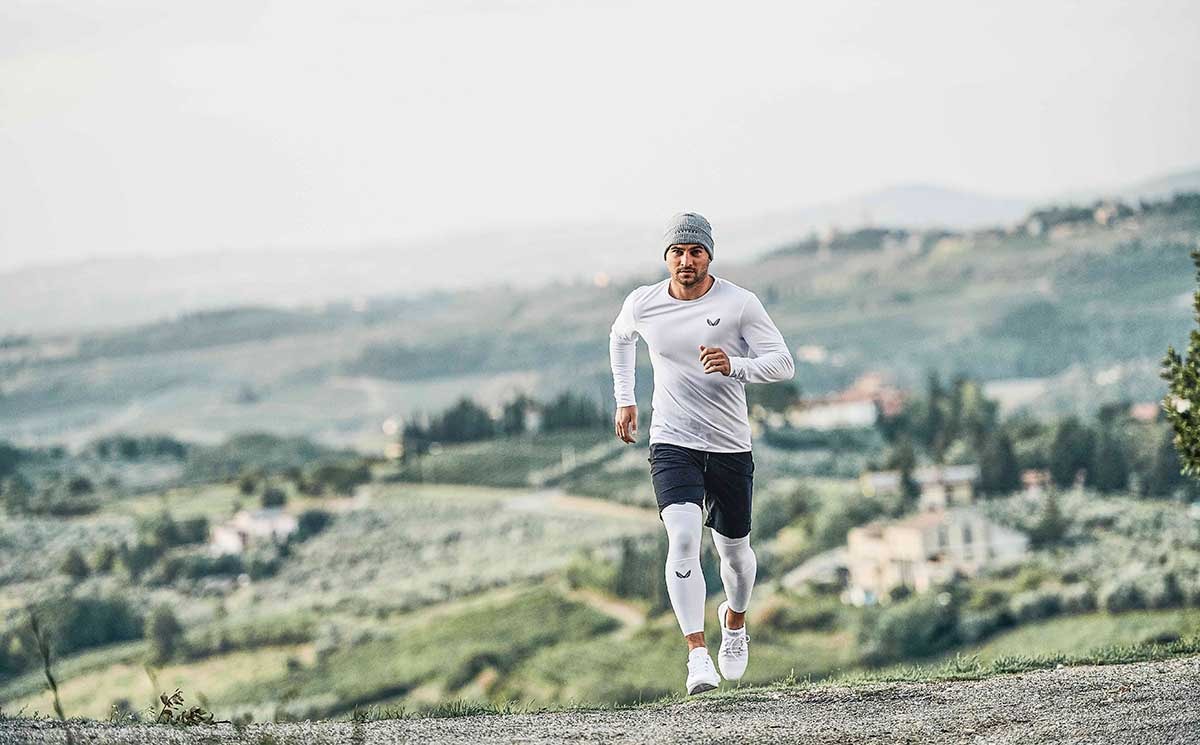 Premium sportswear brand Castore is continuing its expansion into the mainstream with the opening of its second store in Liverpool One.

The British sportswear brand, which tennis player Andy Murray is a shareholder in, is set to open its first store outside of London in April after signing up for a 1,579 square foot unit on Manesty’s Lane, Liverpool One.

The new store lies on ‘home turf’ for Castore, as the sportswear brand is headquartered in Liverpool, where founders, brothers Tom and Phil Beahon, are from originally, and was selected to complement the brand’s existing store on Chelsea’s King’s Road in London, as well as its growing e-commerce presence, which includes premium online stockists MatchesFashion, Selfridges and Mr. Porter.

The Liverpool store will open April 10 and will be designed to reflect the brand’s philosophy of ‘Better Never Stops’, offering specially engineered men’s apparel, along with its newly-launched womenswear line. Each product is designed in the UK and manufactured in Portugal, using advanced engineering and unique Italian-milled technical fabrics to optimise athletic performance. 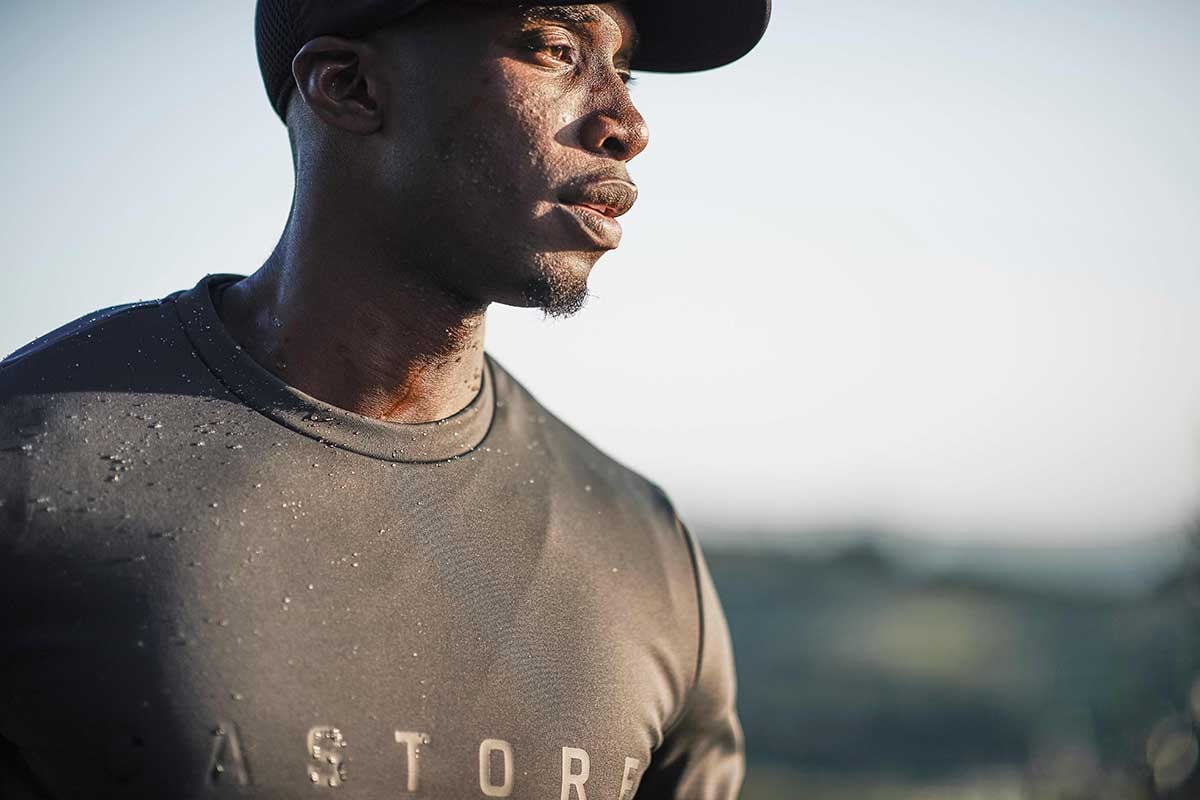 Castore continues to expand with second store in Liverpool One

Tom Beahon, co-founder at Castore, said in a statement: “After a successful emergence on to the online and London markets, our unrelenting commitment to engineering the highest quality sportswear in the world has propelled us to this exciting expansion.

"Castore was born in Liverpool and the city holds huge significance in our hearts, so we can’t wait to open this new location and join the brilliant line-up of brands at Liverpool One.”

Alison Clegg, director, asset management, Grosvenor Europe, added: “Liverpool One has become a beacon for brands venturing outside of the capital due to the destination’s innovative selection of world-class names, and consistently strong footfall figures.

“Castore has become a brand of choice for athletes across the world who demand the very best quality. With its roots firmly in the city, we are sure Castore will be widely welcomed amongst Liverpool One’s catchment.” 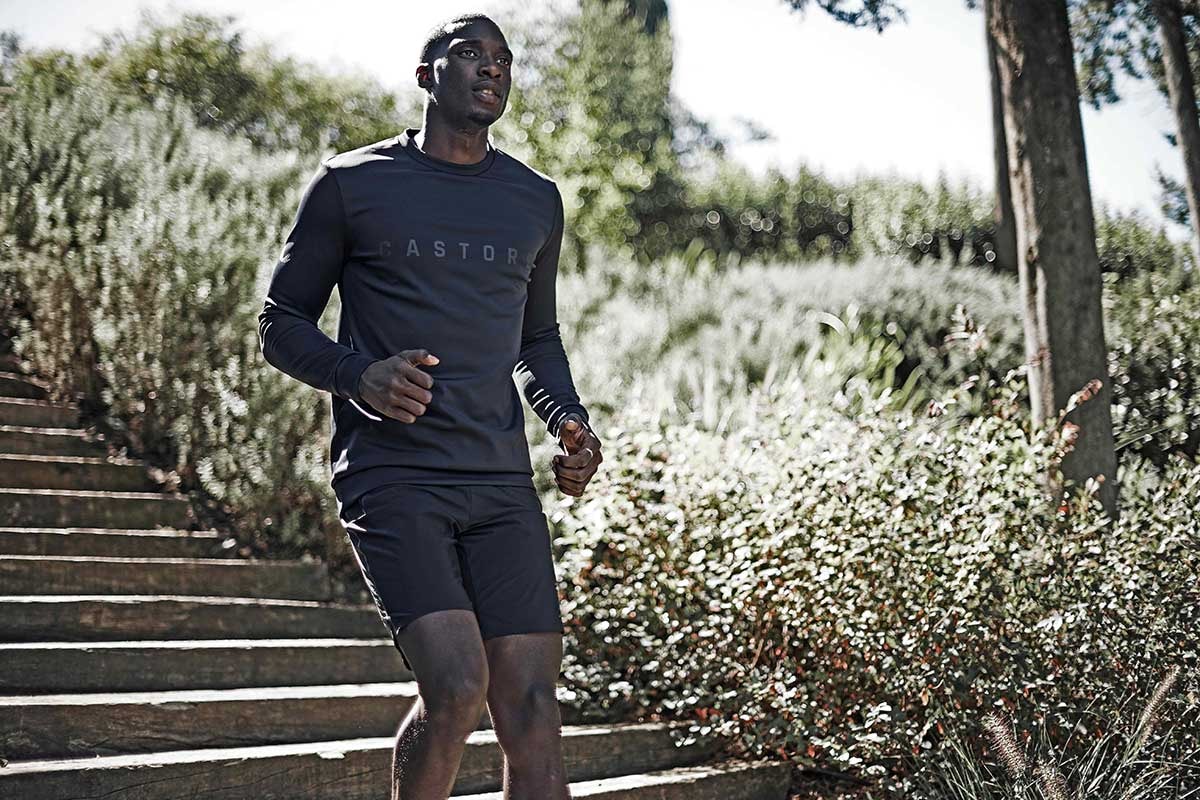 Established in 2016, Castore was developed in response to what the founders call an “identified need for discerning and innovative performance wear as an alternative to mass-market brands”. The sportswear brand has quickly garnered an international following and backing from industry heavyweights, after Andy Murray joined as a shareholder, board advisor and ambassador, wearing Castore apparel throughout his recent Wimbledon and Australian Open campaigns.