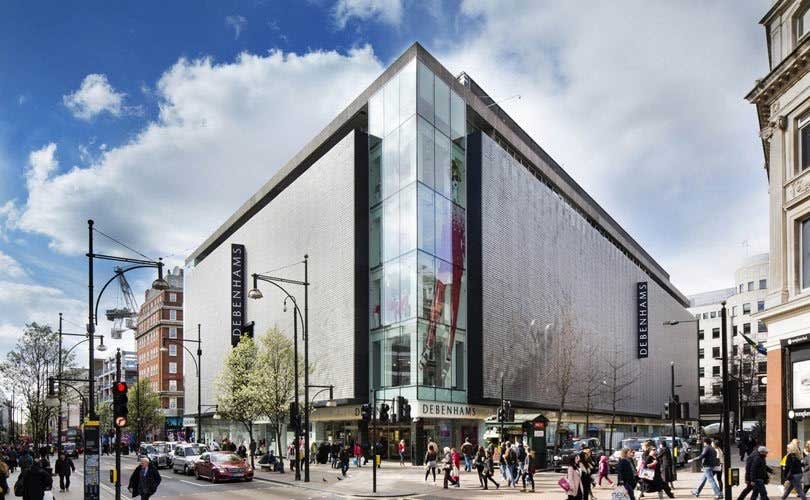 Debenhams could cut 1,400 as it closes a further five stores

Debenhams is expected to close a further five stores in locations in Hammerson. 1,400 jobs are likely to be cut, as the ailing retailer has failed to come to new rental terms with its landlords.

“We can confirm that despite our best efforts, we have been unable to agree terms with Hammerson on our five stores in its shopping centres, and so they will not be reopening”, Debenhams said in a statement.

“We continue to engage in constructive talks with our landlords and have agreed terms on the vast majority of our stores, which we look forward to reopening when government restrictions allow”.

On Thursday the Bank of England announced the UK’s GDP is expected to shrink 14 percent in 2020 with household spending also down 14 percent. According to Reuters, 2020 could be the worst economic slump in centuries, with 2021 the year for recovery. British retailers so far have suffered the biggest fall in sales since the financial crisis in 2008.