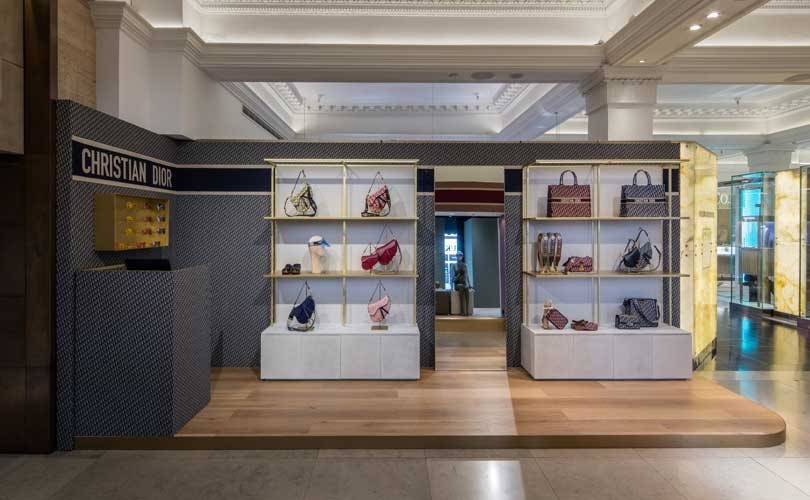 Dior is the latest fashion house to jump on the personalisation bandwagon. A new Dior pop-up store, set to open at London’s department store Harrods next month, will allow customers to have a word, first name or initials embroidered on the Dior Book Tote. 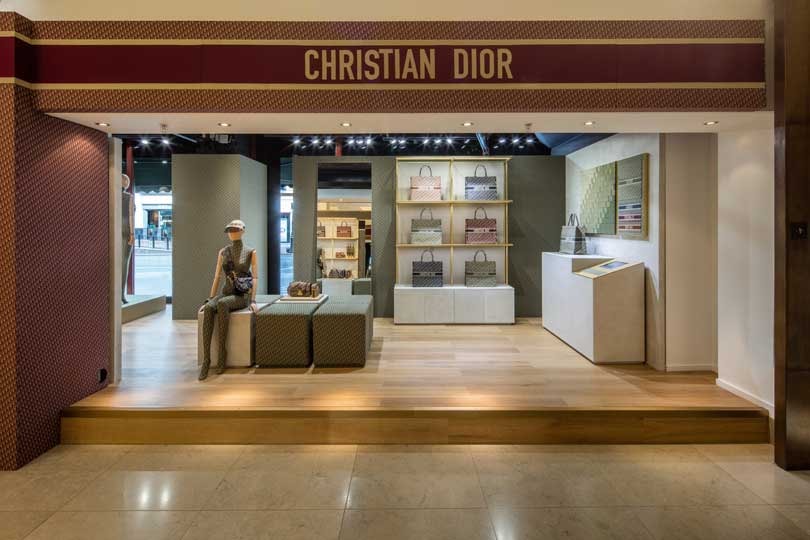 The store, which is set to run from August 4 to 31, will also offer a limited-edition range of Saddle, Miss Dior CD Hobo handbags, featuring the label’s “oblique canvas” print in olive green. The motif is also to appear on a series of accessories available in the store, such as silk scarves, pouches, clogs and sunglasses. 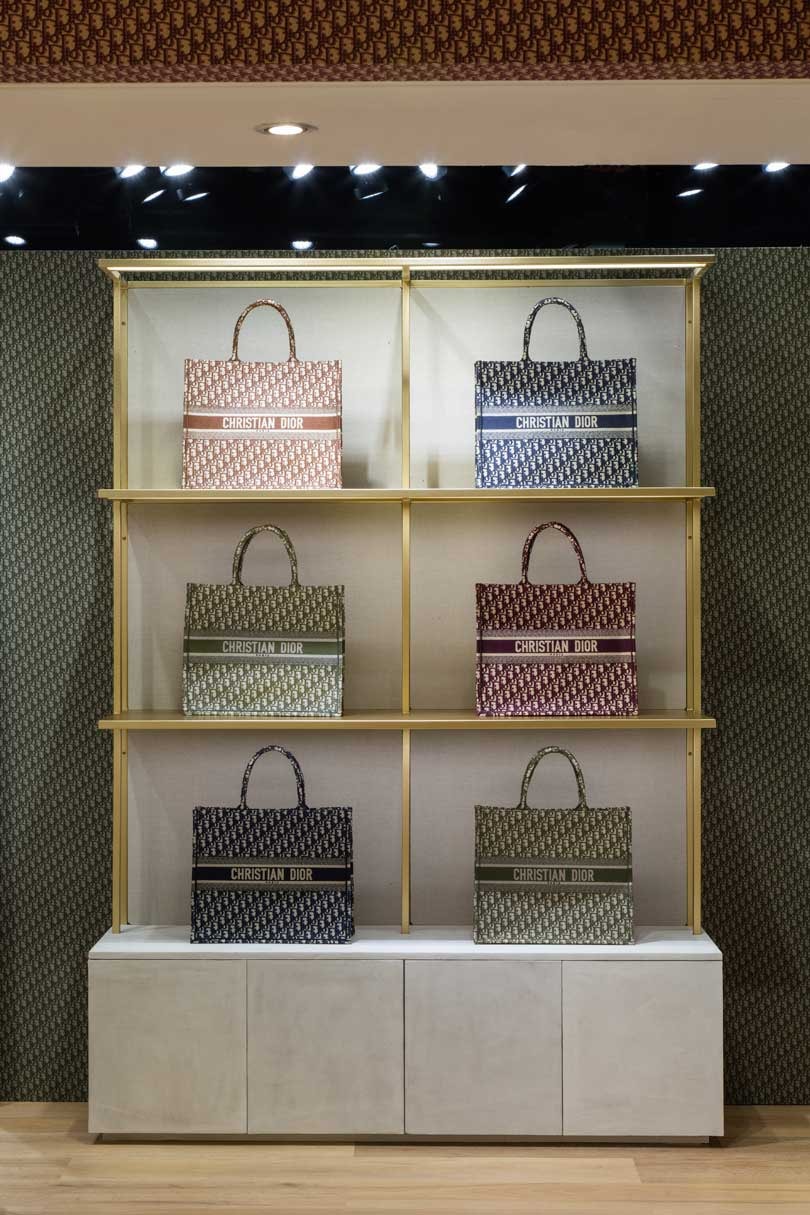 One can always expect a touch of rebellion in the collections signed by Creative Director Maria Grazia Chiuri -- and, once again, she doesn’t fail to deliver it: according to a statement by the label, Dior’s pop-up store at Harrods is also set to offer a sweater bearing the inscription “C’est Non, Non, Non et Non!” (“It’s no, no, no and no!”, in French). The slogan first appeared in a Dior scarf from the 1960s, designed by the label’s then Creative Director, Marc Bohan. He was inspired by the youthful revolt of 1968. 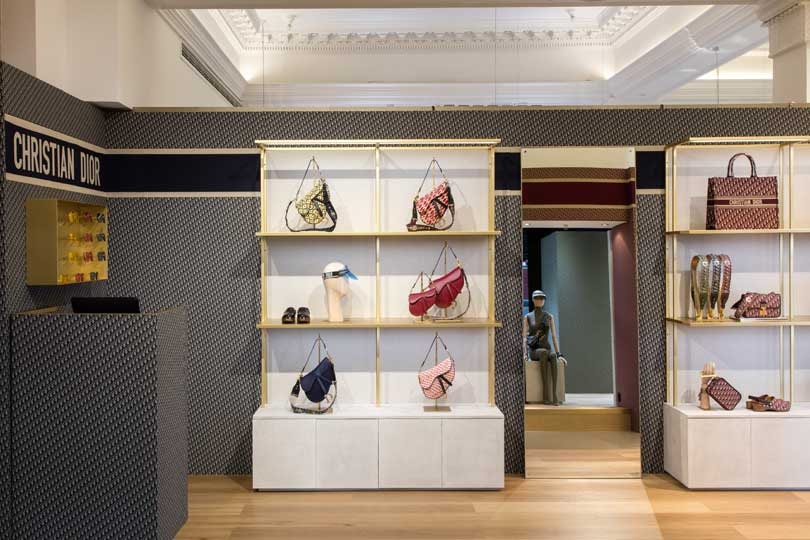 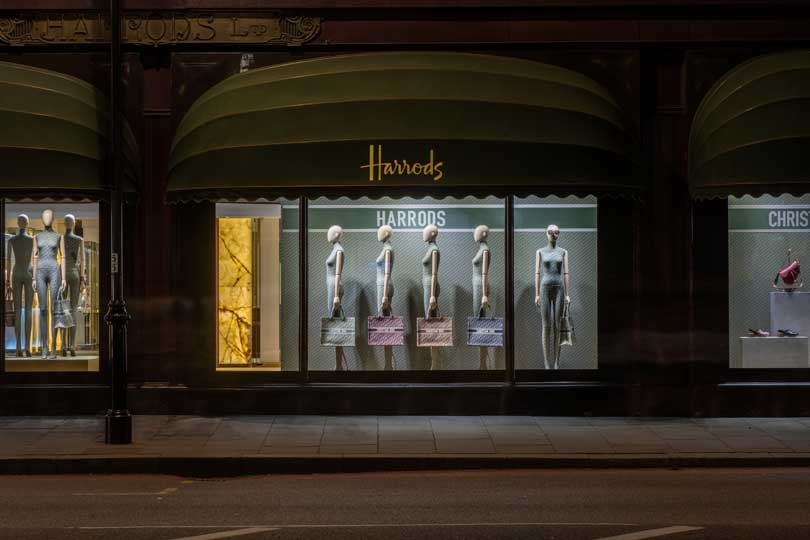