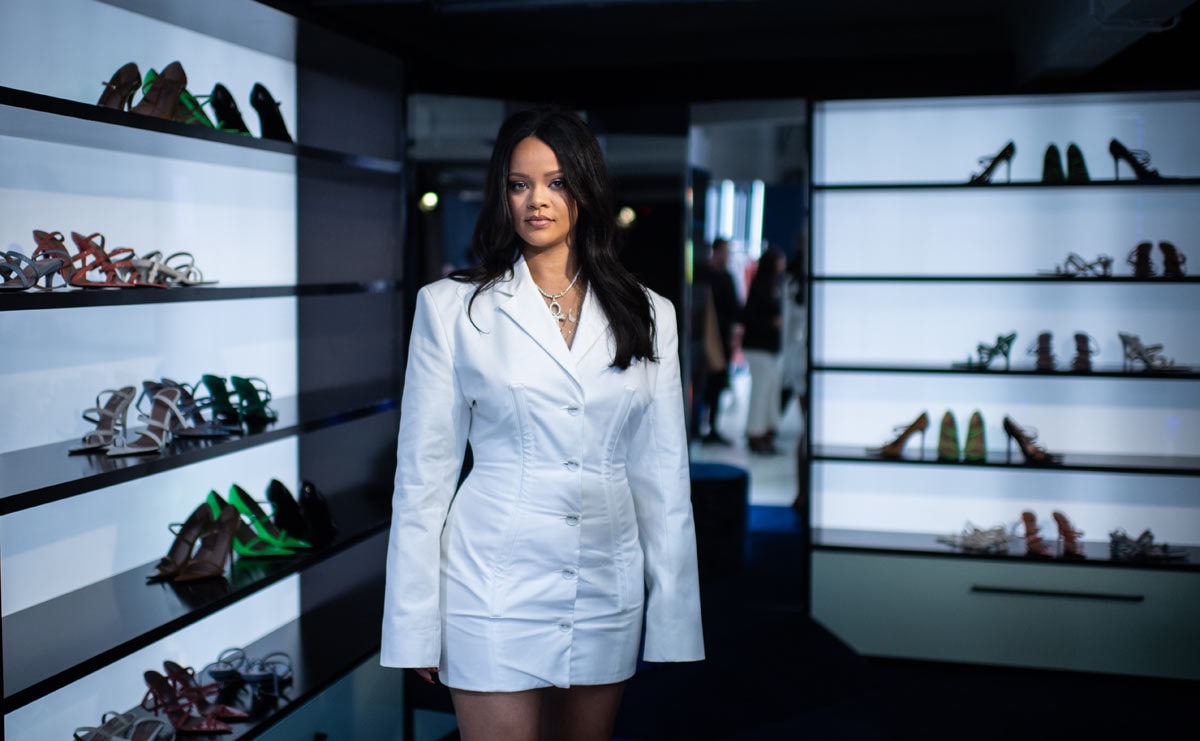 Fenty is opening its first physical presence in the UK with a pop-up store at Selfridges.

Open from 14 to 27 October, the pop-up will present a collection of the LVMH-owned brand’s most popular pieces from each of its releases to date including accessories and shoes.

“The historic department store represents the perfect platform for Fenty to meet and interact with the melting pot of traditional luxury and urban influence of the London consumer,” Fenty said in a release.

After months of speculation, French luxury conglomerate LVMH confirmed rumours in May that Barbados-born popstar Rhianna would be launching her own brand. That same month, Fenty was officially unveiled in the form of a pop-up store in Paris, soon after which it launched its global e-commerce site.

Signature Fenty pieces available at the Selfridges pop-up play with tailoring as a wink to the world-renowned savoir-faire of Savile Row. Releases available at the pop-up include ‘5-19: Buy Black’, ‘8-19: Street Encounters’ and ‘9-19: Take Up Space’, all of which mix powerful masculine and feminine looks with exaggerated silhouettes and find synergy in celebrating elevated universal fabrics and luxury construction.