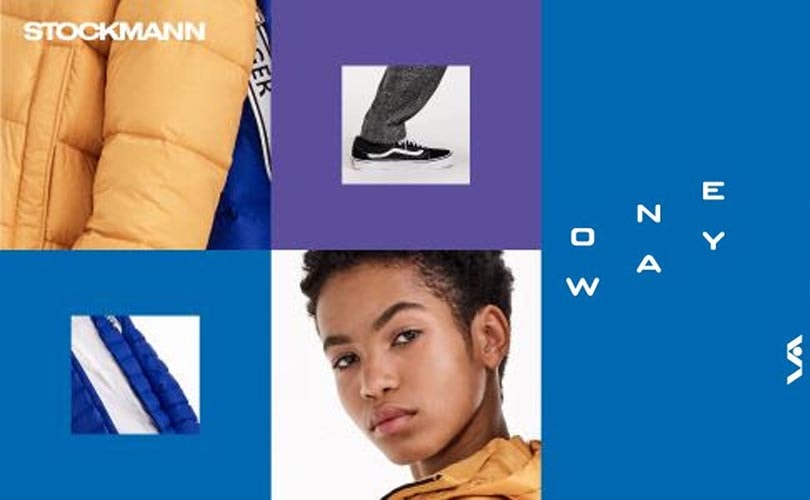 Located between the men’s and women’s departments, on floor 1.5, the new gender-neutral department will feature brands including Acne Studios, Calvin Klein, and Merrimekko, which have previously incorporated unisex styles in their collections, as well as combining items from fashion houses, such as Burberry and Kenzo.

“We believe that men’s and women’s departments should function as guidelines to finding the clothes that best fit your shape and style rather than definite rules to follow,” said Anna Salmi, chief commercial officer at Stockmann in a statement. “With One Way we wanted to style and curate a selection of clothes that might not be designed ‘unisex’ but that work perfectly for all people. Our aim is to inspire our customers to forget the rules and shop unbiasedly.”

Laura Paikkari, creative director at ad agency TBWA/Helsinki, who worked with Stockmann on the project, added: “Department stores, especially, tend to stick with outdated norms when it comes to how they allocate their offering under different departments. At the same time consumers are already buying quite liberally from both departments.

“This is definitely a statement for equality. And brands that take a stand for what they believe in are the ones who shape the future.”

The Finnish department store Stockmann is known for its bold campaigns, previously it changed its name to Stockwomann in celebration of International Women’s Day.