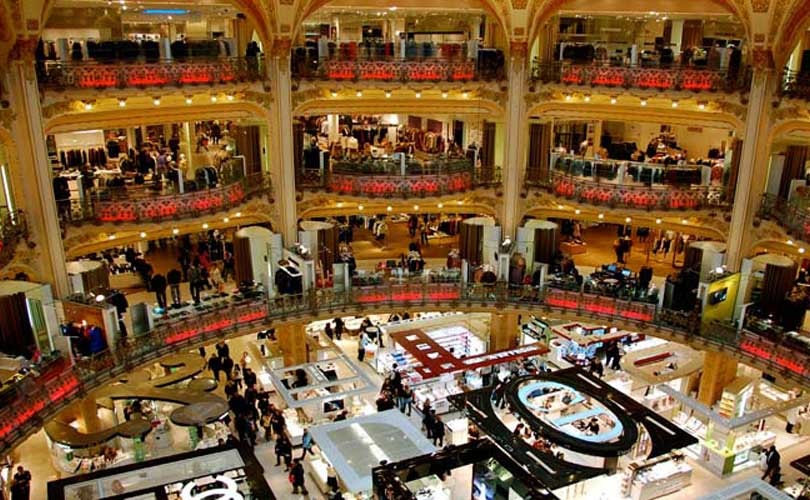 France's retail landscape has seen a good start to 2016 as shoppers are heading back to the high street for the clearance sales. These are the same shoppers who had stayed away in December due to fears of militant attacks on top of unseasonably warm weather.

Sales rose around 15 percent year-on-year in the first five trading days of the traditional six-week winter sales that began on January 6, retailers interviewed by Reuters said.

Store footfall in the first five days was also up 8 percent on-year nationwide, according to National Association of Shopping Centres.

However, comparisons are skewed as the first day of sales a year ago coincided with the attack on the offices of satirical magazine Charlie Hebdo, and first-week revenues declined 10-20 percent overall.

Retailers suffered after the November shootings

The aftermath of those latter attacks has left stores overstocked and discounts are significant even in the first days of the sales, in many cases hitting 50-70 percent..

"The psychological impact of the attacks is fading and the warm winter weather led consumers to postpone purchases. We are rather optimistic for the rest of the year provided there are no other dramas," the head of the National Association of Shopping Centres, Jean-Michel Silberstein, told Reuters.

Yves Marin, senior manager at the Kurt Salmon consultancy, also told the newswire: "These clearance sales will be a true gauge of French consumption and morale for the first quarter 2016.”

Didier Simon de Bessac, head of the FEH clothing retail federation which represents chains including Etam, Zara and H&M, said revenue was 10-15 percent higher, though only 2 percent up on 2014.