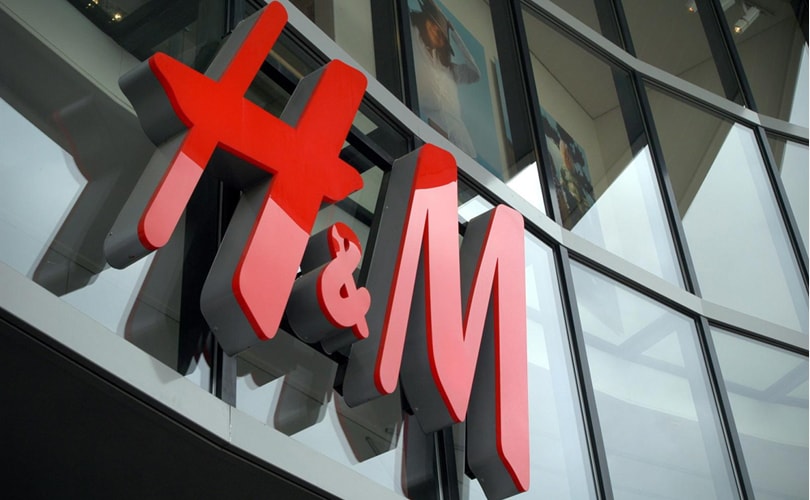 If the world hasn't realized by now, H&M is addicted to opening stores. Last year, the brand planned to open one store a day throughout the year 2016. This year, they have that same goal in mind. After their earnings report was released this morning, they have announced that their 4000th store will open this month at the Mall of India in New Delhi.

Keep in mind, this is the 4000th store across all the group's brands which include H&M, COS, & Other Stories, Monki, and Cheap Monday. This new store marks a doubling for the company's total number of stores since 2010.

If you think hitting a grand total of 4000 stores will cause H&M to slow down their expansion plans, you are sadly mistaken. The company has plans to add another 425 stores this year, including flagship stores in South Africa, Switzerland, Hungary, and India. They will also be expanding their e-commerce footprint to include Ireland, Croatia, Slovenia, Estonia, Latvia, Lithuania, Luxembourg, Japan, Greece, Canada, and South Korea.

Despite their robust retail growth, H&M did have a sluggish start to 2016 due to unusually warm weather affecting sales for traditional winter offerings. The unusually cold weather that the Northeast is currently experiencing might have an impact on sales for traditional spring items, although it is expected to warm up in the coming weeks. The strength of the U.S dollar to the Swedish Krona also had a negative impact on H&M's figures leading to a decline in profit down 29 percent in the first quarter of 2016. Sales this quarter rose by 9 percent, which was lower than what was projected.