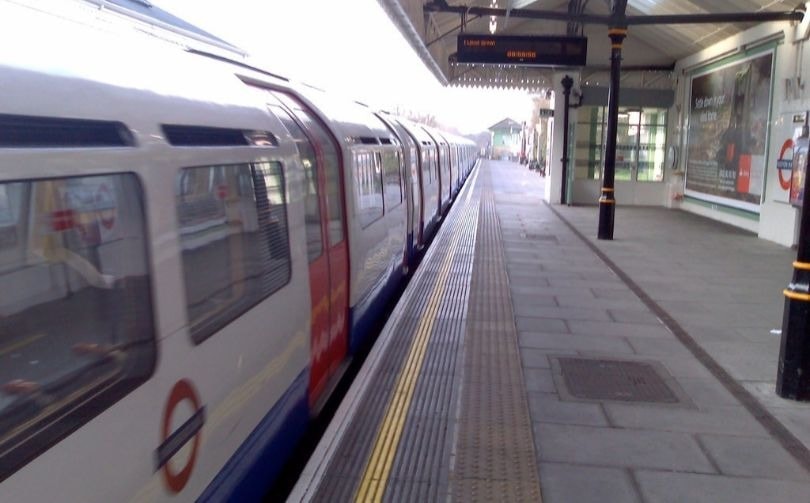 As the nation is told to stay at home, avoid unnecessary gatherings and only shop for essentials, the high street is starting to reel from the coronavirus impact.

Retail intelligence experts Springboard on Monday revealed the blow on consumer activity, which saw a drop of -21.7 percent from the previous week, and -28 percent over the year.

Diane Wehrle, Insights Director at Springboard commented: “The decline in footfall week on week was on par with the drop normally only ever seen in the week post-Christmas. The annual change represented an unprecedented decline in retail footfall that was three times greater than the worst result we have ever previously recorded.”

High streets were hit hardest, with a drop in footfall of -31 percent from the week before and -41 percent from the same week in 2019. This result was unsurprising following the closure of many high street staples such as John Lewis and Topshop. The panic buying of food and household essentials meant that in retail parks - where many large food stores are situated - footfall declined by only -2.9 percent on both a weekly and annual basis.

As the week progressed, footfall across destinations as a whole deteriorated each day, moving from a week on week drop of -18.2 percent on Sunday to -38 percent on Saturday. In retail parks, however, the pattern of consumer activity was very different, with both weekly and annual increases on four consecutive days between Monday to Thursday, averaging +2.5 percent on a weekly basis, and +3.3 percent annually.

Central London is a ghost town