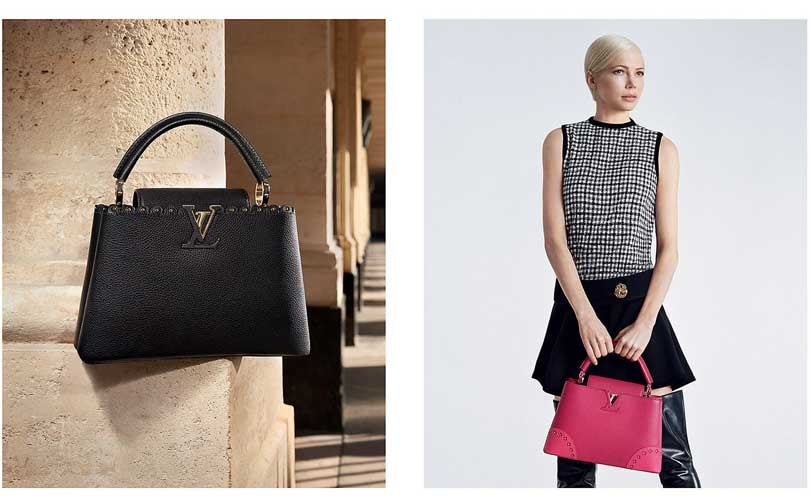 The unions called on employees to gather early Wednesday morning in front of the French production units, the eve of a final annual salary negotiation session.

According to Jean-Marc Damelincourt, a spokesman for the French union FO, the last strike at Vuitton dates back fifteen years. "Calling for a walkout at Vuitton is difficult, people are afraid of being seen badly, but today a good part of the employees have mobilized to show their dissatisfaction," he stated.

"Louis Vuitton has once again registered an exceptional year 2016 and we are proud to have contributed to this result. We want a remuneration worthy of our commitment and the standing of our society."

The profit results of Vuitton are not made public, but as LVMH's flagship brand, the house contributes significantly to the performance of Bernard Arnault's group, which finished 2016 with record sales of 37 billion euros.

Louis Vuitton currently operates 18 leather workshops, 12 of which are in France. The house employs 4,500 people, including 2,000 in French workshops, according to the unions.