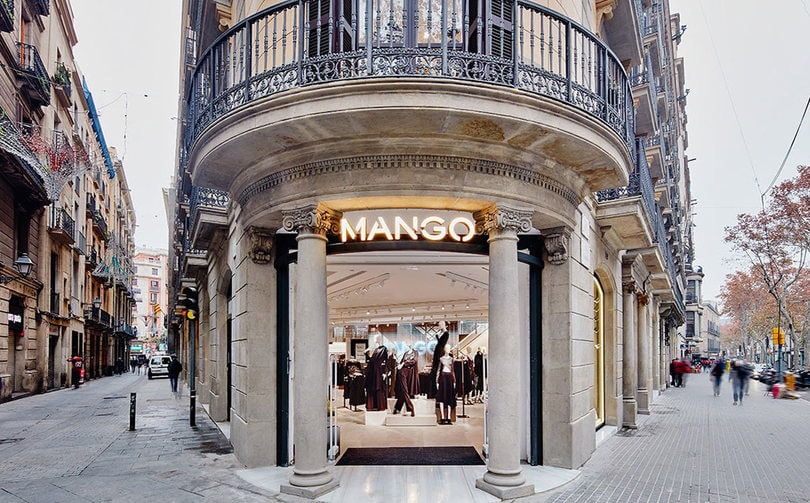 Mango is accelerating its plan to reopen stores as many countries begin to loosen their Covid-19 lockdown measures. So far, more than 1,000 Mango stores worldwide have been reopened, with the remaining 344 scheduled to reopen by June 2.

The Spanish fashion brand has reopened a total of 1,050 stores in a network of 72 countries, including Austria, Belgium, Switzerland, Israel, the Netherlands, Poland and South Africa. In the last few days, Mango also bagan reopening 234 stores throughout France and Spain, which had been closed since March 14 and 15, respectively. According to the company, “these two markets are the most important for the brand in terms of turnover”, so the remaining 344 stores are forecasted to reopen by the beginning of June.

Additional reopening plans include 700 more stores by the end of May, which, added to the 1,000 stores that have already reopened, would represent approximately 80 percent of the company’s entire store network.

Mango said it has introduced safety and hygiene measures to all of its stores, such as disinfection processes, supplying protective equipment, social distancing measures, reducing store capacity and high-temperature steaming of garments. Customers will only be able to access fitting rooms if they request it, which will be directly cleaned after use.

As its distribution system had not been affected by the coronavirus, the Spanish brand continued its online operations during the lockdown period, with an exception of some restricted areas. Both warehouses and transport companies complied to safety procedures to guarantee maximum safety.

Earlier this month, Mango announced that it would be donating one percent of its in-store sales revenue to the World Health Organization’s solidarity fund to support vulnerable health groups during the coronavirus pandemic. Over the next two months, the initiative will be implemented throughout physical stores in Europe, Russia, Turkey and New York City.

At the end of 2019, the company saw its online sales exceeding 564 million euros, which represents 24 percent of total turnover.