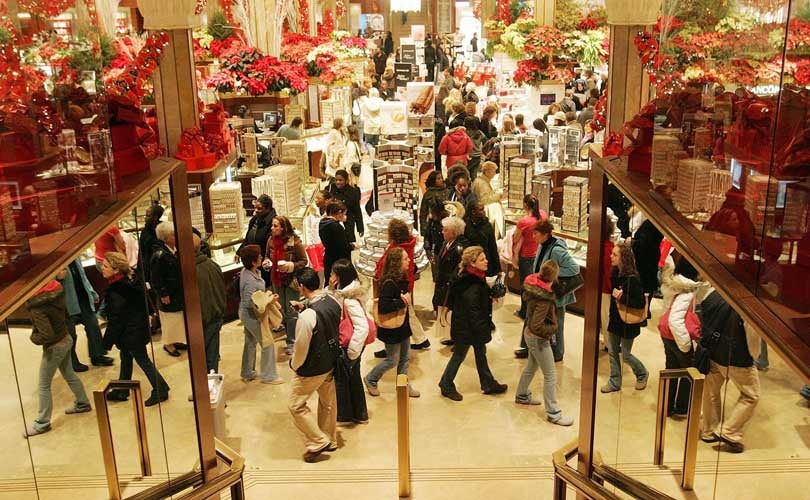 No merry Christmas for fashion retailers

Fashion retailers did not have a merry Christmas this year, and saw the weakest growth since 2013.

Whether it was the weather to blame, shopper fatigue or weeks of discounting, UK retail spending over Christmas was poor, or in the words of the British Retail Consortium, “disappointing”.

Spending also rose just 0.9 percent in the three months to December, the weakest quarterly growth in more than a year as stores competed to offer wider and deeper discounts.

After stripping out changes in shop prices, which fell 2 percent in the 12 months to December on the BRC's own measure, the volume of retail sales rose an annual 3 percent in December. But while a volume rise is a good thing, without a value rise to match, it also means retailers turned over more stock for less money than could have been expected and that means margins were under pressure.

Fashion sales were the big losers

He added: "Despite a number of positive economic indicators, retail sales over Christmas were relatively flat with more products on discount and the depth of discounting also deeper.”

BRC chief executive Helen Dickinson added: "With price deflation and offers aplenty, the current retail climate is great news for consumers. However, retailers are not benefiting from the improved economic climate in the same way that other sectors have done."