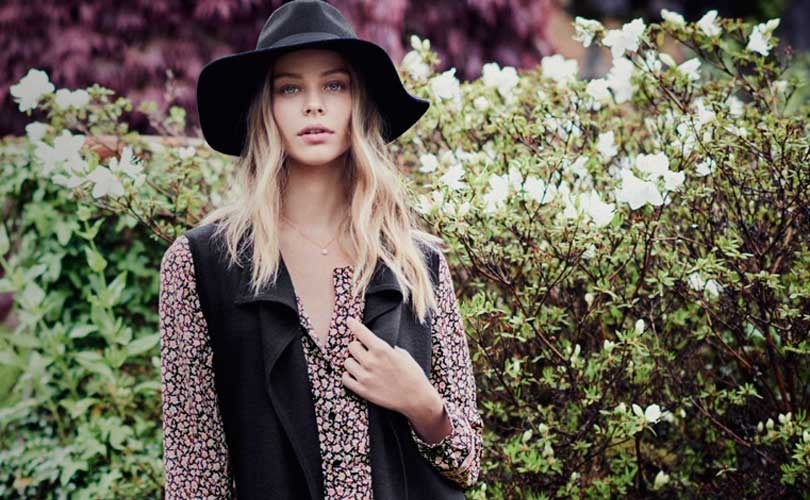 Media reported over the weekend that British retailer Monsoon Accesorize will close down 141 stores as leases approach expiration – in the coming five years - in a move to decouple the two brands. According to the ‘Guardian’, the retailer has decided to shut down those joint-brand stores, with 141 stores […] 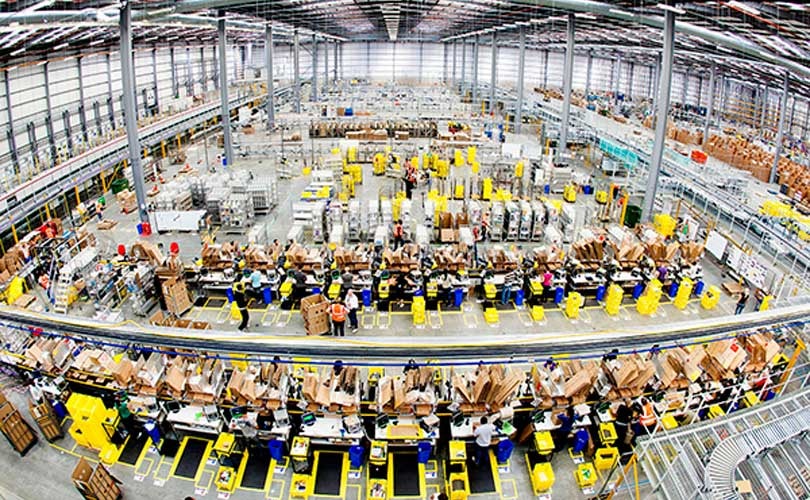 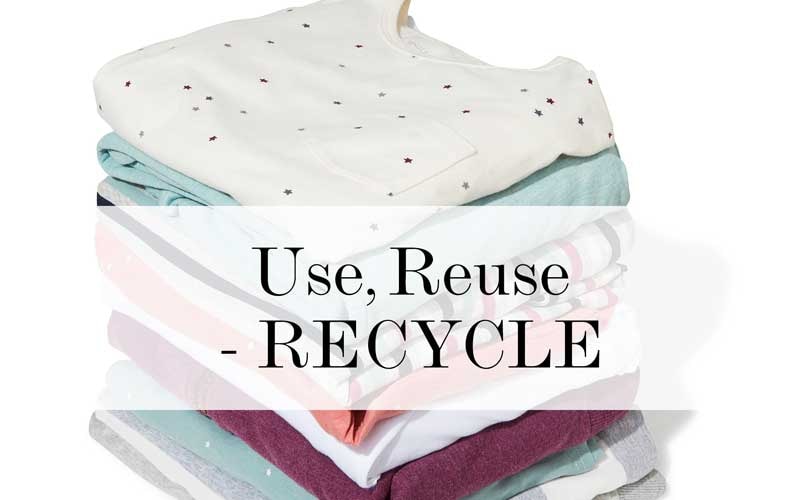 Swedish fashion retailer Lindex is expanding its Use, Reuse and Recycle initiative, which allows customers to hand in used textile for recycling and refuse to help the company’s long-term goals to close the material loop. The scheme, which launched in limited stores in 2014, is now being expanded to […] 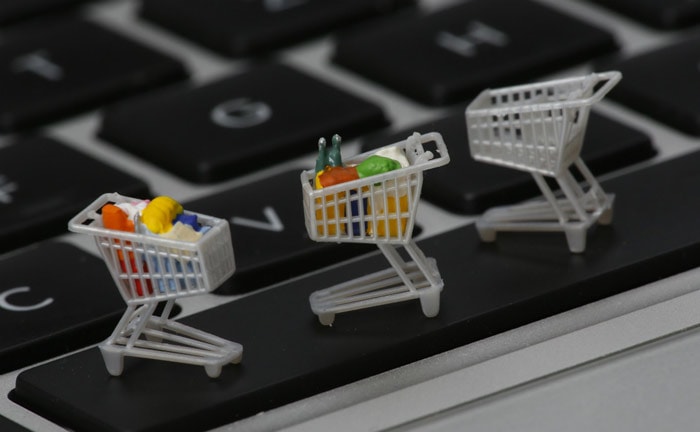 A lack of infrastructure and an insufficient network of organised brick-and-mortar stores especially in smaller towns, let alone rural areas, are reasons to worry for many Indian retailers. However, e-commerce seems the way to go as internet penetration and online purchases have lots of room to grow. […] 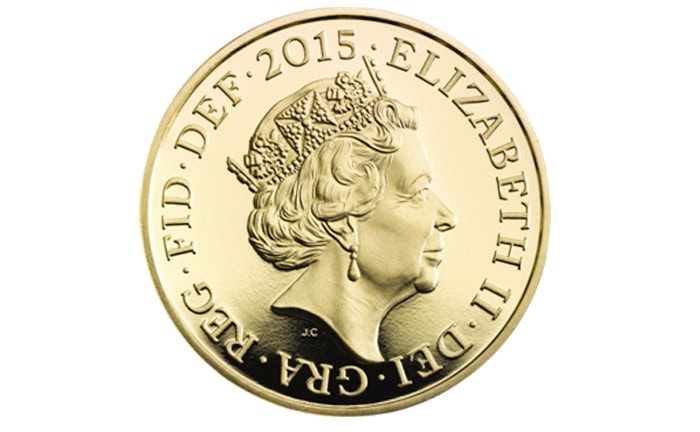 The news that the sterling has gained ground and soared back to its highest levels in two weeks shows how quickly a higher rate of inflation kicked in as a weaker pound caused imports to go up. For some retailers, the cost of importing clothing may rise by 6.5 percent, according to economists. The good […] 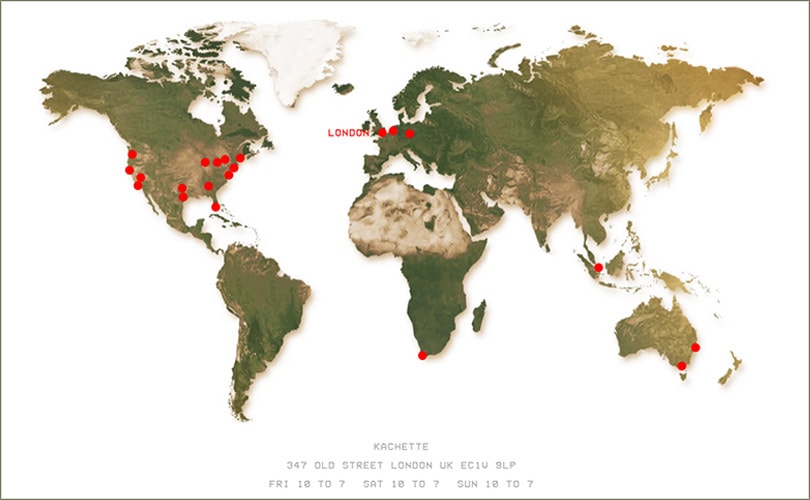 Rapper turned designer Kanye West is set to open not one, not two, but an impressive line up of The Life of Pablo, 21 pop-up stores across the world tomorrow, including one in London. The designer's pop-up store openings follow on from the success of previous temporary stores in New York, Los Angeles […]

Grosvenor gets the green light for creative hub at Eccleston Place 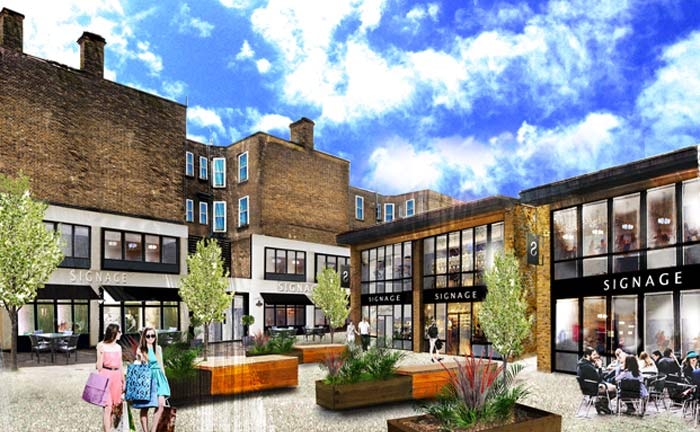 The Westminster City Council has given property developer Grosvenor planning permission for the development of a new hub for retailers, designers and makers at Eccleston Place, near Victoria station, the green light. The new hub, which was designed by architects BuckleyGreyYeoman, will see four buildings […] 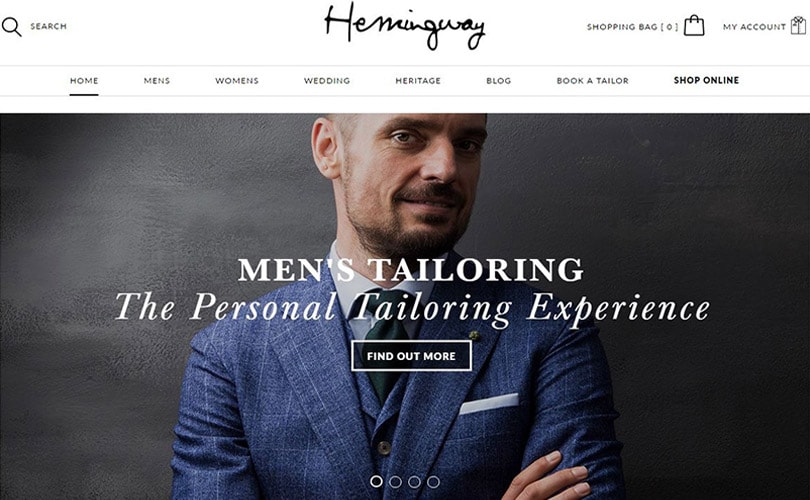 Swedish fast-fashion retailer H&M is set to open a new store in the Exchange shopping centre, in Ilford next month as the company continues to expand its global presence. The new store in Ilford will span over 1,900 square meters of selling space spread across two floors and feature H&M's women's wear, […]

Small businesses in London in the retail sector are “soaring ahead” of the rest of the UK when it comes to implementing digital technology, research from Worldpay states. The report reveals that 96 percent of business owners in London and the south of England are proactively investing in digital technology […]