UK high street to get 'sensored' 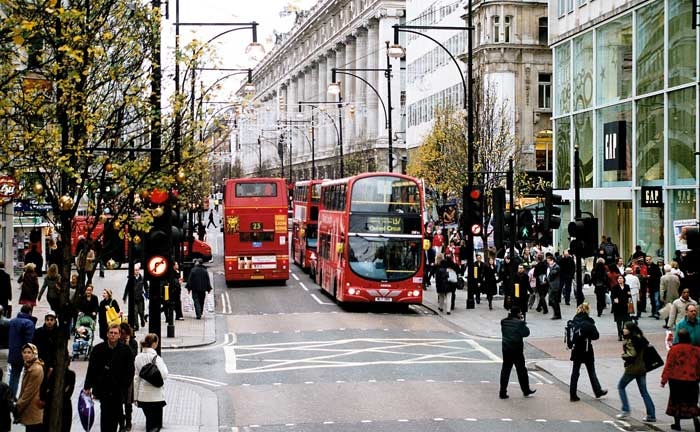 A thorough analysis of the UK high street is about to take place with a new project partnership between the Local Data Company (LDC), UCL and Consumer Data Research Centre (CDRC). Titled the SmartStreetSensor Project, the partnership is the most comprehensive study of footfall patterns across Great […] 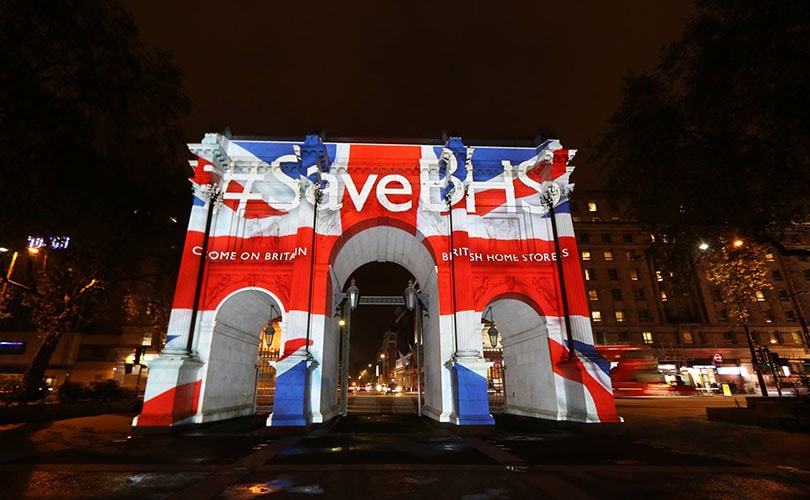 UPDATE London - Although collapsed department store group BHS is likely to fade from the British high street, it will live on overseas as its international portfolio has been acquired by a Qatari retail group. BHS administrators Duff & Phelps have confirmed the sale of the collapsed retailer overseas […] 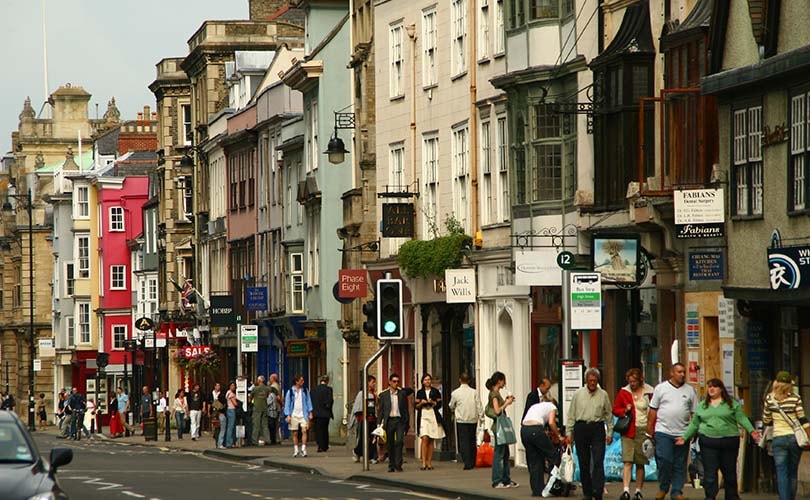 New data has shown the UK's fashion industry suffered negative growth for the first time in six years. The figures, compiled by Kantar Worldpanel, were calculated in the year to June 5, before the Brexit referendum result. A negative growth of 0.1 percent show a clear fall in spending on clothing, footwear […] 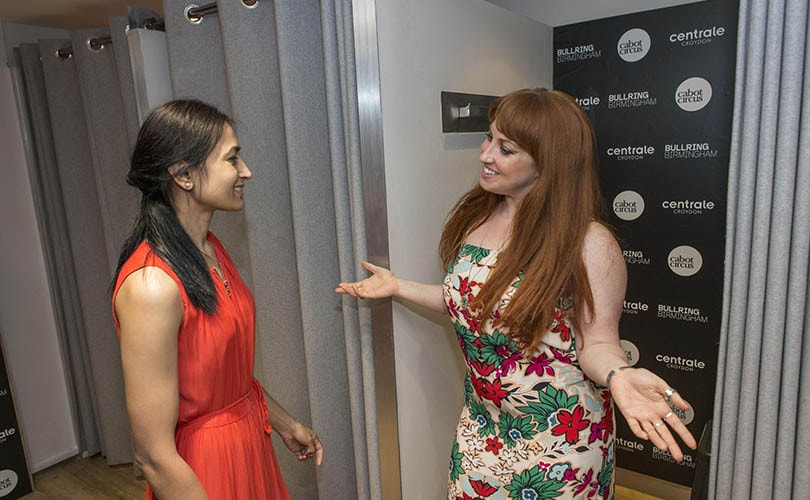 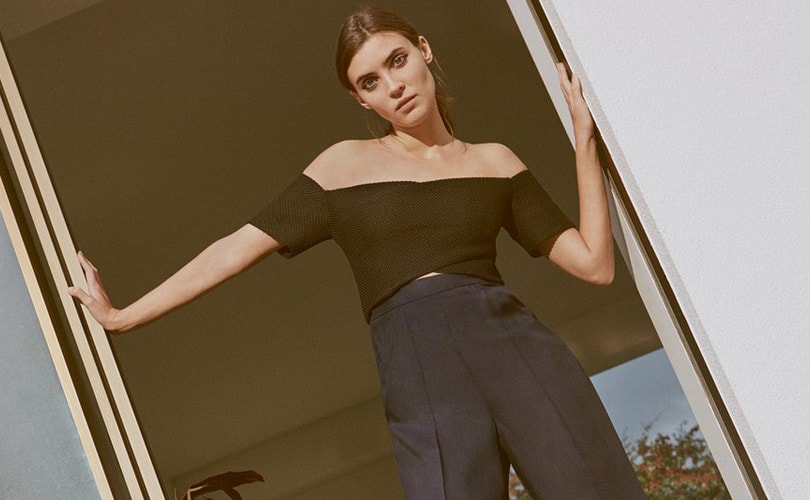 British luxury high street retailer Whistles is set to open two stores in the Middle East in partnership with the Al Tayer Group, with the first opening at Dubai City Walk 2 and the second, expected to debut in Doha Festival City early next year. The contemporary fashion brand’s debut Middle East store […] 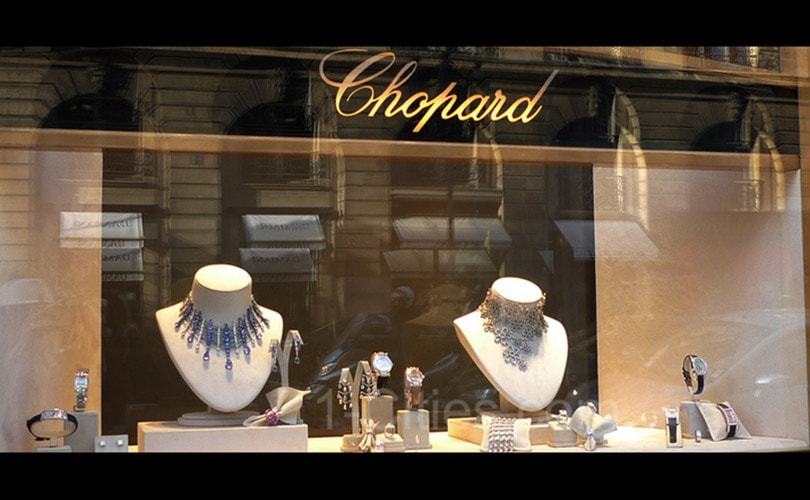 Ten robbery suspects were arrested in Paris Monday over armed raids in recent months on luxury stores in the French capital, a police official said. The suspects are being held in connection with the robbery of a Chanel boutique last month and one last December on Swiss luxury jewellery chain Chopard […]

Two safes containing luxury watches worth three million euros (3.3 million US dollars) have been stolen from a Paris warehouse, police sources said Monday. The theft took place in the chic 8th district of the French capital, at a storage facility for luxury watchmaker Richard Mille. One of the police […] 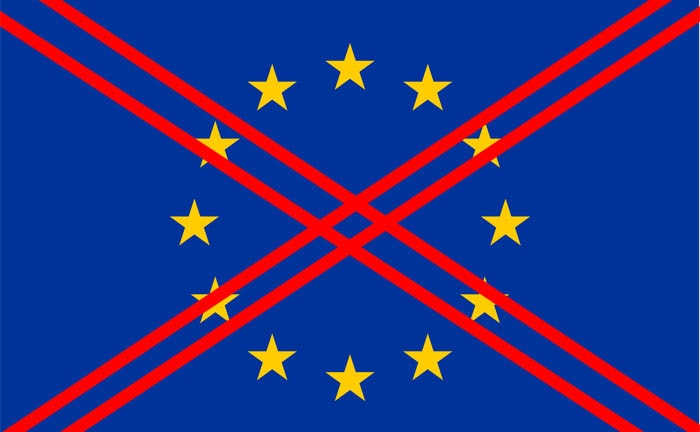 London - After the FTSE 100 and share prices plummeted last week after the Brexit referendum, the question of what will happen to retailers, brands and online stores in the short and long term are key to understanding how to prepare for the repercussions. Research and Markets, the world's largest research […] 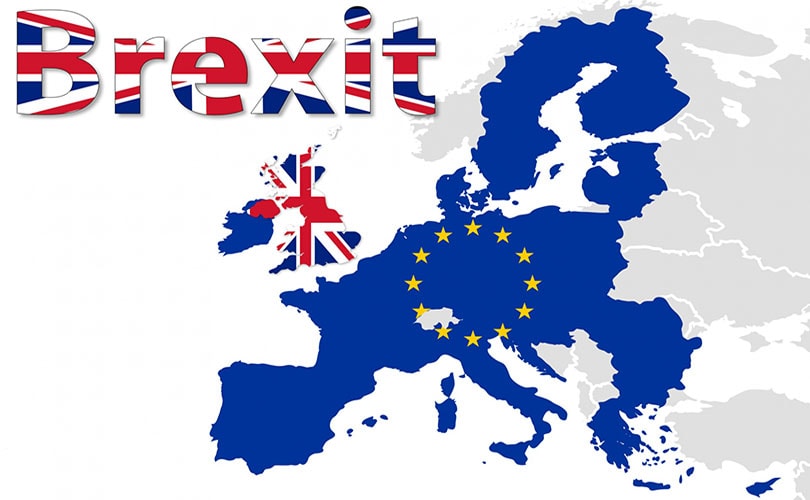 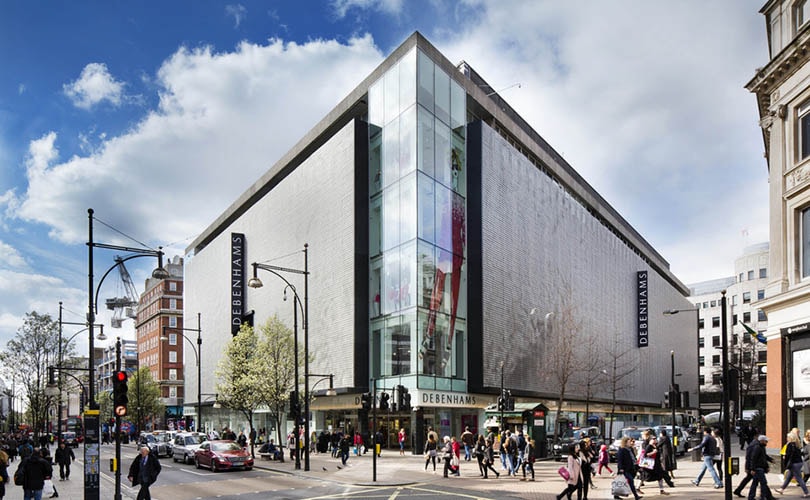 Department store Debenhams is set to open its first store in Australia, according to local reports, however, the British chain has stated no official statement has been made on its Australian store plans. The Australian Financial Review is reporting that the British retailer is set to open a 4,000 square […]