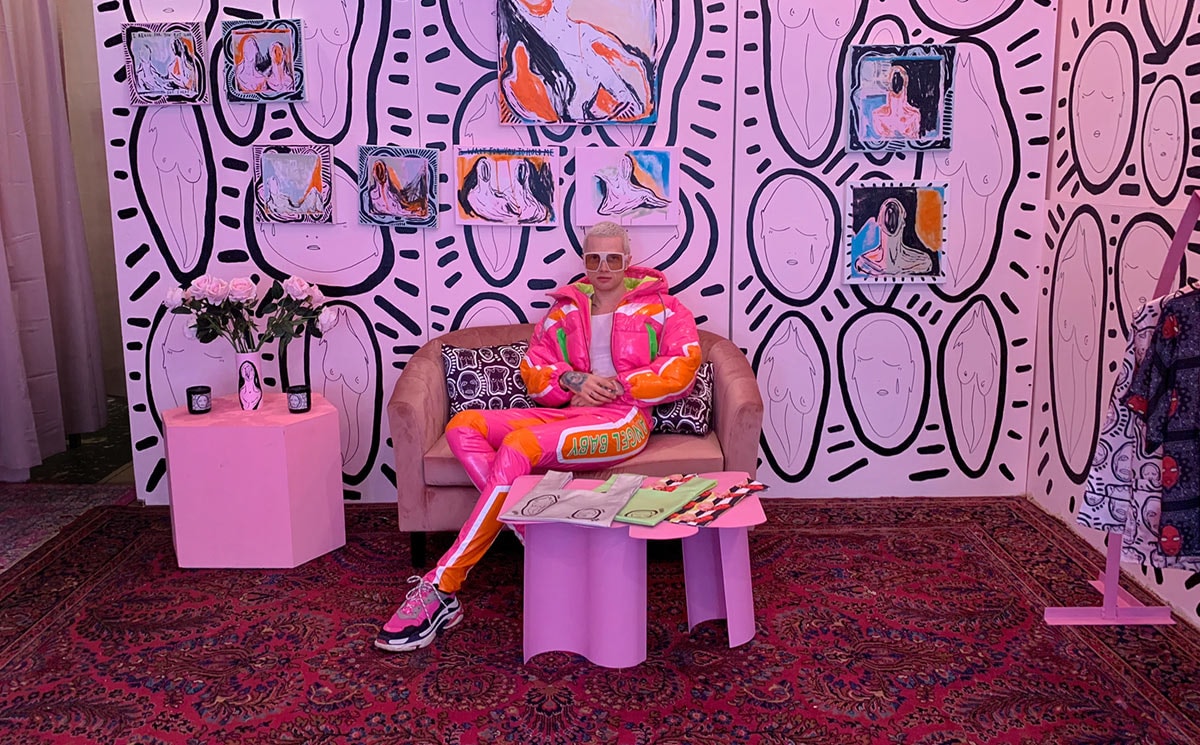 Patrick Church, often referred to as a designer, but, rather, an artist who uses clothes as his canvas, has opened a pop-up store in the heart of SoHo at 327 Canal Street. The New York City storefront will sell an array of the designer's pieces, from one-of-a-kind hand painted artworks to coveted limited-edition printed garments. The store marks Church's first retail experience of his own, having previously partnered with stores like Bloomingdale's and Opening Ceremony.

To make the store experiential and unique Church designed products exclusive to the pop-up including new handbags, limited-edition clothing and some homeware items such as candles and throw pillows. Some of the pieces took up several days and weeks to make, depending on design and execution, because as always Church wanted each piece to be completely unique and tell a story. 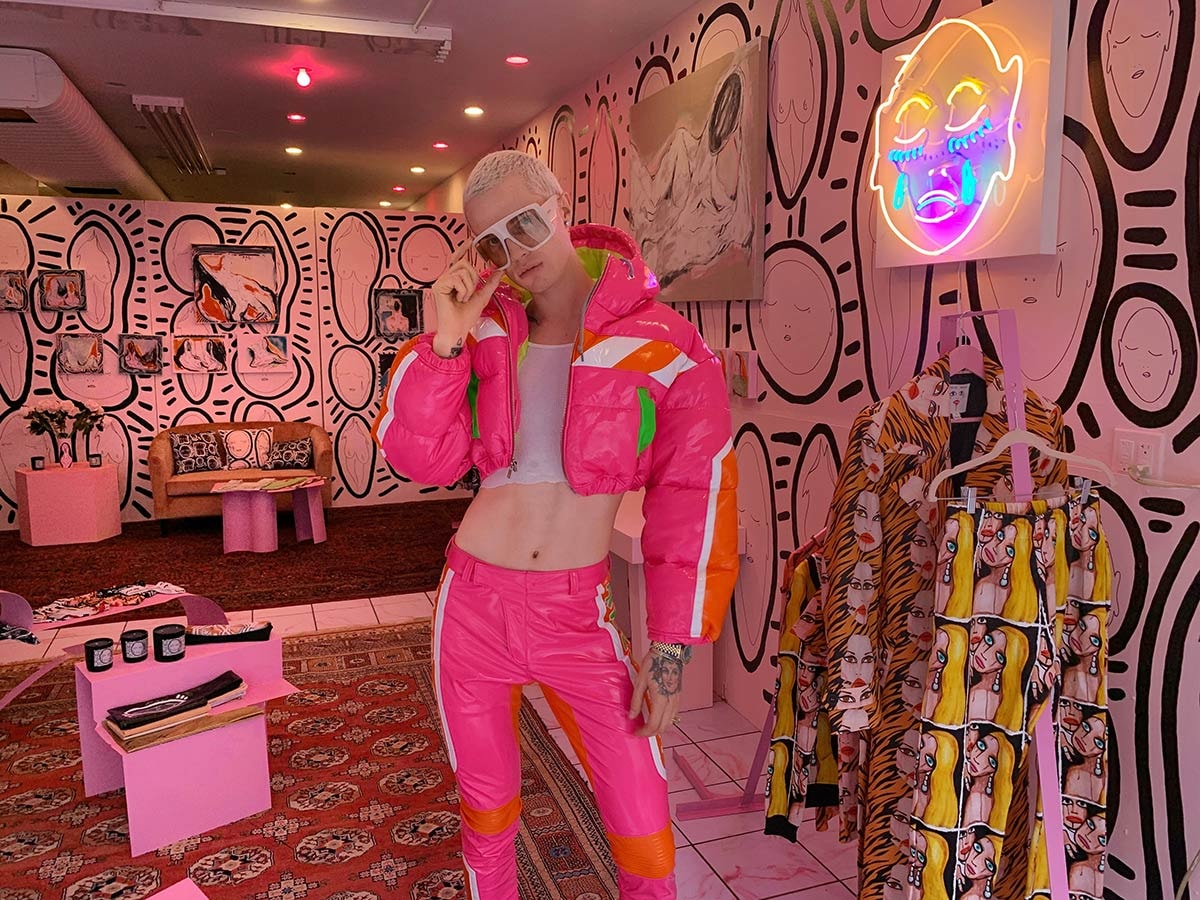 Church told FashionUnited that he wanted to do a pop-up store because, "It just seemed like the right time to do it, I just felt like I was ready to do it. I love that we are only open for a month and then it disappears, it makes it feel more special."

Designing the space proved to be challenging for the young designer because he had so many ideas and concepts for what he wanted to do, it became impossible to settle on just one. The soft open for the store happened on Black Friday, one of the busiest annual shopping days of the year. 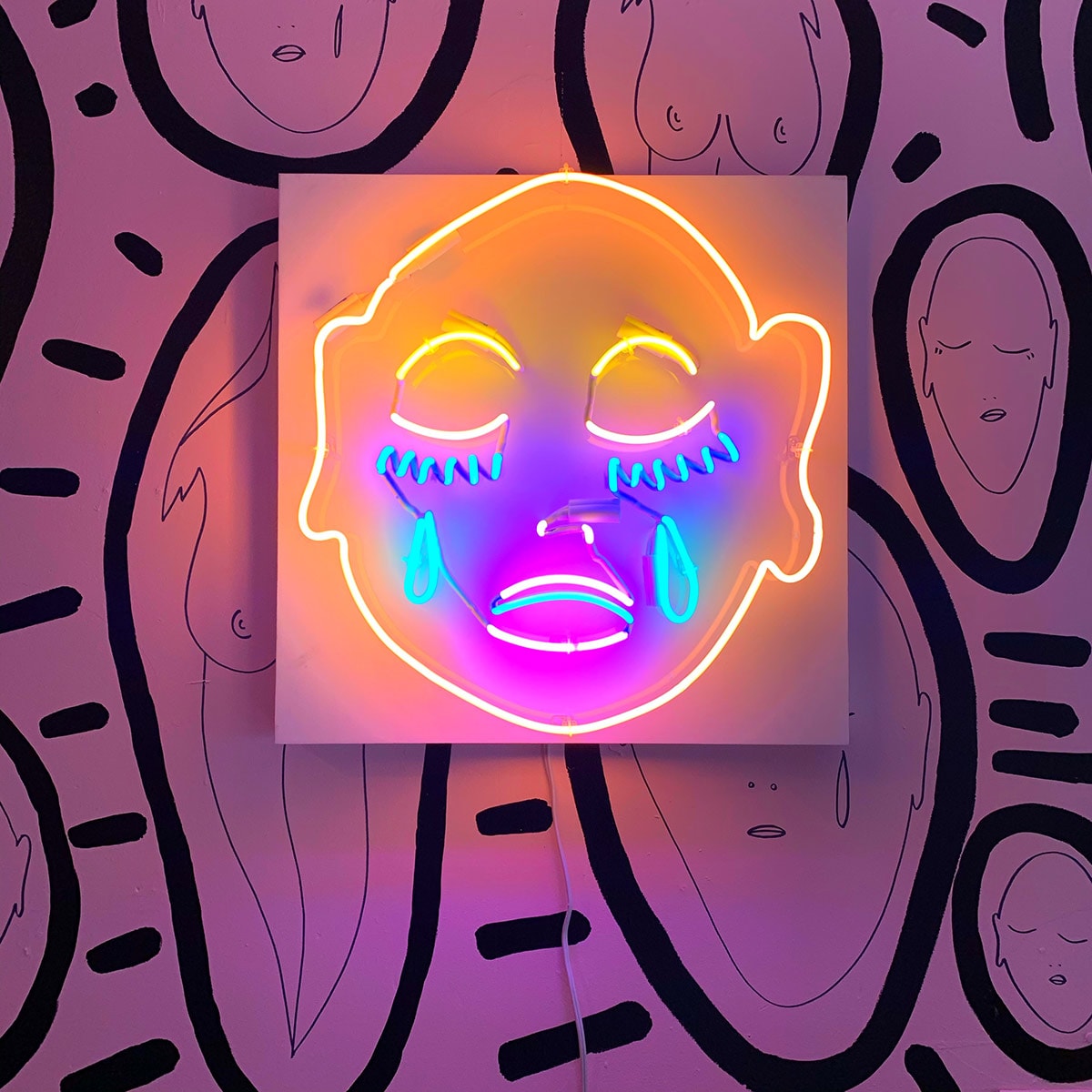 As Church continues to make a name for himself in the fashion space, he reminds us that he is an artist foremost, and is at the intersection of both mediums. "We definitely wanted to create an experience for our customers, making the space completely immersive and special," Church said. "We decided to mural the walls with my artwork and go with a pink palette to contrast with the prints on the clothes. We wanted it to feel like you are stepping into a different world."