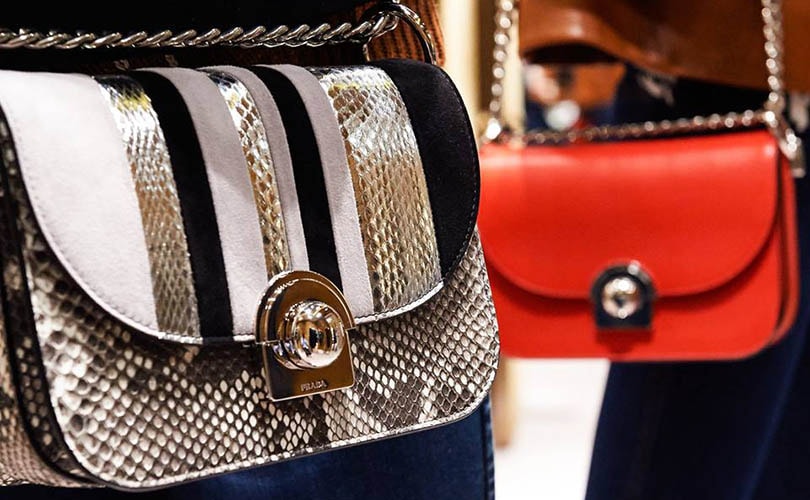 London - Italian luxury group Prada SpA aims to strengthen its retail network as well as its e-commerce arm in a bid to protect profit margins from a weaker demand. The group is set to introduce a new retail concept for Miu Miu by the end of the year and will counter new store openings with selective store closures. In addition, Prada also aims to double the size of its e-commerce business by 2018.

The new Miu Miu store concept, which is set to be unveiled in Paris later this year, and the increased focus on e-commerce are two of the pillars of improvement discussed during a conference call held on Monday in regards to Prada's 2015 financial results. The company aims to a create "customer-centric culture," which sees its e-commerce business act as a driver of growth for its brick and mortar stores as Prada SpA reported a 26.6 percent decline in profits for the 12 months that ended January 31 to 330.9 million euros. 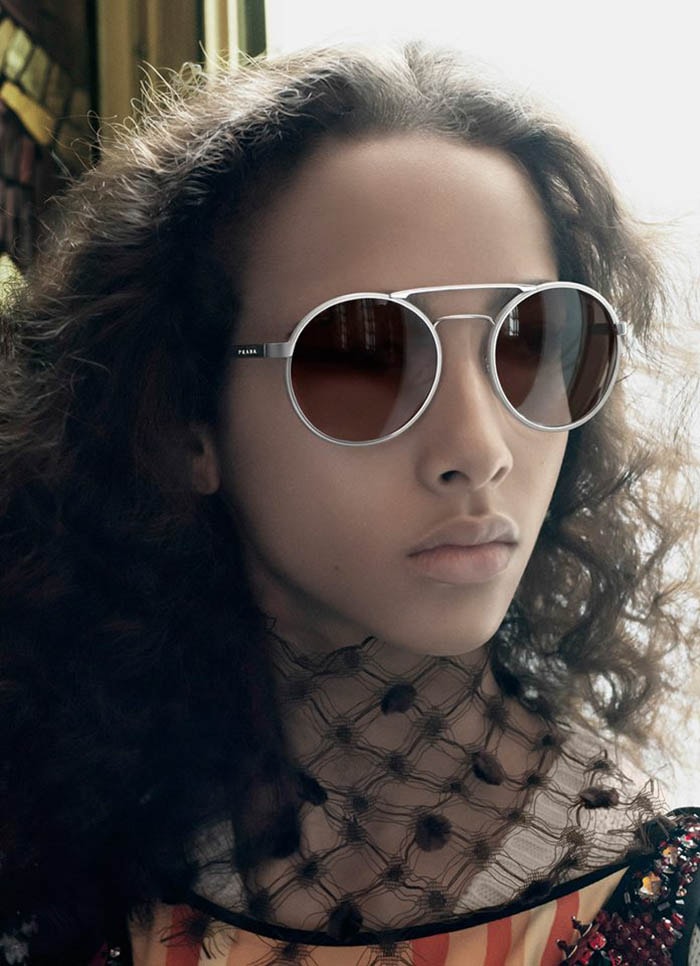 Alessandra Cozzani, Chief Financial Officer, said the company would enhance its retail network and balance new store openings with store closures to help keep operating expenses flat. "The retail network ... will remain the same for sure in 2016 and probably also 2017. We're working on increasing the productivity of stores," said Cozzani to analysts during the conference call. Stefano Cantino, Group Strategic Marketing Director, added that the company would also develop its e-commerce arm by partnering with "major international" players such as Net-a-Porter.com and Mytheresa.com to achieve its aim of doubling its online business within two years.

However, although the company will expand its product categories sold online, Prada will focus on leather-goods and accessories rather than ready-to-wear, "given the complexity" of the range, said Cantino. In order to drive more customers to stores, the company will in turn launch a series of digital and marketing initiatives to strengthen its relationship with existing customers and win over new customers. "Both Prada and Miu Miu last year have been active with special projects dedicated to social media, seeing remarkable increase in engagement," noted Cantino. In store, the company will focus on advertising its special services, such as tailored, made to order and other special events created to satisfy customers who "expect a special treat."