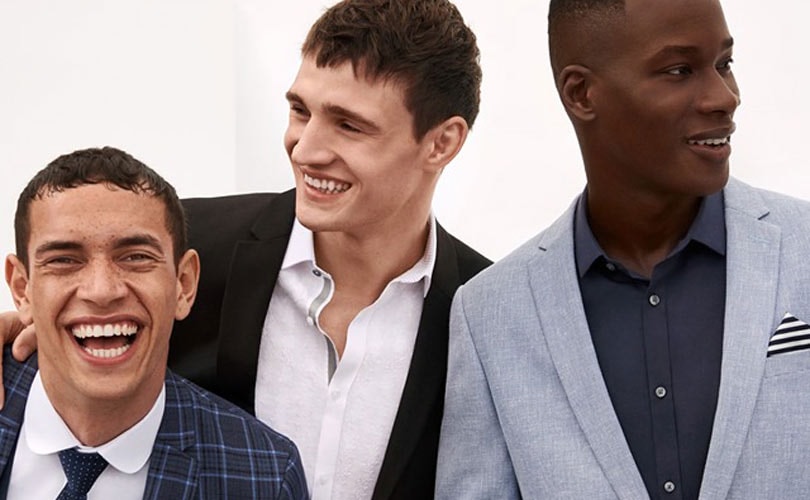 River Island has reportedly asked landlords to reduce rent costs across the majority of its 270 stores by up to 40 percent, Drapers reports.

The high street fashion is thought to be seeking turnover-only rent deals of up to 12 percent in its stores in marginal locations.

River Island is one of many retailers to seek rent cuts in a bid to survive in turbulent retail conditions. This week, it was reported that Jack Wills and Schuh have also asked landlords to slash rents across their store-portfolios.

In June, River Island announced the appointment of former The White Company and Wiggle boss, Will Kernan, as its new CEO. Kernan will begin his role in September, succeeding current CEO Ben Lewis, the nephew of founder Bernard Lewis, who has led the company for the past nine years. Lewis will stay on as non-executive director of the company.