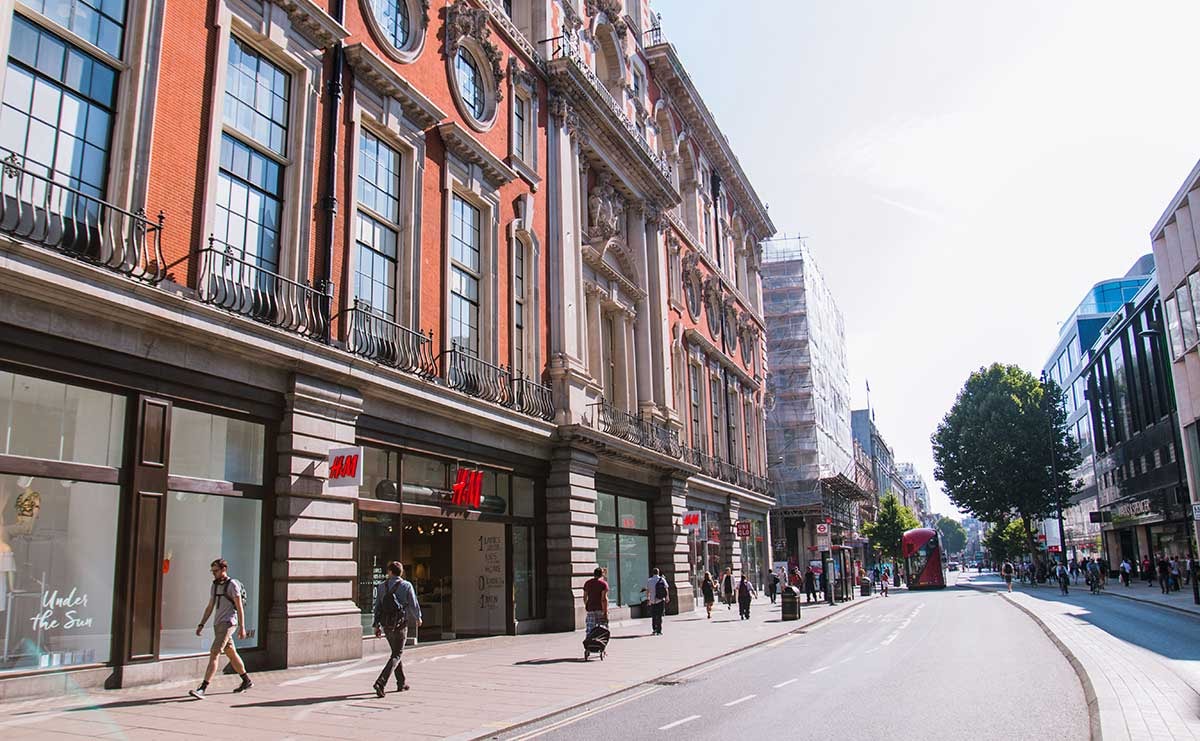 Summer slump for footfall across the UK

Footfall declined by 2.9 percent in June, compared to the same period last year when it declined by 0.9 percent, and it is being blamed on “relatively poor” weather, the “ongoing disruptive political and economic period” of Brexit and structural changes in retail.

The latest British Retail Consortium Springboard footfall and vacancies monitor, covering the five weeks from May 26 to June 29, reported that high street footfall declined by 4.5 percent, following from the increase of 0.1 percent in June last year, while shopper numbers fell by 2.4 percent across UK shopping centres.

The only good news was that retail park footfall rose marginally by 0.1 percent, following from June 2018 when footfall decreased by 0.4 percent. The three-month average growth is 0.5 percent.

Diane Wehrle, Springboard marketing and insights director, said in a statement: “The drop in footfall in June of -2.9 percent is disappointing, however, given the exceptional and ongoing disruptive political and economic period we are facing coupled with unprecedented structural changes in the retail sector, we might actually expect consumer activity to have taken an even greater hit.

Footfall dropped 4.5 percent on the high street in June

Wehrle, added: “It was clearly high streets and shopping centres that bore the brunt of consumers railing back on their shopping trips, whilst retail parks maintained their customer base. However, whilst footfall in high streets across the UK dropped by -4.5 percent in June, the continuing and growing demand from consumers for experience meant that in regional cities - which by virtue of the sheer breadth and depth of their offer means they can deliver on experience - footfall was far more resilient, declining only very marginally by -0.6 percent.”

Chief executive of the British Retail Consortium, Helen Dickinson, said: “Poor footfall this June led to a significant fall in the sales figures for the month. High streets were worst hit by the relatively poor June weather, with shopping centres also performing badly, however, retail parks managed to buck the trend. Last year’s World Cup and glorious sunshine set a high bar, which 2019’s slow consumer spending and Brexit uncertainty failed to live up to.

“High streets and shopping centres across the country need to invest in improving their consumer experience if they wish to see these footfall numbers reverse. Unfortunately, high business rates, as well as a raft of other public policy costs, mean there is little left over to spend on these improvements. If the Government wants to see more investment on the high street then they must reform the broken business rates system and give firms the means to make the necessary improvements.”