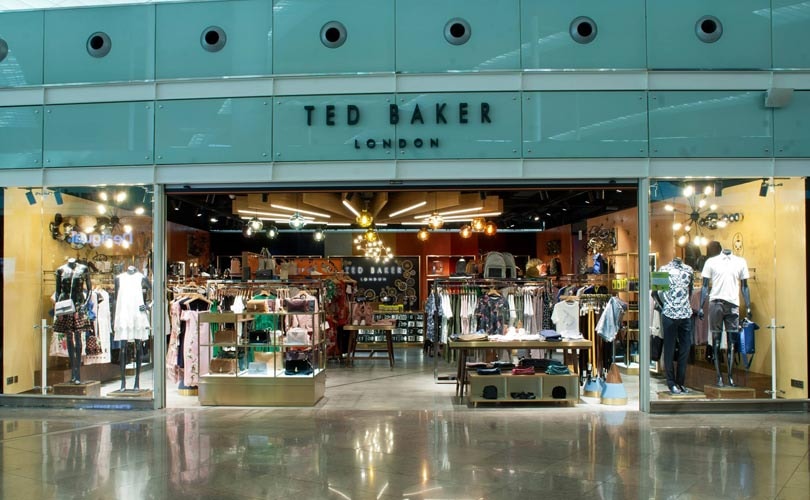 Shares at Ted Baker have dropped to a three-year low following allegations of harassment made against founder Ray Kelvin, 62. A petition, created by staff of Ted Baker on Organise.co.uk, claims that Kelvin had made staff feel “uncomfortable” through a culture of “forced hugs and kisses” at the company.

The UK brand’s shares plunged by as much as 15.4 percent on Tuesday morning, before slightly recovering by midday, where they were still down 13 percent.

Responding to the harassment claims in a statement on its website, the brand said: “Ray, and the Company's leadership, have always prided themselves on Ted Baker being a great employer and business to work with.

“Accordingly, they and the Board take these concerns very seriously and the Board has directed a thorough and urgent independent external investigation is carried out into these matters.”

Ted Baker have appointed an independent committee to further investigate the petition’s claims.