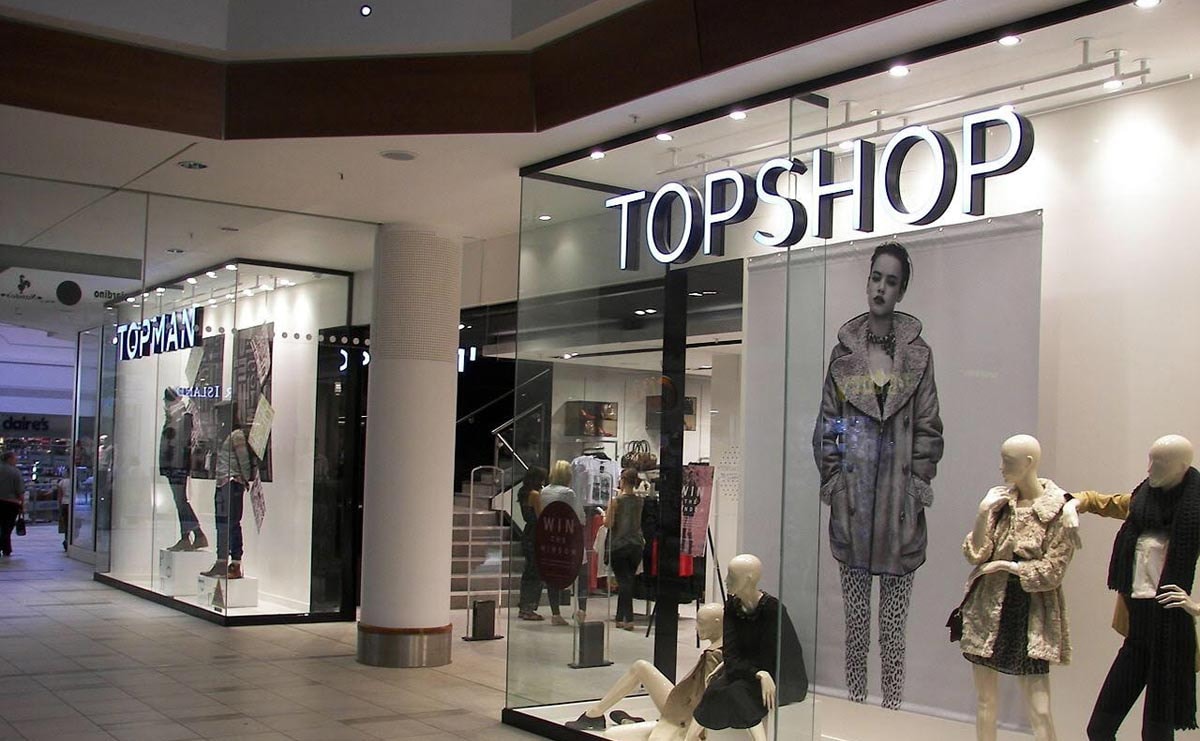 Topshop customers not put off by Arcadia’s woes, yet

The headlines concerning Arcadia’s uncertain retail future, its recent store closures, a 500 million pound deficit and founder Sir Philip Green’s reputation in tatters has not impacted shoppers of its flagship brand. Or at least not yet.

Topshop appears to not yet be affected as consumer perception, according to YouGov data, remains largely positive. An article in London freesheet City AM pointed out Green’s reputation score in 2016 at the height of the BHS pension scandal fell just 1.2 points.

"Consideration scores (whether someone would consider purchasing from the brand in future) among current customers increased from +60.4 to +86.7, suggesting consumers registered the negative press but, far from boycotting the shop, it seems the publicity was making them think about buying.”

Current positive opinion of Topshop stands at 37 percent, whereas negative opinion scores 18 percent. As a retail brand, Topshop is the 42nd most popular fashion and clothing brand and the 8th most famous in the UK, described by fans as stylish, modern and trendy.

While the negative press has not yet dented sales, it does filter through to opinion and perhaps ultimately buying behaviour.