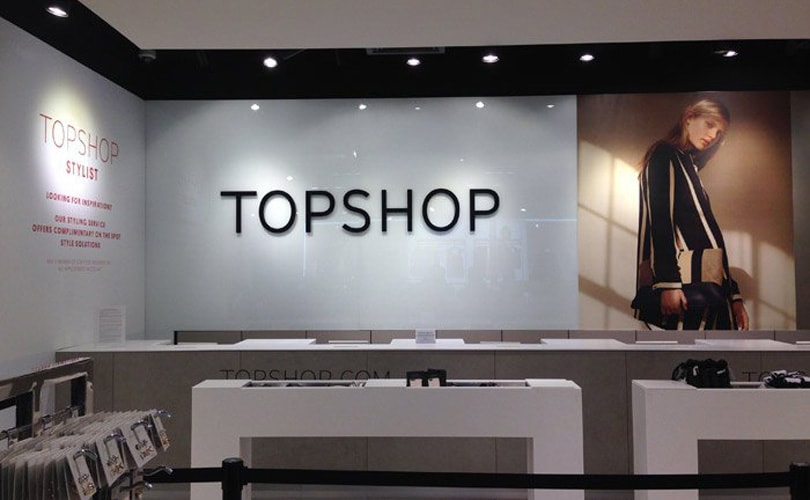 Topshop shies away from entry into Germany

British fashion retailer Topshop has reportedly shied away from plans to open its debut stand alone store in Germany.

The high street favourite is said to have been set to open up a store in Cologne later this spring, but has decided to call off plans after negotiations for a 1,200 square meter building on the Schildergasse Street fell through, reported Fashionmag.

At the moment there seem to be no further plans to open any other stores in Germany. When contacted for further information , a spokesperson for Topshop told FashionUnited: “At present we have nothing to announce around plans in Germany and to date have not made any announcements regarding this market. We are always looking at potential opportunities globally and will of course be in touch with any news.”

However, German fans of the British fashion label need not fear as Topshop is currently available for sale online through its own website as well as via German online giant. Those who prefer brick-and-mortar stores can find selected Topshop items for sale at department stores Karstadt in Dusseldorf and Marburg as well as in Oberpollinger in Munch.