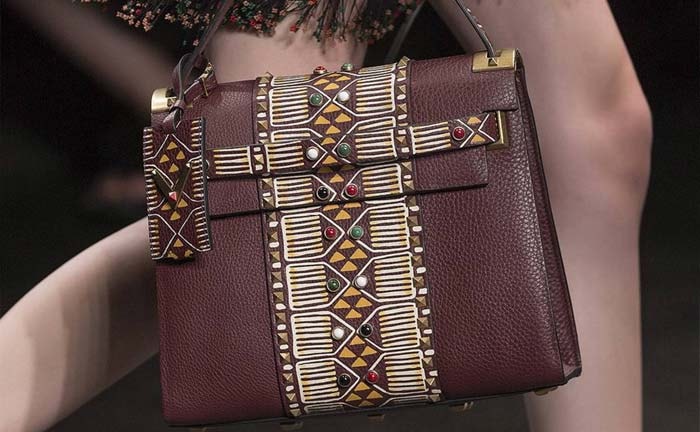 New York - As the luxury goods market is taking a hit due to the economic conditions in China, some luxury brands are responding by daring to do what few luxury brands ever consider doing: lowering prices.

Valentino has announced that in response to Asia's economic crisis, they will be lowering prices in China and Southeast Asia. This move will align prices in Asia more closely with those in Europe. Europe has seen a dip in shopping tourism due to recent terrorist threats the country has faced, however prices in the European markets will remain the same.

In a statement, the company said "The strategy is aimed at continuously improving the image of the brand... (and) to protect the interests of clients and foreign direct investments made in retail recently."

Even in the face of global economic troubles, Valentino's business is doing really well. Their parent company Mayhoola reported sales for the brand are up 9 percent to 290 million dollars in the first three months of the year, with double digit growth reported in the U.S. and Japan.

Valentino could potentially be listed on Rome's stock market before the year is over. Mayhoola is also making a bid for Balmain. It seems like the company is on the path to becoming the next rival to LVMH, Kering, and Richemont.
Valentino