A Paris court on Thursday convicted 10 people, including seven former staff of French luxury house Hermes, for making and selling fake handbags under its coveted Birkin brand. They were handed sentences ranging from six months suspended jail to three years with one year suspended. The highest sentence […] 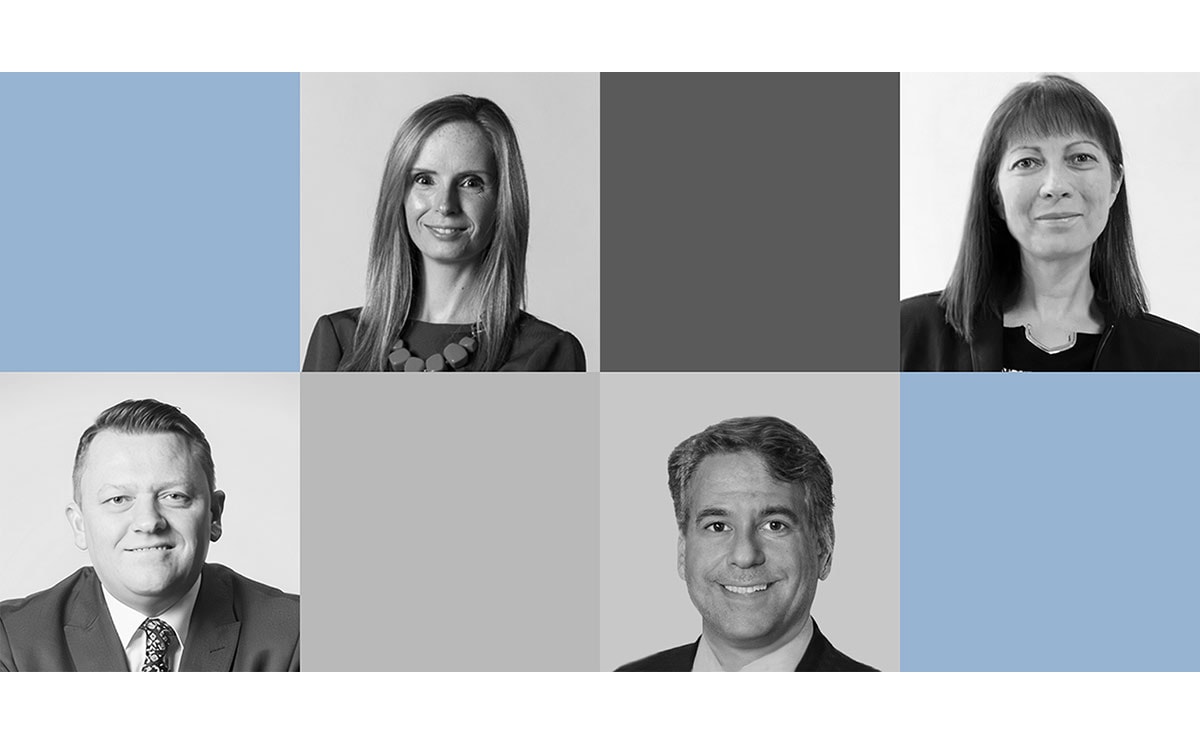 Retaissance has announced the first appointments to its newly established Advisory Board. The Board will draw on an extensive amount of high-level experience from across the full spectrum of retail, direct-to-consumer and business-to-business trade. The new Board will be chaired by Diane Cheesebrough, […]

Cosmose AI valued at over $100m in Series A round, as retailers turn to technology to recover from the pandemic 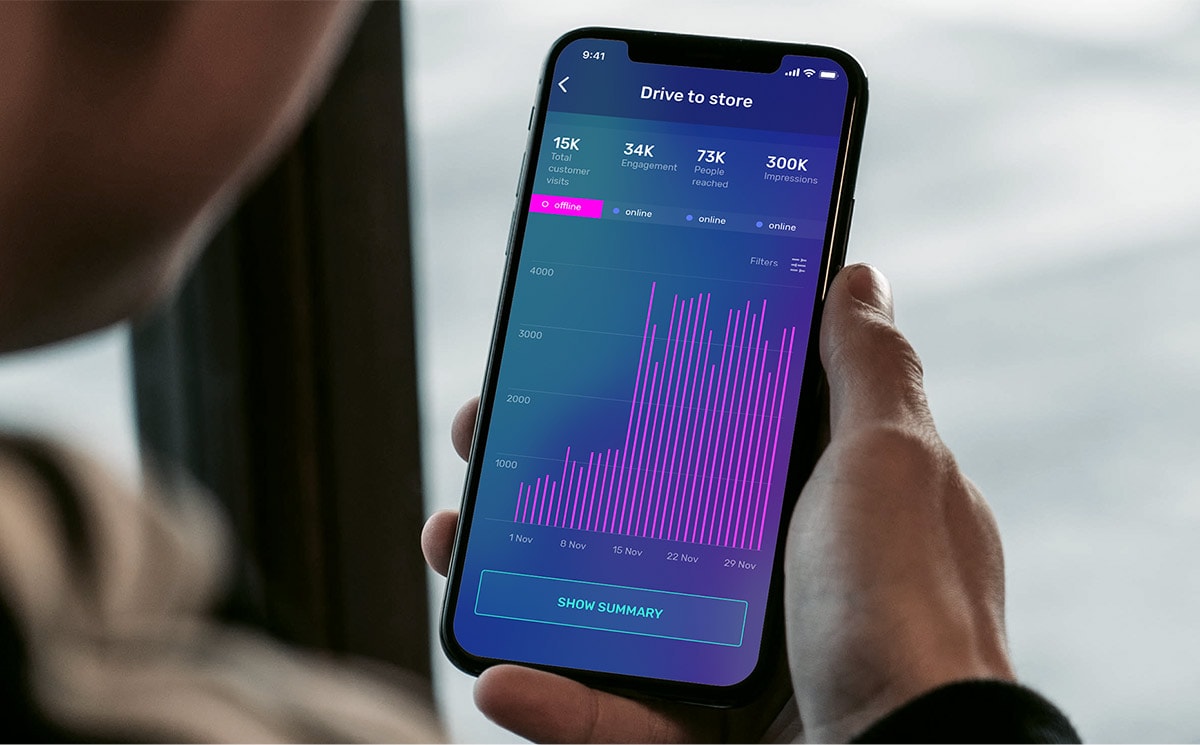 July 31, 2020 – Off-White™ is proud to announce its ongoing commitment to the Black community with the launch of “I Support Young Black Businesses” project, a quarterly fundraising program in support of organizations chosen by Virgil Abloh and his team to support the Black community. Initially designed […] 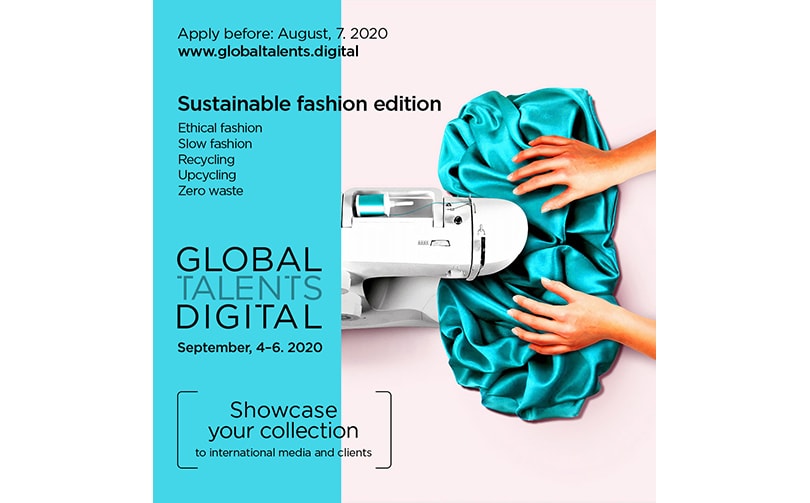 The second edition of Global Talents Digital will take place online on September, 4-6 on different platforms across the internet. This time, the international hybrid fashion event is dedicated to the topic of sustainability. In dozens of collaborations of talented designers with NGOs, tech startups, […] 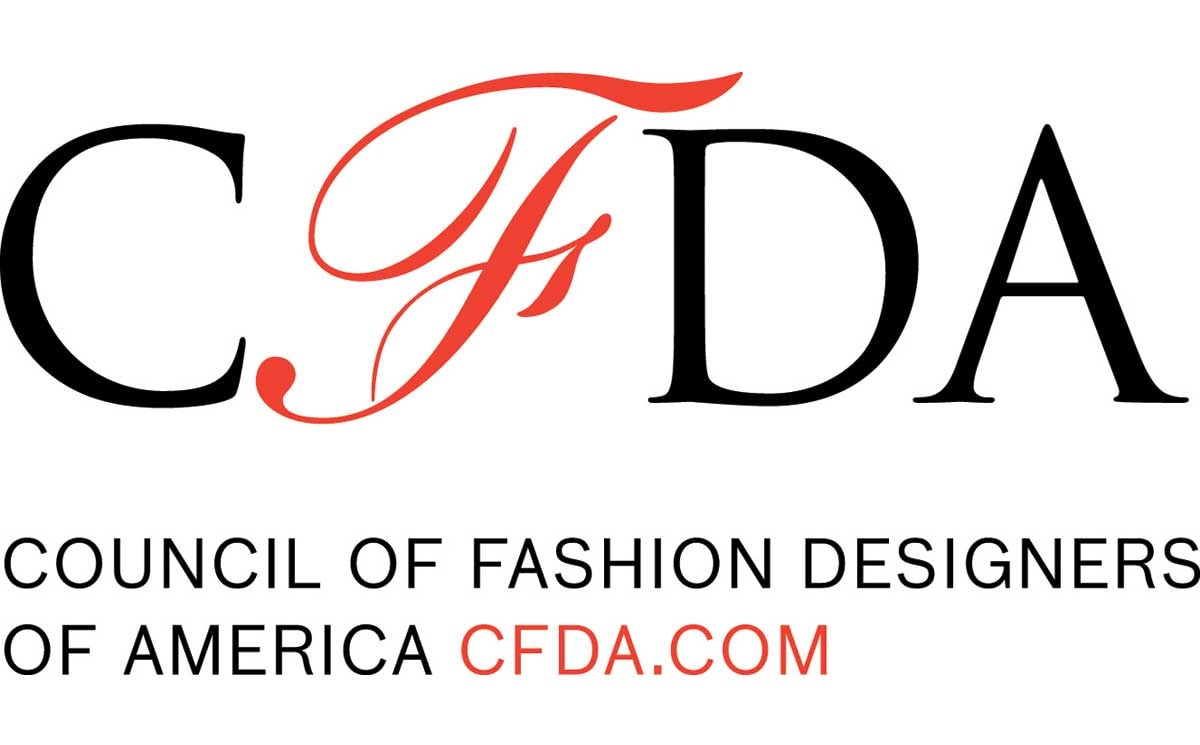 This September, the CFDA will launch RUNWAY360, a unique and innovative digital platform developed to support American designers by bringing together every aspect of a collection launch in a one-stop-shop environment. The groundbreaking portal incorporates key aspects of the designer business, from […]