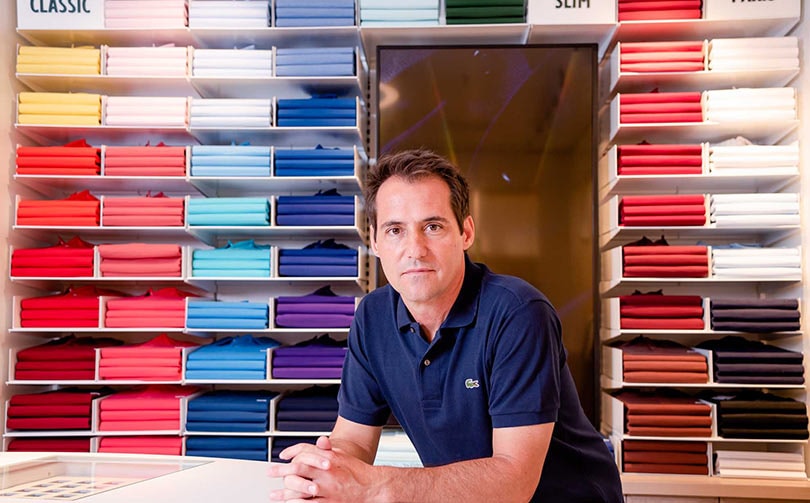 “We are delighted to announce today the appointment of Robert Aldrich and Pedro Zannoni. These two arrivals illustrate the brand's ambition to strengthen and accelerate our Brand penetration and equity in these regions. We are counting on their in-depth knowledge of Latin America and North America as well as their commercial dynamism to continue the premiumization and desirability of the brand. These appointments come in a particularly challenging time. Yet I am confident that Robert and Pedro will demonstrate their leadership, commitment and solidarity to help Lacoste come out of this crisis stronger" says Jean Louis Delamarre.

Robert Aldrich started his career with Giorgio Armani where he held various commercial positions. He then joined the Ermenegildo Zegna Group in 2006, where he was Executive Vice President Wholesale, CEO of the North America region, and then CEO of the Americas region. Aldrich began his position as Chief Executive Officer of the North America region (Canada, United States, Mexico, Caribbean) on May 18, 2020. 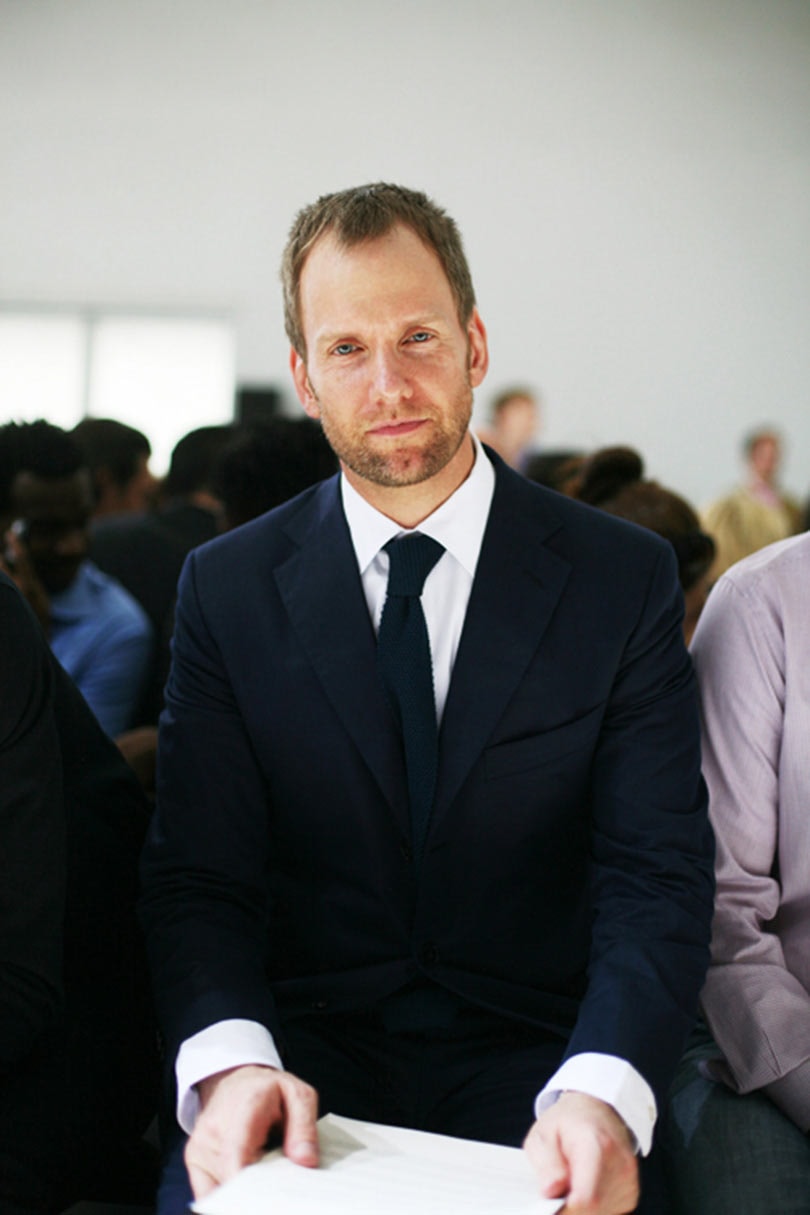 Pedro Zannoni has held various commercial positions within the AMER SPORT, BABOLAT and PUMA groups, before joining the ADIDAS Group in 2013, where he was successively Senior Commercial Director for Brazil and then Vice President Reebok for the Latin America zone. Since 2018, he has been President of the Latin American zone for ASICS. Zannoni began his position as Chief Executive Officer of the Latin America region on May 1, 2020.

For LACOSTE, Life is a Beautiful Sport!

Since the very first polo was created in 1933, LACOSTE relies on its authentic sportive roots to spring optimism and elegance on the world thanks to a unique and original lifestyle for women, men and children. With a vision to be the leading player in the premium casual wear market, the Crocodile brand is today present in 120 countries through a selective distribution network. Two LACOSTE items are sold every second in the world. As an international group gathering 10,000 women and men, LACOSTE offers a complete range of products: apparel, leather goods, fragrances, footwear, eyewear, home wear, watches and underwear, all of them being elaborated in the most qualitative, responsible and ethical way.