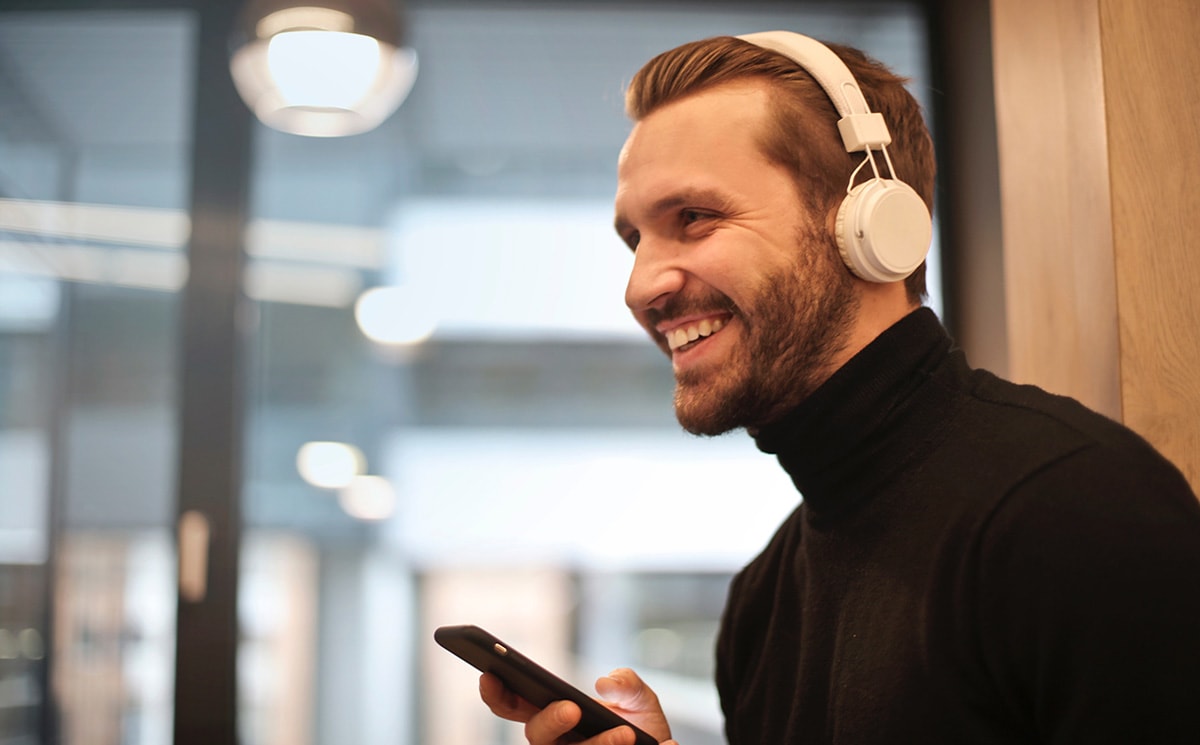 LIVERPOOL ONE TAKES CHRISTMAS TO THE COMMUNITY

Grosvenor’s Liverpool ONE has officially unveiled its iconic Christmas lights. This year the illuminations switch-on was also captured on film, in a bid to support the community and deliver festive cheer virtually to those who may be unable to visit during the Christmas period.

The destination’s distinctive 30 metre tall Christmas tree has returned to light up the top of Paradise Street, turning blue at regular intervals as a mark of respect to the great work by NHS teams across the region.

Liverpool ONE’s luminous, large-scale reindeers are also back at Peter’s Lane and South John Street, along with radiant angel wings on Chavasse Park, all designed to bring some cheer as a challenging year draws to a close.

Due to the current restrictions, a drone captured all of Liverpool ONE’s installations for the first time ever, ensuring no one in the community misses out on this year’s light spectacular. The footage was turned into a film that has been shared with care homes across the Liverpool City Region.

Schools, community groups and the wider public are also be able to access the footage via Liverpool ONE’s You Tube Channel, ensuring everyone can enjoy a Christmas experience at Liverpool ONE.

Donna Howitt, Marketing Director at Liverpool ONE, said: “This year is obviously very different. While there will be people who will come into the city centre when government restrictions allow, and we are looking forward to welcoming them back safely with all of the additional measures which we have in place, there will be others who will be unable to do so.

“We do not want those who are isolating at home, in care homes or people who are unable to get into the city centre, to miss out on our festive light spectacular. This is why we have made and shared the film of our switch on. We really hope everyone will share this true community spirit this festive season.”

Churchview Nursing Home in Green Lane, Liverpool, was the first home to see the Christmas light switch on.

Cheryl Vickerstaffe, Home Manager, said: “We are so grateful to Liverpool ONE for bringing this spectacular switch-on to our home. This is something our residents would never have been able to see if it had not been for the community-minded spirit at Liverpool ONE. Everyone absolutely loved it and it has made everyone feel very festive. Care home staff have worked so hard and it is lovely to be thought about in this caring way.”

The creation of the film coincides with the launch of a campaign by Liverpool ONE encouraging people to support one another during the Christmas period. Entitled ‘You don’t need a reason’, the campaign focuses on the work done by the Liverpool ONE Foundation to provide support to people living in the Liverpool City Region.

Further details about Liverpool ONE this Christmas are available from: www.liverpool-one.com