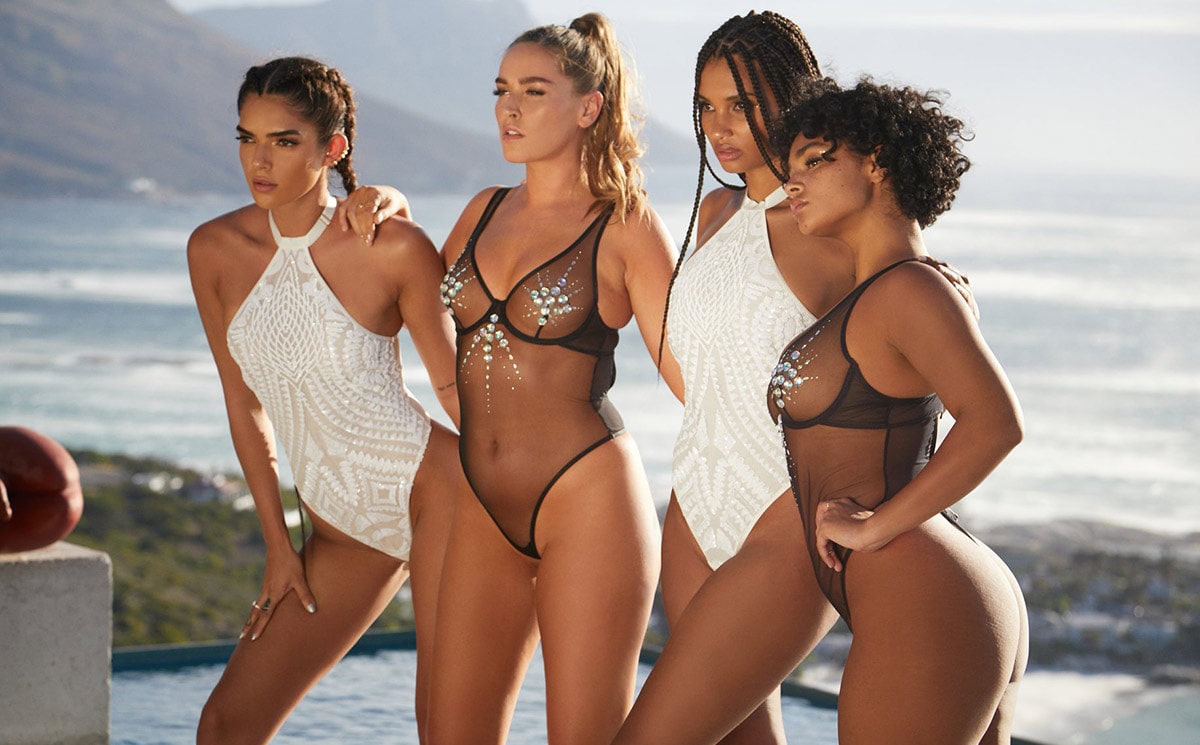 Ann Summers CEO Jacqueline Gold has revealed the company is considering launching a company voluntary arrangement (CVA) as it struggles to cope with difficult trading amid the Covid-19 pandemic.

Gold said that the company has tried to work with landlords to change its rent to a turnover-based model. She said that while some landlords have taken a “pragmatic” approach, others continue to “bury their heads in the ground”, forcing the company to consider a CVA. The company currently has around 100 stores.

Writing for Retail Week, Gold said: “Ultimately, no retailer can afford to run stores unprofitably and with business rates set to return next spring the challenge of property costs is going to become even more pressing than ever.

“We want to work in partnership with our landlords and our interests should be aligned. That’s why we, like many retailers, think turnover-based rents are the way forward.”

A growing list of British fashion retailers have taken a similar route in recent months as they struggle to cope with the fallout from lockdown and continued weak footfall across the country.

This week, it was revealed that British formalwear brand Moss Bros called in advisory firm KPMG to work on a potential CVA which could lead to store closures and rent cuts. The formalwear category has been hit particularly hard by the pandemic due to the cancellation of events such as weddings and the Royal Ascot.

Last week, New Look outlined plans to switch the majority of its stores to a turnover rent model through a CVA. CEO Nigel Oddy said it was being launched “out of absolute necessity” but The British Property Federation (BPF) warned that it did not meet best practices standards.

“CVAs should not be about permanently ripping up leases - they are supposed to be a temporary measure, as part of a wider rescue plan, to get a business back onto its feet,” BPF chief executive Melanie Leech said in a statement. “Property owners absorb significant losses during a CVA to support a business’ future, and in return expect the support measures within a CVA to come to an end upon termination of the CVA.”