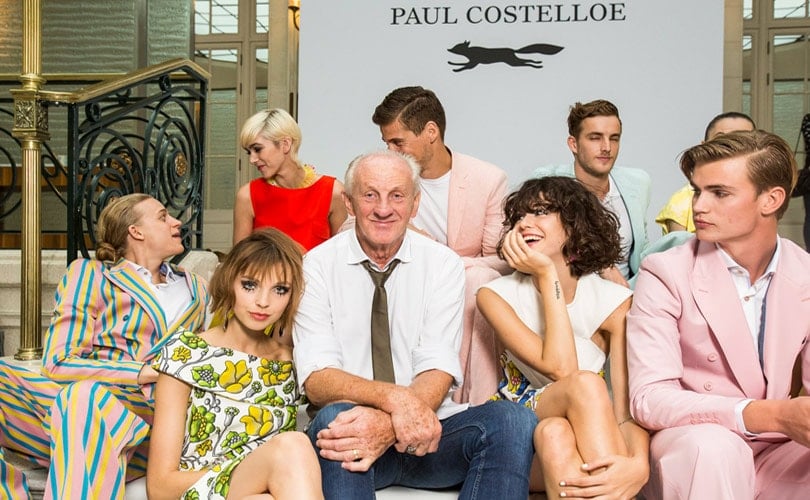 EWM saves 800 jobs after acquiring Berwin & Berwin out of administration

The deal comes after Berwin & Berwin collapsed into administration earlier this month. Tony Wright, Phil Pierce and Russell Cash from business advisory firm FRP Advisory were appointed joint administrators on February 8, following difficult trading conditions. Following their appointment, the UK branch of the business and its assets, which include all existing stock, 36 concessions and all rights to Berwin & Berwin's brands Paul Costelloe, Lambretta and Baumler, were sold to Formal Tailoring 1885 Limited, part of the EWM Group. 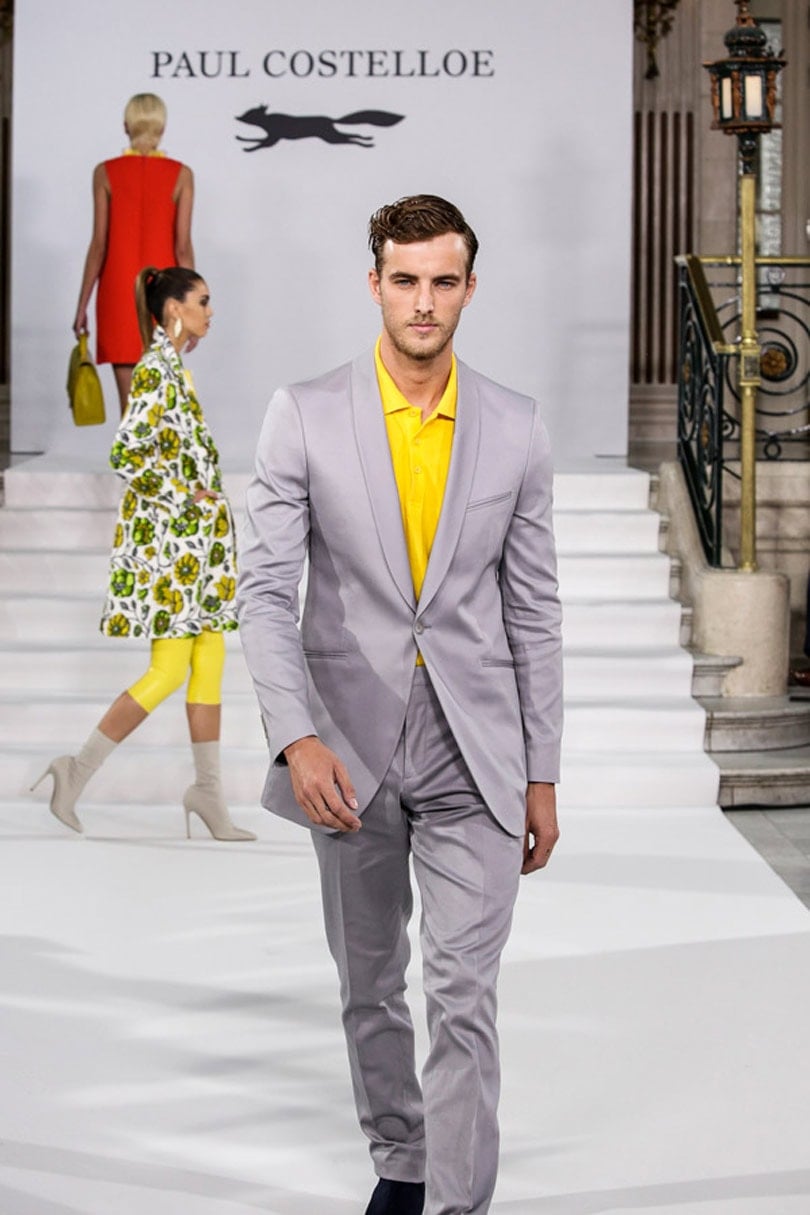 Once the acquisition of Berwin & Berwin is complete, EWM Group aims to open five additional concession over the next year and Berwin & Berwin brands will be sold throughout Edinburgh Woollen Mill stores, including its Days Department Stores. The EWM Group will protect all of the existing roles at Berwin & Berwin and is expected to move the menswear group's head office team into its current offices for Jaeger, Austin Reed and Viyella over the next few months.

"We recognised the synergies between the Edinburgh Woollen Mill Group and Berwin & Berwin’s manufacturing and cutting operations, which have made a name for themselves through their high-quality finish and commitment to detail," said a spokesperson for EWM Group in a statement first seen by Drapers. 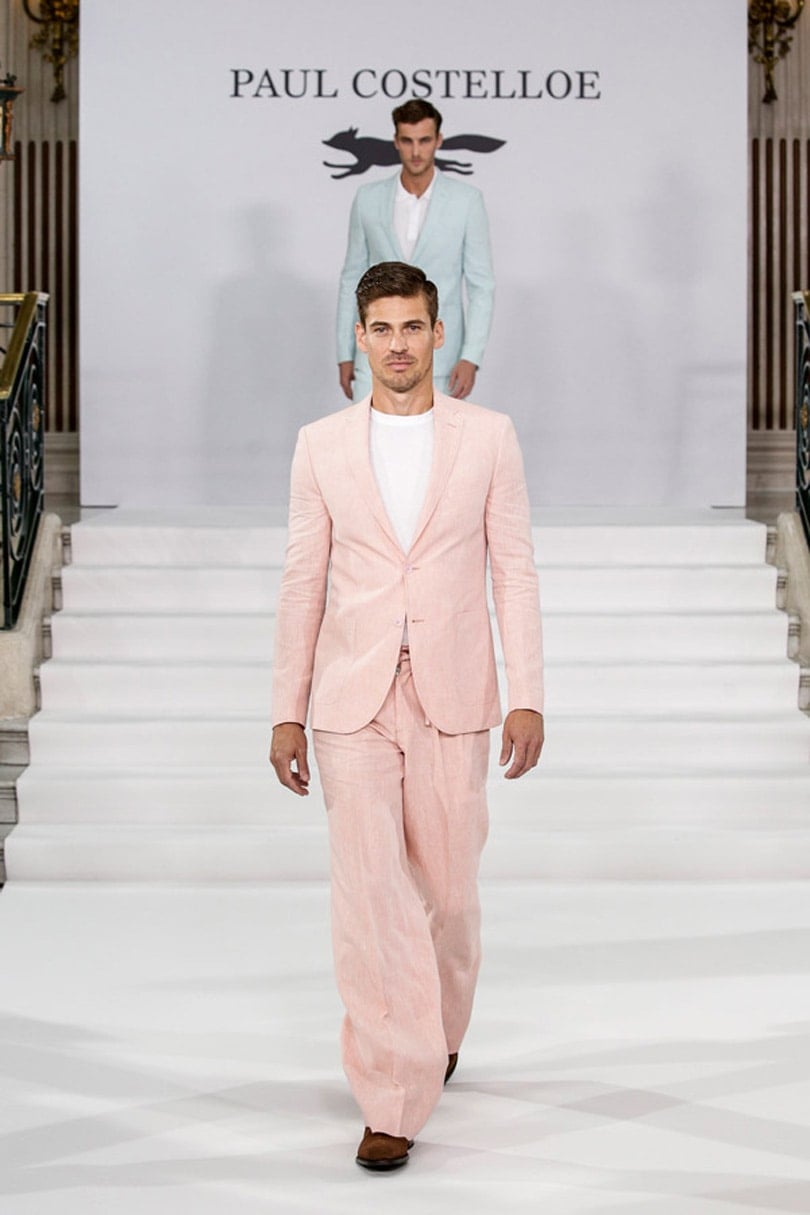 "Across the group, we have always committed ourselves to saving jobs where we can and in the case of Berwin & Berwin no jobs will be lost. We are proud of our record of saving high street brands and always endeavour to provide our customers with the best quality garments at an attractive price point. We welcome Berwin & Berwin’s staff into the group and will look forward to continuing to invest in the business over the coming years."

The menswear group's Hungarian and German operations will also be overseen by the EWM Group, which is set to act as the main operator of the company together with an unnamed partner through a joint venture. Berwin & Berwin was one of the main suppliers for Austin Reed and Jaeger, which both fell into administration before being acquired by EWM Group in 2015 and 2017 respectively. The collapse of Austin Reed was a particularly hard blow to Berwin & Berwin at the time and led to a pre-tax loss of 1.1 million pounds for the 12 months to December 31, 2015. 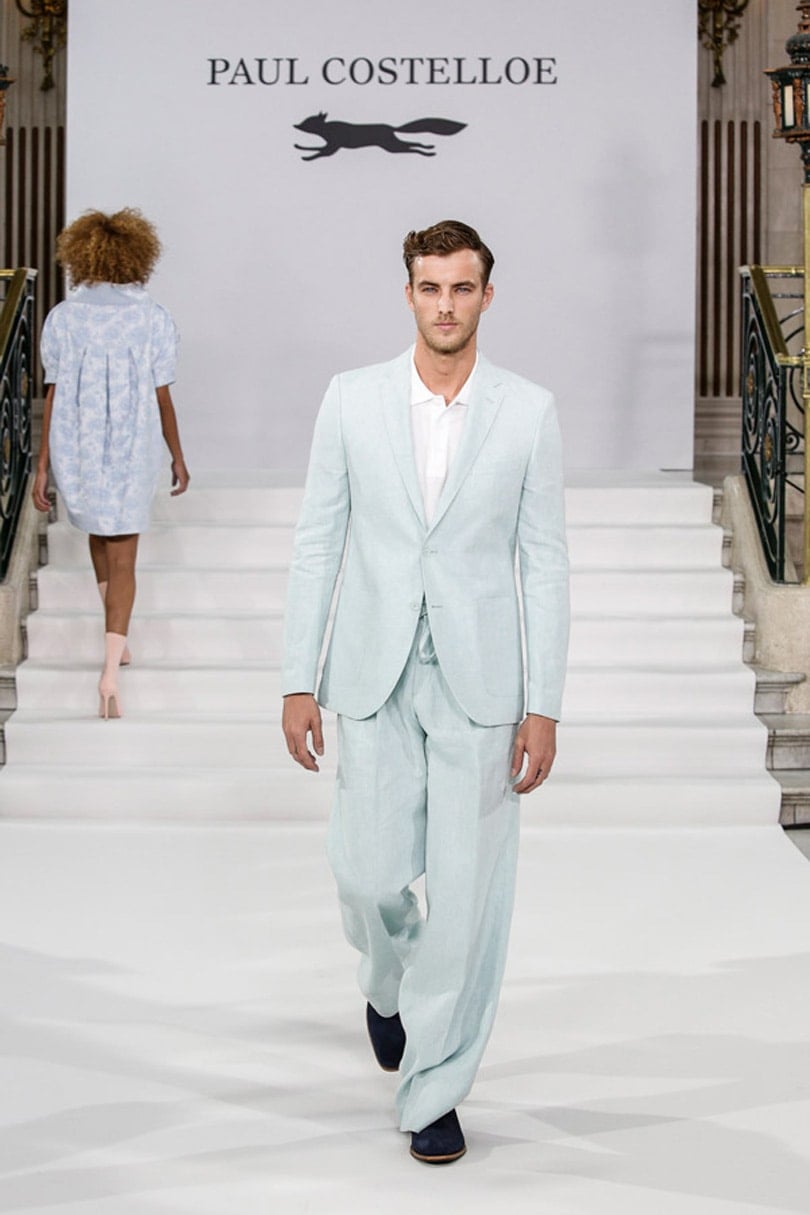 “Not only does this deal save hundreds of jobs, it ensures the continuity of supply so there is no disruption for customers," said join administrator Phil Pierce. "Berwin & Berwin produces premium, high-quality products and by working closely with the directors to market the business and its assets for sale, we’ve been able to find a buyer that has strong synergies with the company, and ultimately a solution that delivers a positive result for all parties.”

Berwin & Berwin was founded by Simon Berwin, the current managing director of the group's, great-grandfather in the North of England more than 132 years ago.