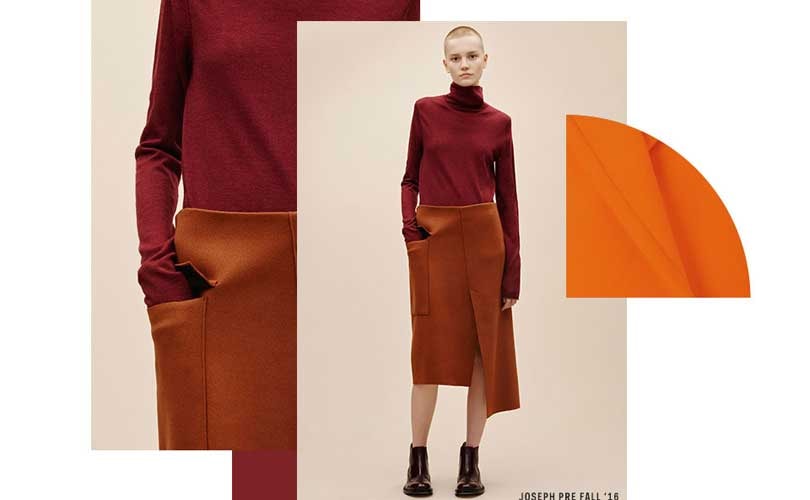 Farfetch valued at one billion dollars, hits one millionth customer

New York - International luxury e-commerce site Farfetch has reached its one millionth customer. Since the London-based company was founded in 2008, they have quickly grown into one of the biggest names in the luxury online retail market.

Farfetch, a platform for selling designer brands curated from boutiques around the world, delivers anywhere that DHL goes. In some cases shipping can be as quick as two days. It's customer base currently covers 190 countries. 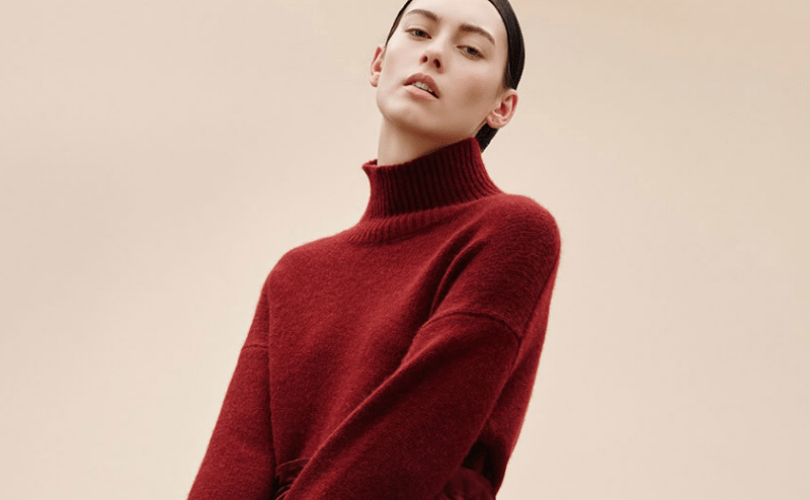 Farfetch valued at one billion dollars

When Farfetch founded by Portuguese entrepreneur Jose Neves, it had 25 boutiques in five countries. Now, the company has websites in more than nine languages, and offers products from 400 boutiques in a total of 38 countries.

“From that day in 2007 at Paris Fashion Week when I dreamed about creating a global platform for the luxury industry, to the launch in 2008 with 25 boutiques in the trenches of one of the world’s greatest recessions, onward to the vibrant company and community we’ve built today, it’s been an exhilarating journey,” Neves said to WWD. “And serving our one-millionth customer feels like a dream and ironically at the same time, the start of an even bigger adventure.”

Farfetch's business network includes 1000 employees in ten cities. The U.S. is their number one location for business followed by the U.K., Australia, and Brazil.

Farftech has been able to set itself apart from other luxury retail competitors like Net-a-Porter, Moda Operandi, and Ssense because they offer more risky, international offerings that often aren't available anywhere else in America. Items can cost well over a thousand dollars.

In September 2015, Farfetch introduced Farfetch Black & White, which allows brands to use the e-commerce site as an independent e-commerce platform to create a mono-brand boutique directly on Farfetch.com. In February, it expanded to include beauty and children's wear.

The site has an array of luxury brands including Givenchy, Chloe, Thom Browne, Sacai, Marni, Paul Smith, Lanvin, and Moschino just to name a few. Their most rare and unique finds are housed under a page called Farfetch Finds.

Sales of luxury goods through e-commerce are expected to triple in the next decade according to McKinsey & Company. As sizable revenues come in for these brands, they are expected to ramp up their e-commerce operations, and this could make a huge difference to sites like Farfetch. Perhaps in ten years, that one billion dollar mark might be dwarfed by a much larger number.