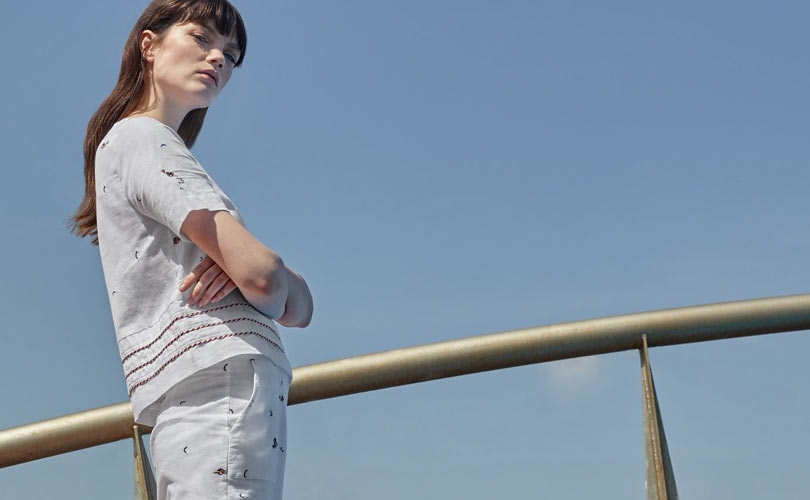 Last month, the company’s voluntary arrangement (CVA) proposals were approved by the company’s creditors, which included closure of 31 of its 59 department stores, resulting in about 6,000 job losses. In absence of funds ahead of the crucial Christmas trading, the only other alternative left for the business, according to industry experts, is to plunge into administration.

Citing a letter sent by Sports Direct to House of Fraser on July 2, 2018, the report added that Rothschild, which is advising House of Fraser was approached by Ashley offering to provide a funding injection, in the form of a loan or equity. The development follows after C.Banner, Chinese owner of toy store Hamleys decided to delay its 70 million pounds (92 million dollars) investment in House of Fraser.

In May, ahead of its takeover bid, C.Banner said in a statement that House of Fraser witnessed a loss of 43.9 million pounds for the 12 months to December 31, 2017 against a profit of 1.5 million pounds, a year before. It added that the departmental store chain saw its sales fall by 6.3 percent to 787.8 million pounds.