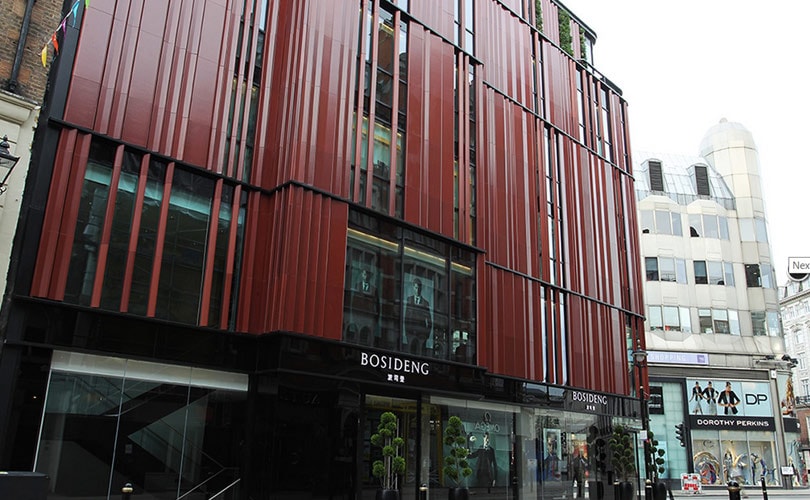 How Chinese invest in UK’s apparel and fashion

The Hurun Research Institute’s latest release of ‘UK Engaging the Chinese Private Sector Report 2015’ covers investments made by the Chinese private sector into the UK, as well as the UK brands that have had the greatest impact on the Chinese luxury consumer.

Hurun Research focused only on mainland China, and did not take into account Hong Kong, Taiwan or Macao. “The mainland Chinese private sector is the most dynamic and the one with the brightest future,” says Rupert Hoogewerf, founder of the Hurun Research Institute.

“Were this report to include Hong Kong, Macao and Taiwan, then the largest investor would be Hutchinson, led by Li Ka-shing, who famously sold off his mainland Chinese property investments to buy into the UK. This report also does not include mainland China’s state-owned enterprises, which have paved the way for other Chinese companies to come to the UK,” he adds.

Chinese investment in the UK is ever increasing

Sanpower, led by billionaire Yuan Yafei, surprised many when it acquired House of Fraser in 2014 at 400 million pounds, becoming the largest Chinese employer in the UK today with 5,000 employees and 13,000 concession staff.

Fosun, led by billionaires Guo Guangchang and Liang Xinjun, controls luxury brand Links of London through its investment in Folli Follie. Meanwhile, Bosideng, led by billionaire Gao Dekang, bought Yorkshire-based men’s outfitter Greenwoods for 40 million pounds in 2011 and now is reported to have 500 employees in the UK.

Alibaba, led by billionaire Jack Ma Yun, has set up his European headquarters in London, to capitalise on the British capital’s buoyant e-commerce industry.

Burberry tops the chart of British brands with the greatest impact on the Chinese luxury consumer, flying the flag for British fashion brands and holding the Top 3 Fashion labels for Women (behind Chanel and Dior) and Top 5 Fashion Labels for Men. Dunhill won the Accessory for Men Star Performer, coming in second behind Giorgio Armani, and came in sixth for Fashion Label for Men, points out the report.

Luxury Retailer Best New Arrival. In this regard, Hoogewerf said, “With 7 out of 10 purchases of luxury now being made outside of China, this makes influencing the luxury Chinese consumer in their home country before they travel of paramount importance.”

The number of millionaires in Beijing increased by 8,000 in comparison to the previous year, reaching 192,000. Furthermore, there are 600 more super-rich this year than the previous year, with 11,300 overall, the highest in the whole country. Guangdong was second overall, with 180,000 millionaires and 10,000 super-rich. Shanghai was third, with 159,000 multimillionaires and 9,100 super-rich. Apart from Hebei, Inner Mongolia, Heilongjiang, Liaoning and Shanxi, in all the other provinces and cities the number of millionaires has increased.

“Although we have been seeing a slowdown in spending, the money is still very much there,” concludes Rupert Hoogewerf, Chairman and Chief Researcher of Hurun Report.