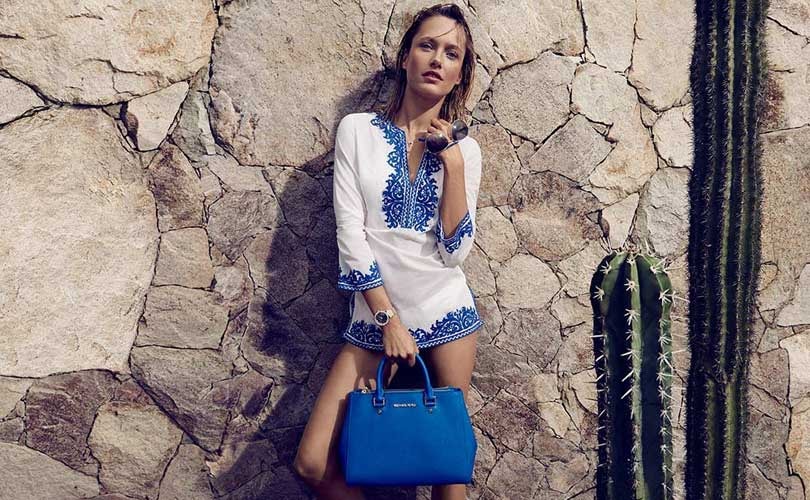 Once a market darling, Michael Kors skidded on the trading floor Wednesday, dropping a painful 23 percent after the company reported fourth-quarter results with weak guidance.

Michael Kors Holdings (NASDAQ:KORS) shares reached a new 52-week low during mid-day trading on Tuesday after Deutsche Bank lowered their price target on the stock from 90.00 to 85.00 dollars, AnalystRatings.NET reports.

Deutsche Bank currently has a buy rating on the stock. Michael Kors Holdings traded as low as 59.80 dollars and last traded at 61.09 dollars, with a volume of 2,800,045 shares. The stock had previously closed at 61.63 dollars, points out ‘NASDAQ’.

The main element to blame for this deep dive was the retailer’s expected "low double-digit" drop in sales at stores open for at least one year, in the coming quarter.

In this regard, ‘Forbes’ magazine recalled that the stock was taking a beating on Wednesday morning after the fashion company posted weak financial results. Its shares are down almost 50 percent from an all-time high of 97.60 dollars a few months ago.

It is noteworthy that the company, has got investors used to seeing growth rates of circa 20 percent in comparable sales since it went public in late 2011, stresses the financial publication.

Additionally, before the bell rang, the fashion retailer reported diluted earnings per share of 0.90 dollars – below the 0.91 dollars the market awaited -, and sales of 1.1 billion dollars (up 17.8 percent, versus 1.09 billion dollars estimated.)

As reported by the ‘Business Insider’, Piper Jaffray analysts thought this was still too optimistic. Goldman Sachs analysts wrote, "We are surprised by the magnitude of business deceleration despite (1) an overall healthy handbag category and (2) the market share that KORS largest competitor Coach is ceding."

Erinn Murphy and Eric Johnson from Piper Jaffray wrote in a market report that they “still believe guidance may be too optimistic given comps [comparable store sales] are now in negative territory and FY16 guidance predicated on a positive low single digit constant currency comp."

Michael Kors reported an unexpected 5.8 percent decline in stores open a year or more, including a 6.7 percent drop in North America, its biggest market by far. In comparison, analysts had been expecting a North American increase in such comparable sales — a widely accepted measure of a retailer’s health — of 3 percent, according to ‘Consensus Metrix’.

Likewise, the company's guidance was weak, anticipating now that it expected "a low double-digit comparable-store-sales decrease on a reported basis and a mid-single-digit decrease on a constant currency basis" for the first fiscal quarter.

"While we were faced with a number of headwinds in the fourth quarter, we were pleased with the strong performance across our segments and geographies,” said Michael Kors CEO John Idol.

"We believe that our results demonstrate the strength of the Michael Kors brand," he added, "as our luxury products continue to resonate with consumers worldwide."