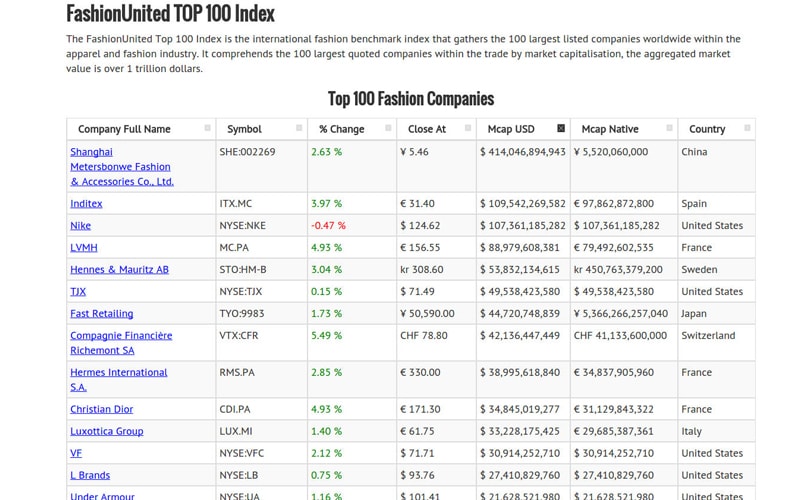 ANALYSISBack in 2010, FashionUnited launched its fashion and apparel industry benchmark index, compounded by the 100 biggest industry players by market capitalisation. Back in the day, the leading 20 public fashion within the index had a combined market cap of 314.7 billion dollars, this is 27.4 percent […] 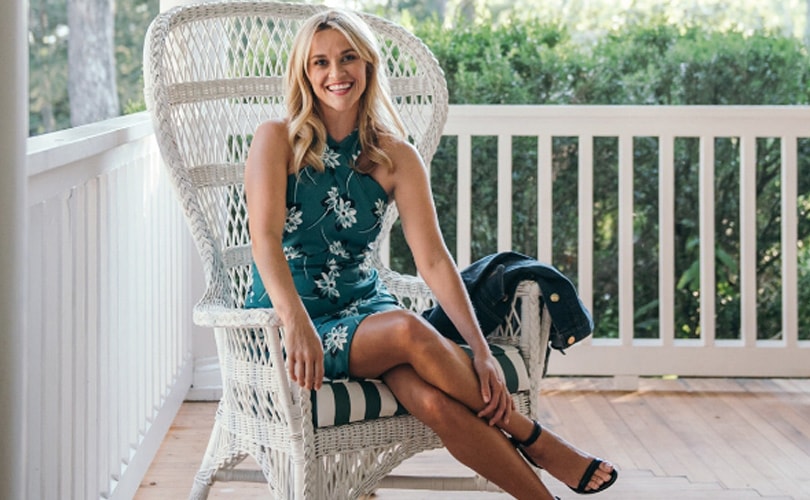 Draper James, a Southern-inspired lifestyle and fashion line founded by actress Reese Witherspoon, has raised 10 million pounds in its Series B financing round. The round was led by venture capital firm Forerunner Ventures, with participation from Stone Canyon Industries and existing investor JH Partners. […] 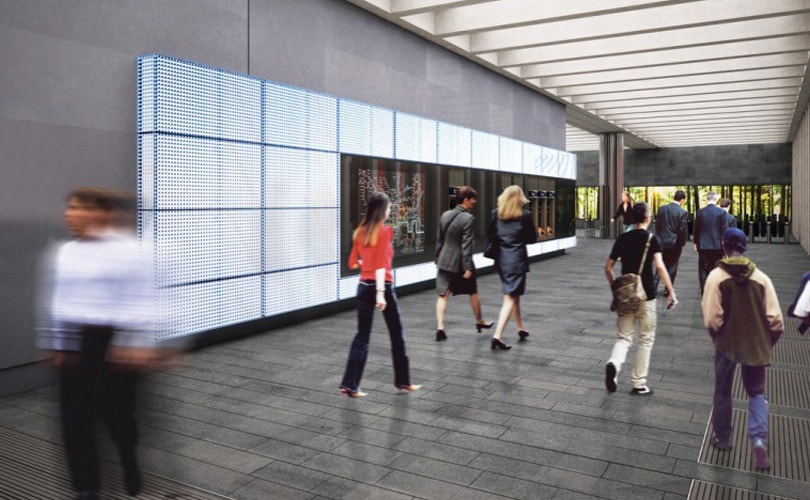 London’s West End is set to generate an extra 2.45 billion pounds a year in revenue after the launch of Crossrail, as new research predicts the rail scheme will attract additional visitors to the area. The New West End Company (NWEC), which represents 600 businesses, said annual turnover for its retailers […]

REPORTGroup revenue at Ted Baker increased by 24.5 percent to 226.8 million pounds (343.8 million dollars) for the 28 weeks ended August 15, 2015. The composite gross margin fell to 57.6 percent from 58.5 percent last year. The company said, it was partly due to a change in sales mix between wholesale […] 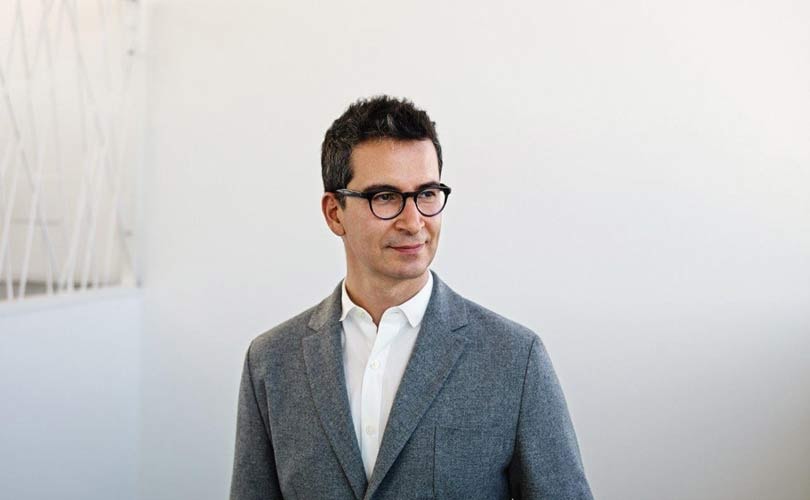 As of 00:01 am, Monday, October 5, 2015, the merger between Yoox Group and Net-a-Porter has come officially into effect, with the newly formed (and named) entity Yoox Net-a-Porter Group holding a cool market value of 3.6 billion euros. With the formation of the new group comes a new logo, which was […] London - American Apparel has found its way into the media spotlight once more as news broke the troubled fashion retailer filed for bankruptcy protection on Monday. The fashion company, which filed for Chapter 11 in the US Bankruptcy Court in Delaware this morning, aims to reorganise its debt - a move […]

The strong rise in sales has resulted in high-street retailer River Island owned by the billionaire Lewis family paying a 100 million pounds dividend (151.8 million dollars). However, the amount is said to have been reinvested in the company. River Island’s foray into the kids’ wear business with River […] 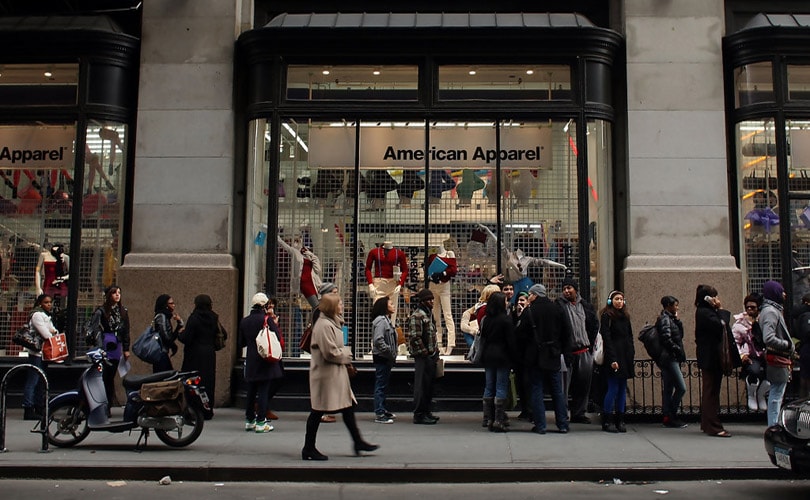 American Apparel, the troubled chain that boasts of "Made in the USA" fashions, filed for voluntary bankruptcy protection early on Monday on the back of a growing list of woes. The Los Angeles-based company has been embroiled in a drawn-out legal battle with its ousted founder and former chief executive […]

Hong-Kong based Samsonite has bought Italian handbag and travel chain Chic Accents. The total cost of the consideration is 9.49 million dollars. “[We] intend to leverage the chain’s reputation for carrying some of the best Italian ladies’ fashion handbag brands to expand our presence in non-travel categories, […]