Wet Seal: where we stand now?

Wet Seal’s bankruptcy, as well as its plans to find some sort of viability, is being closely followed by many in the trade, who see the troubled retailer as that which belled the cat for other teen apparel retailers. After filling for voluntary bankruptcy, Wet Seal plans to survive its Chapter 11 case […]

Alexandria Imex has bought the assets of Australian fashion retailer Grace Fashion - parent company to SES Fashions – and taken the collapsed brand to an online second chance: now, the firm sells its low-price women’s fashion through an online store. SES Fashions went into administration on April, 22 […]

British fashion company Roman is dying of success after generating a social media frenzy about the colour of one of its dresses. Indeed, sales of the outfit that fuelled #TheDress debate soared 347 percent Friday. “I can officially confirm the colour is royal blue with black trimming,” said Michelle […]

TowerBrook the most likely suitor for J.Jill

Private equity firm TowerBrook Capital Partners would reportedly be in advanced talks to acquire women’s retailer J. Jill, according to two people familiar with the matter. As broke by Reuters, the alleged deal would be probably valued at more than 400 million dollars and could be announced as early […]

Ron Johnson, former Apple executive and brand new member to Nasty Gal’s board of directors, has made a 16 million dollars investment in the retailer. Johnson is an old acquaintance of the retailer’s new CEO, Sheree Waterson. As broke by ‘RE/Code’, the LA-based fashion retailer counts with a new and […]

REPORT MySale Group in its interim results for the six months ended December 31, 2014 said that its revenue increased 8 percent. Revenue in South-East Asia increased over 30 percent; in ANZ, over 3 percent. The company reported gross profit of 28.3 million Australian dollars (22.1 million dollars) and […]

Gap Inc.’s fourth-quarter revenue grew by 3 percent, lifted by improved sales at Old Navy stores that helped offset a drop-off at the company’s namesake brand. Now, Gap Inc (GPS.N) forecast a drop in full-year profit, alluding to a strong dollar, shipment delays due to disruptions at US West Coast ports […] 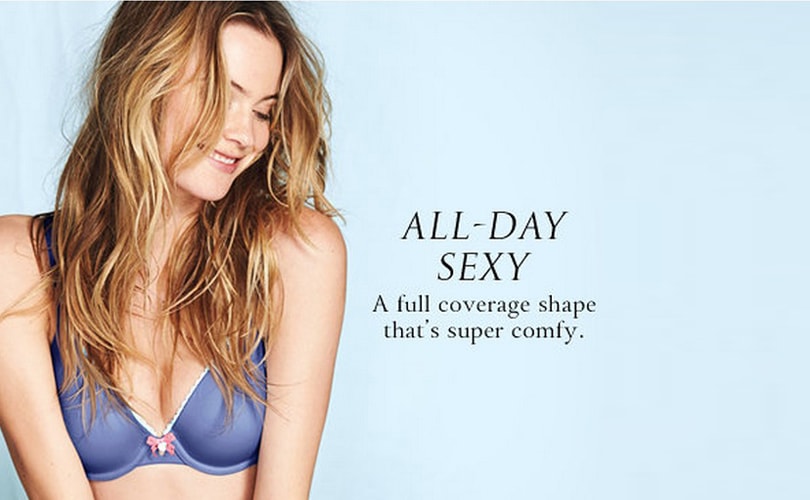 ANALYSIS After increasing its earnings guidance more than a couple of times in the year ended in January, L Brands Inc has ended projecting earnings for the current year below Wall Street estimates. Profit this fiscal year will be something between 3.45 and 3.65 dollars a share, compared to the market […]

Fashion retailer Esprit Holdings Ltd. (0330.HK) said interim sales for the six months ended December 2014 were "far from satisfactory and below expectation". Reasons – seen as excuses by some in the trade – ranged from unusually warm weather in Europe, an depreciating euro to a reduction in store space […]