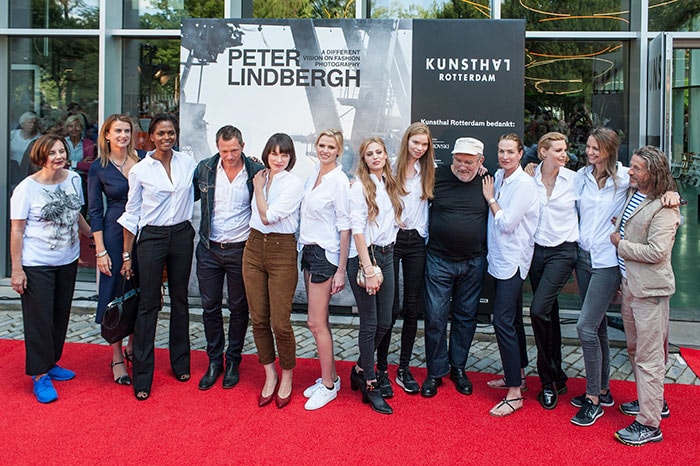 Amsterdam - "I never thought it would become such a historical image,” said Peter Lindbergh on the now iconic photograph of the then unknown models Karen Alexander, Linda Evangelista, Tatjana Patitz and Christy Turlington in white shirts on the beach during the press preview for his latest exhibition at the Kunsthal in Rotterdam.

Credited with launching their careers as supermodels, as well those of Cindy Crawford and Naomi Campbell, Lindbergh’s work is renowned throughout the industry. But his photography goes much further just fashion, as Lindbergh primary aim throughout his career has always been to capture the true and raw essence of his subjects. This, together with his passion for storytelling, landscapes, and dance is the focus of his first international travelling exhibition ‘A Different Vision on Fashion Photography’.

Curated by Thierry Maxime-Loriot, the retrospective features over 220 photographs from the German photographer, including never before seen photos, sketches, personal notes and other artifacts from Lindbergh’s personal archives. During the press preview on Friday, Loriot credited Lindbergh for his role as a pioneer in fashion photography history, ushering in a new era of realism by redefining the industry's definition of beauty. “Lindbergh changed the standards of fashion photography during a time of excessive retouching,” said Loriot, who spent 3 years working through Lindbergh 500,000 plus photo archive for the exhibition. 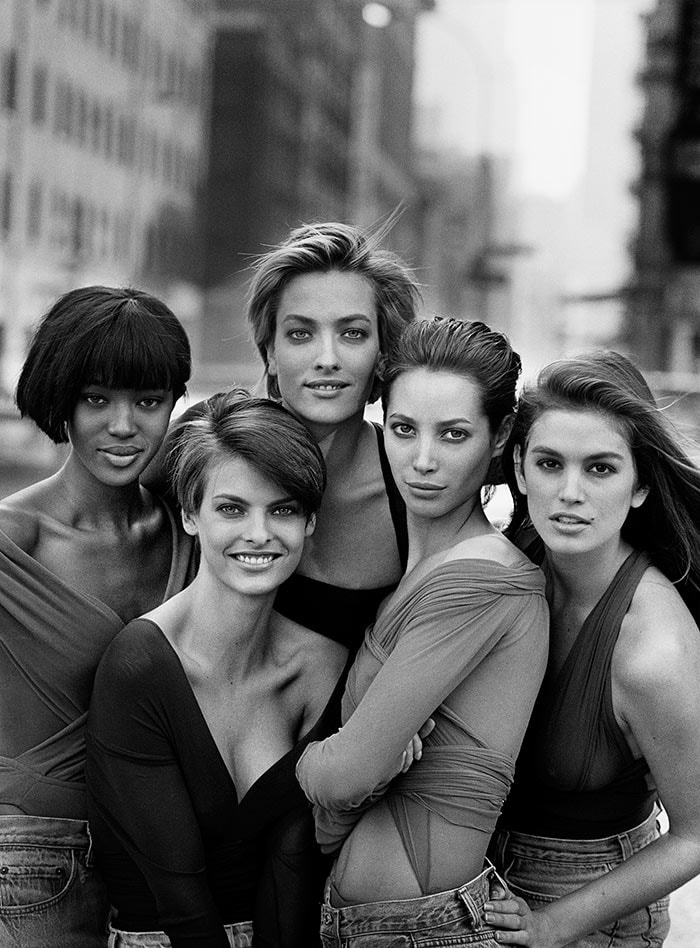 Unlike his contemporaries at the time, such as Helmut Newton who idealized and sexulizised women, Lindbergh took on a more humanist approach through his work, embracing women’s natural beauty. Favouring black and white photography over colour, some of his most celebrated pieces of work includes portraits of the likes of Kate Moss and Naomi Campbell, as well as celebrities such as Tina Turner, Madonna and Angelina Jolie. However, for Loriot the most exciting part of curating the exhibition was piecing all of Lindbergh material together to create a story of his life’s work, “as Peter is a great story-teller himself.” That is also why the exposition is divided into 9 different themes, such as ’Dance, Silverscreen and Zeitgeist’ rather than following a chronological order.

During the press preview Lindbergh, together with a host of super models including Milla Jovovich, Lara Stone and Nadja Auermann, recalled how the former director for editorial at Vogue, Alexander Liberman, asked him to shoot women in his own way. The resulting shoot, which took place in Malibu, 1988, caught Liberman by surprised and he rejected the fresh-faced, carefree beauties Lindbergh photographed frolicking on the beach. “He refused to publish the images and tossed them into the wastebasket,” said Lindbergh. The photographers only saw the light of day 6 months later, when Anna Wintour, the newly appointed Editor in Chief, found them in a drawer and realised it was the exact look she had been looking for. “She loved it, she would have given it 20 pages,” he added. 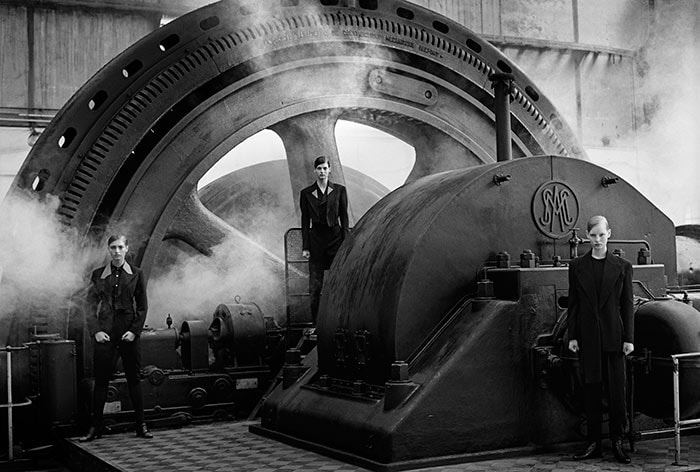 Wintour was not the only one who fell in love with Lindbergh and his work over the years. Stone, Jovovich, Patitz and Alexander all professed their fondness for Lindbergh and his unique way of working with them during the exhibition preview. Patitz, who has worked with Lindbergh many times over the years praised his work ethic, citing it “was always about bringing you out... it was much more deconstructed and simple." Alexander praised Lindbergh for his unique way of making each model feel special whilst encouraging them to be their true selves. “Which is a lot harder than you think,” she added, especially at such as young age. “But Peter made space for me to be myself, without me even knowing exactly who I was at the time.” For Lindbergh, this part is of vital importance to him as his work, as he believes being yourself is “the very definition of beauty.” 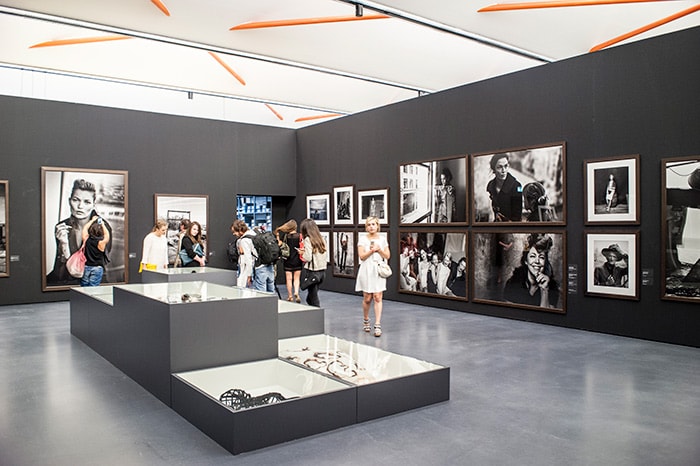 Although Lindbergh is praised for his ability to capture people beyond the artificial veneer created through makeup and clothing, model and actres Jovovich praised his use of these sources as props for his storytelling. “You gave me the chance to become someone else,” she said, adding that it was through posing for him for that she was given her first taste of acting. “He lets women be more than just beautiful - he let them express themselves,” said Jovovich, pointing out that Lindbergh taught her to really let go into of the camera and not be afraid to make an ‘ugly’ or ‘crazy ‘face.

Perhaps that is what makes his photographs so compelling, year in and year out. “Peter shows us his own vision of beauty,” says Loriot, and in an age flooded with images edited to the max, it’s rather a refreshing take. ‘A Different Vision of Fashion Photography’ is set to run until February 12, 2017 in the Kunsthal, before moving on to Munich, where it will open in April, 2017.