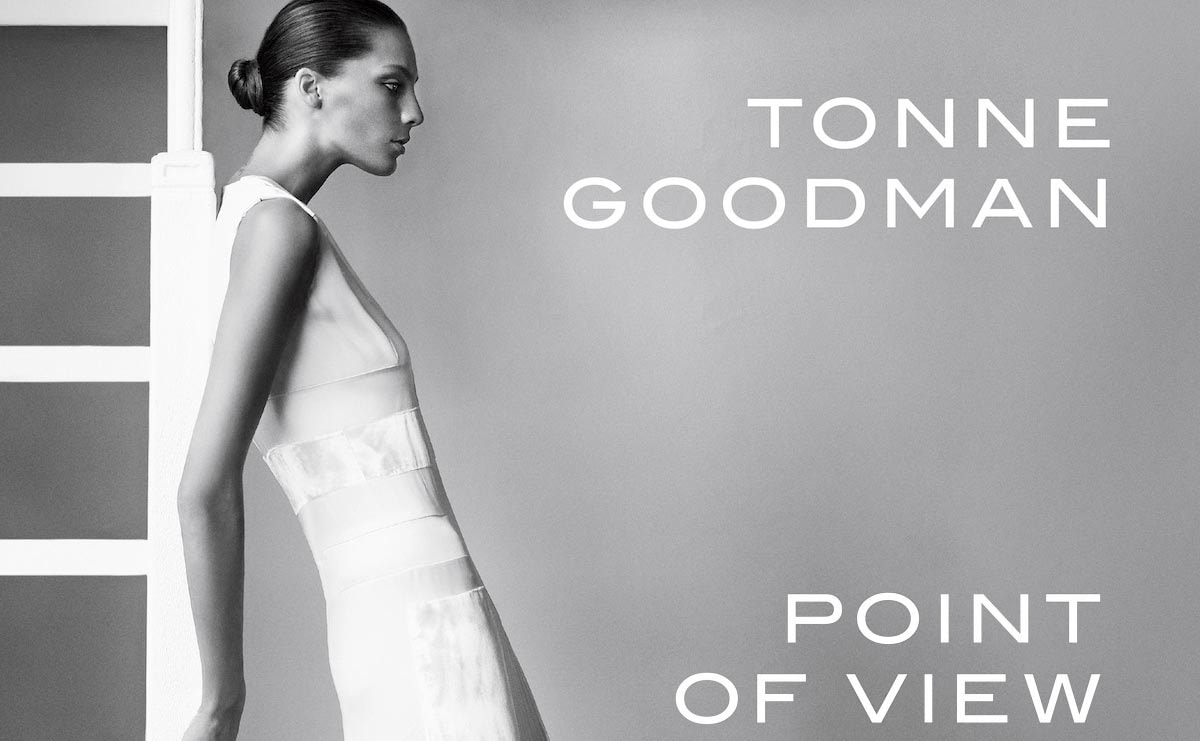 The American edition of Vogue is inextricably linked with Anna Wintour. In addition to the iconic Vogue boss, there has always been the creative mastermind Grace Coddington, who has been known even beyond the industry since the 2009 film "The September Issue". The fact that there was also a third voice in this canon is often neglected. As the fashion director of the American Vogue, Tonne Goodman was responsible for over 150 Vogue covers for 20 years. A new illustrated book now pays tribute to her work.

Tonne Goodman grew up in New York and was discovered as a model on the Upper East Side at the age of 15. Her real career started, however, when she took up the position of assistant to Diana Vreeland and helped her out at the Metropolitan Museum of Art. Diana Vreeland was hired there as a special consultant to bring the museum's dusty costume collection out of the basement and into the light, quite literally. 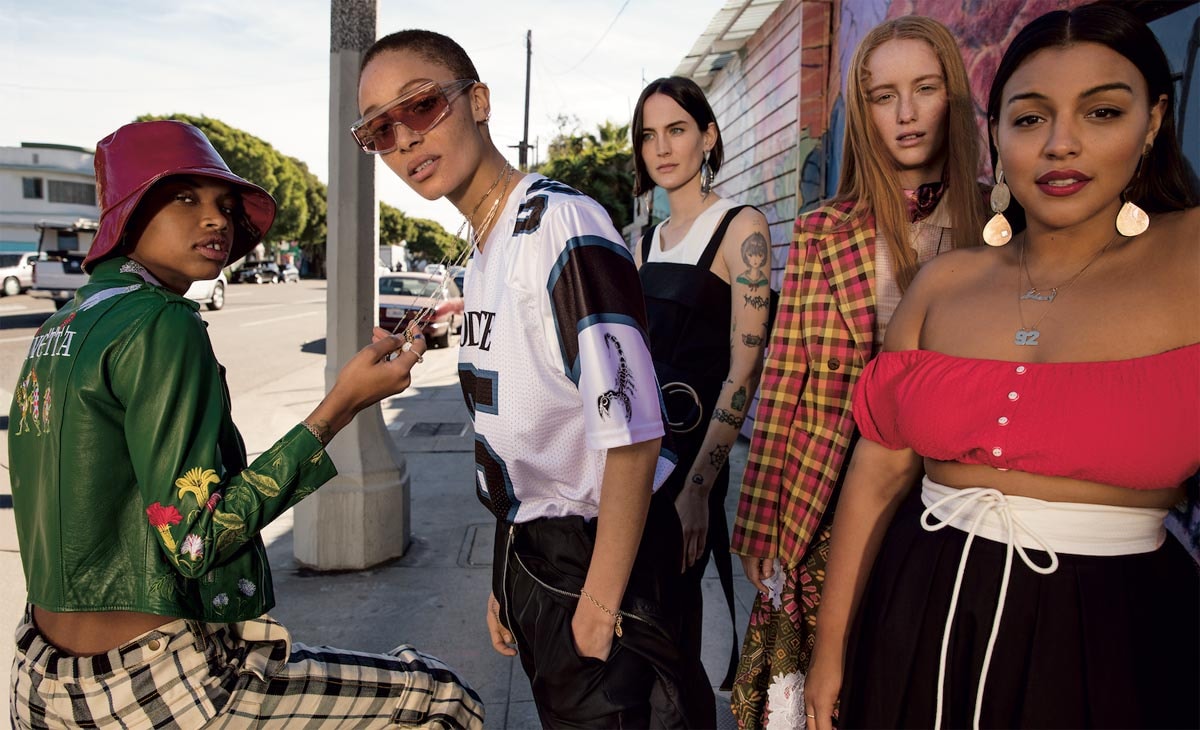 The leap into fashion editing

While working for Diana Vreeland, Tonne Goodman was offered a position at the New York Times as a fashion reporter. She did not have to think about it twice and worked with Helmut Newton already on her first fashion feature. The next step on the career ladder a few years later was freelancing as a stylist, with Goodman being responsible for advertising campaigns for fashion houses and cigarette brands but also regular photo features for Life Magazine.

In 1987, she closed her agency to concentrate fully on one brand and its image: Calvin Klein. The editor, now known for her "uniform" of white jeans, Italian loafers and silk scarves, contributed significantly to the brand identity of the All American brand. As vice president of marketing, she focused on black-and-white campaigns with supermodels and super photographer Bruce Weber. 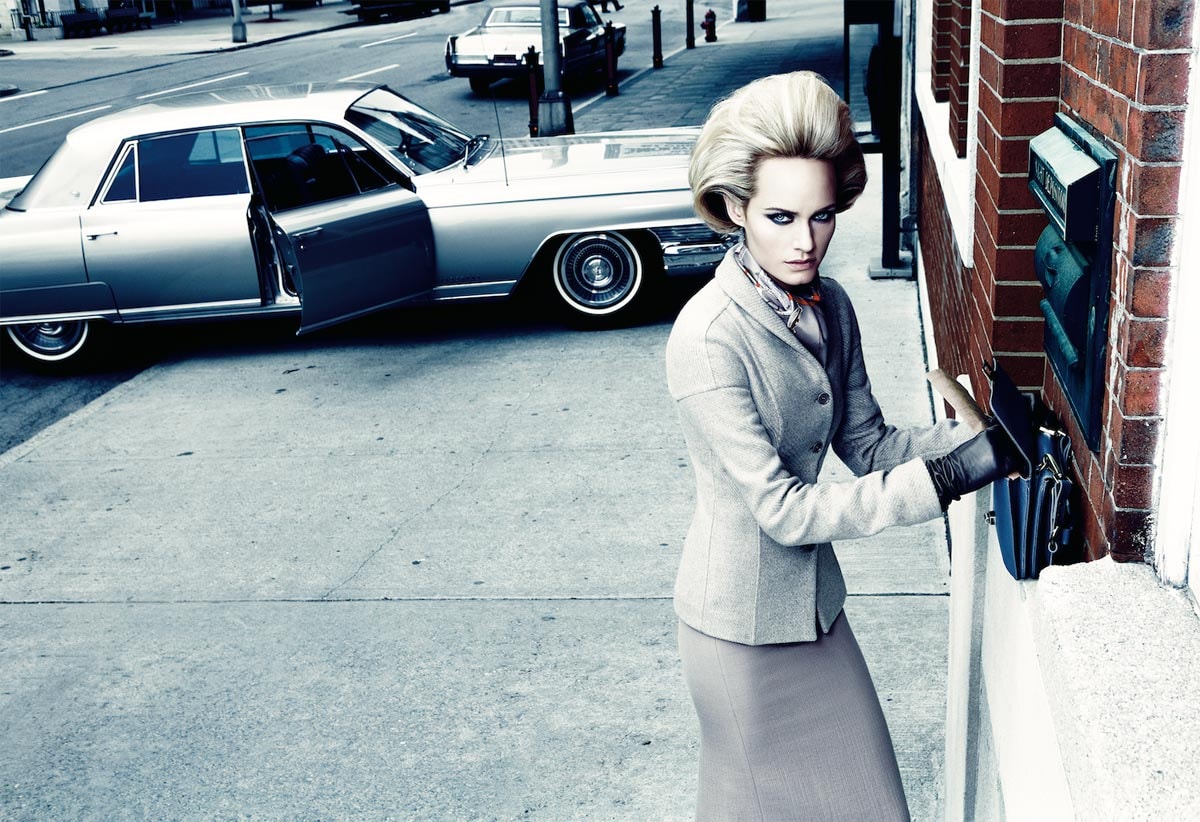 In 1992, she joined Harper's Bazaar as fashion director where she worked with photographers Patrick Demarchelier and Peter Lindbergh. Finally, in 1999, she joined Vogue after Grace Coddington recommended her to Anna Wintour. "Anna wanted each editor to focus on a specific direction. Grace Coddington created fantasy worlds, Phyllis Posnick conjured up the extraordinary and Camilla Nickerson took care of edginess. I was supposed to capture the modern woman with a special focus on front pages," she says in the book. "I've traveled the globe [...], was part of the evolution from models to celebrities on the cover. [...] I experienced how social media changed our view of the world. Change is the only constant." 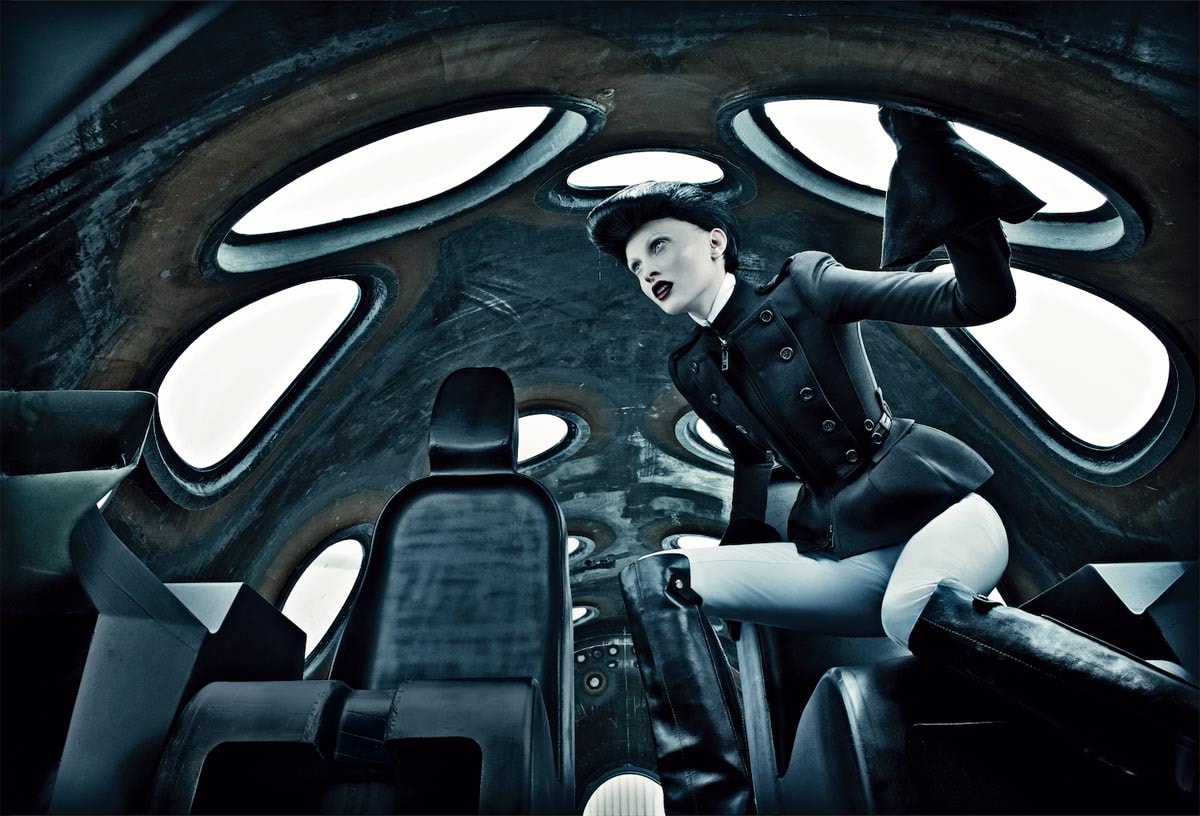 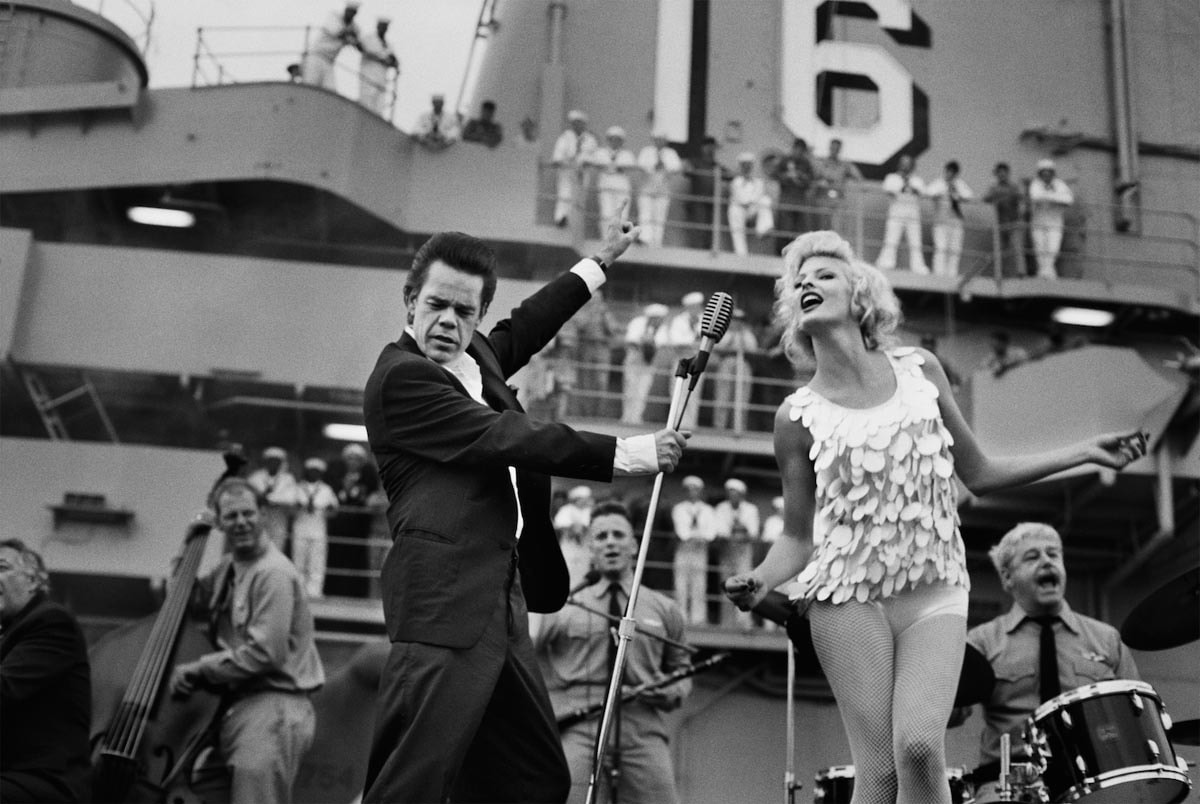