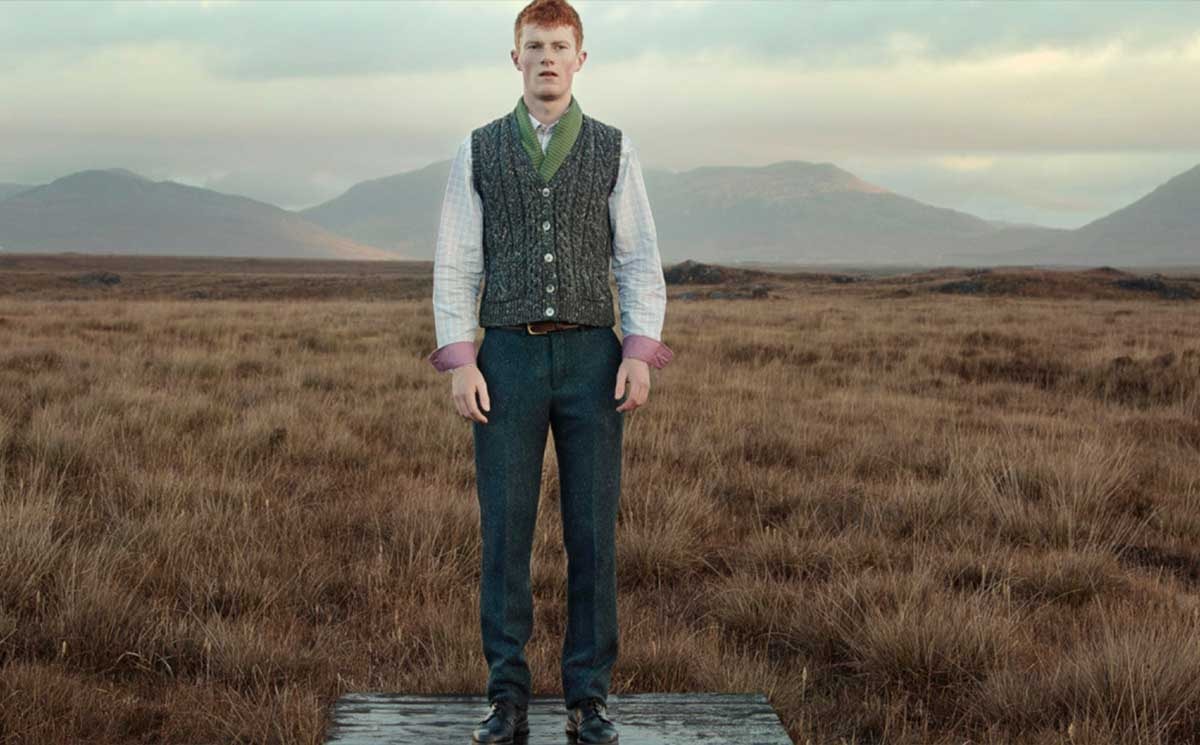 The Consul General of Ireland together with Enterprise Ireland and the Design and Crafts Council of Ireland hosted a celebration of Irish craft and tradition for Manhattan’s fashion cognoscenti at Soho House this past week. The island’s rich textile heritage can often be reduced in the public consciousness to that ubiquitous tourist favorite, the Aran sweater. However, the country’s rural communities have been industriously reimagining linen, lace, tweed, leather and knitwear with a contemporary approach for some time. These handcrafts, local and offering complete oversight of the supply chain, which have been passed down through generations, meet the tastes of the modern consumer and come with sustainability built in. Sarah Burton for Alexander McQueen evidently thinks so as demonstrated by her collaboration with some of Ireland’s oldest linen and lace producers for her Spring 2020 runway pieces.

Brian McGee of DCCoI told FashionUnited, “It’s time to share a little bit of Ireland with retailers, buyers and press here. We haven’t done an event like this before or shared what’s being designed and made in Ireland with New York. We’ve kept quiet on our own little island but now we want them to see and hopefully invite them back to our trade fair in January, and do some business.”

A national callout and a panel which included New York-based judges evaluating on a variety of criteria resulted in the selection of the twelve brands representing their wares at the Bank Of Ireland-sponsored event, while products from a further twenty makers were on display. “What this is not about is landfills,” said McGee, stressing the eco-friendly and timeless nature of Irish craft.

“And it’s as much about bringing people to Dublin as it is about bringing Dublin here,” he added, although his calendar contained back-to-back appointments with retailers in the days to follow and a show in Bank Of Ireland’s Innovation Lab in midtown. 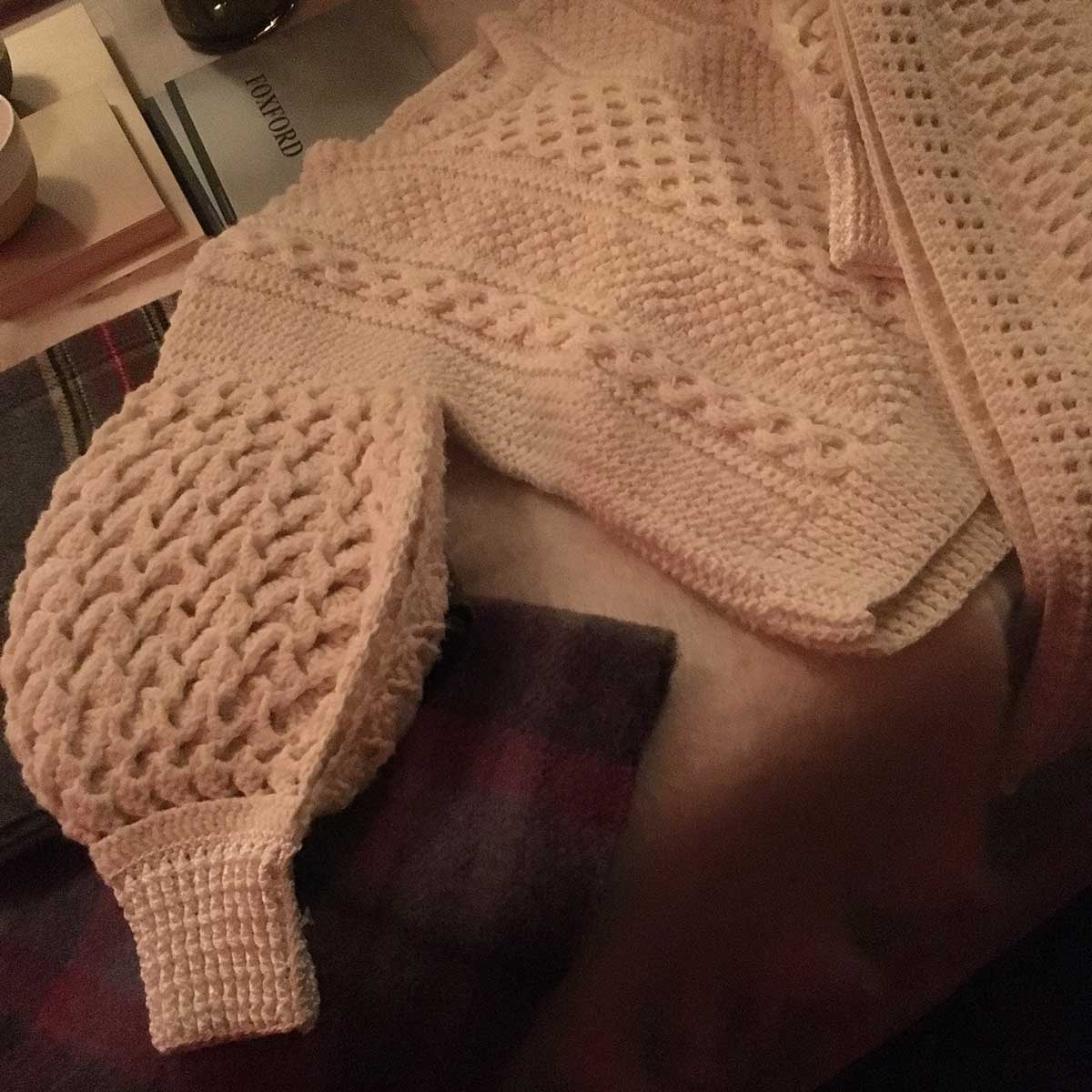 The importance of the Irish textile industry to fashion

To set the tone, the evening began with a screening of short film “Fí” a word which means to weave in the Irish language. Directed by fashion photographer Perry Ogden and styled by creative director Paula Hughes, it features a diverse cast of models in traditional textiles imbued with a distinctly contemporary aesthetic. “This is really for people to get a sense of the inspiration in Ireland,"explained McGee, "and how you can see the threads of it running through such very different products.”

The importance of the Irish textile industry to fashion

Next up, a lively panel discussion chaired by Anna Wintour-appointed Editor-In-Chief of Glamour magazine, Samantha Barry, a Cork native proudly Irish-attired in a coat from the current Simone Rocha collection. The challenges of keeping traditional craft alive were eloquently described by Rosy Temple of Magee 1866, the 150-year old producer of world famous Donegal tweed, a fabric so valuable and so indigenous to the north west corner of Ireland that moves have been made to see it awarded EU protection status.

But back to the popularity of the Aran sweater, which even earned a spot in MoMa’s 2018 exhibit “Items: Is Fashion Modern?” Contemporary designer, Colin Burke, recent graduate of Dublin’s National College of Art and Design, looks to the past to create the new Aran, inspired by his grandmother, Maureen, a fashion buyer.

“My granny taught me how to knit and I want to modernize the Aran tradition as much as I can," he told us. "With silhouette, with combining the knit with crochet. It’s all made by hand, I don’t use any machines. I’m a maker really.” 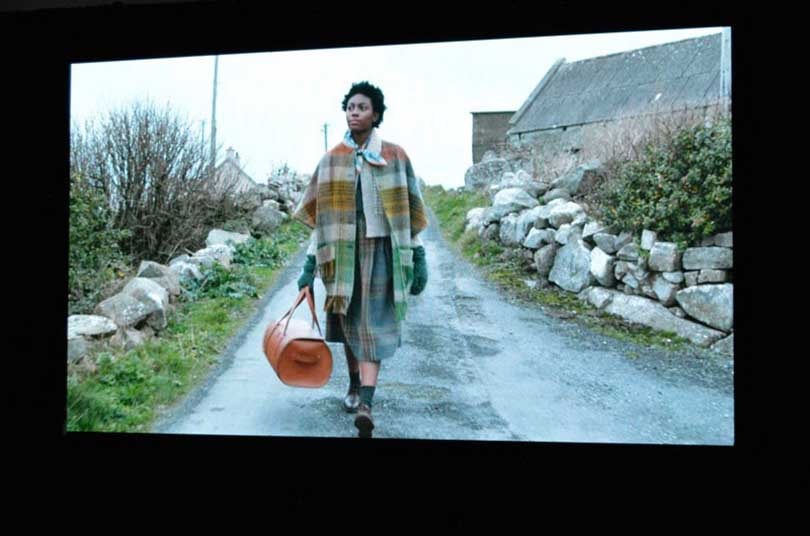 Galway-based Burke who works with a select band of local hand knitters said he has no intention of “going down the factory route.” But of the untapped possibilities of the Aran sweater, he smiled. “I’ve never met the same piece twice.”

And he has already acquired an expectant stateside fanbase. He recounted the story of how a rich New Yorker discovered his sweaters in Dublin’s premier department store, Brown Thomas, and got in contact. They will finally meet this week in her Upper East Side apartment overlooking the Met Museum where she has invited a group of her friends to view Burke’s wares. A bespoke trunk show befitting an artisan of one-off creations

The industry of Irish makers is close knit. But this event demonstrated a new global perspective.