In a move that brings an even more gentrified private sales landscape in Europe, French Group Andrino, owner of Private Outlet, has announced the acquisition of one time rival BrandAlley. The prize paid remains undisclosed although the transaction is expected to close in mid-June. 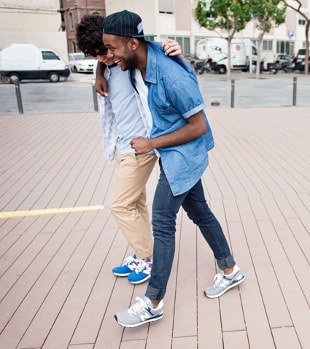 Group Andrino and BrandAlley, new actor in a consolidating sector

"This transaction is a first step. Our ambition is to build a European leader, participating in the inevitable consolidation of the sector," added the manager of Group Andrino.

Likewise, Marc Heller, President of BrandAlley, said: "At the end of the transaction, BrandAlley will be part of a group with a critical mass necessary in the world of e-commerce. Together with the refinancing, it will allow BrandAlley to continue its development by relying on its strengths: a strong brand, more than 8 million members and an offer that brings together industry-leading brands, both new collections and private sales, while benefiting from synergies procured by the size effect."

At the end of the transaction, "the shareholders of BrandAlley - investment funds Banexi, A Plus Finance and BpiFrance – will become shareholders of Adrianople group alongside GIMV and Turenne Capital and the group´s founder himself," the statement said.

The merger of the two sites is accompanied by a refinancing plan, estimated to be worth 12 million euro, as a source close to the matter quoted by French financial media pointed out.

"The new entity will have a combined sales volume of nearly 150 million euros" and gather "60 employees plus 100 indirect jobs", a joint statement issued over the weekend said. This will make of the new company the number 3 French online destocking group, right behind venteprivee.com showroomprive.com.

The sites Trademark Private Outlet and BrandAlley "will be maintained and developed" in France, Italy, Germany and Spain and the new group will be led by Cyril Andrino.