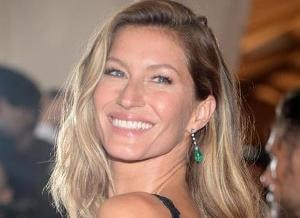 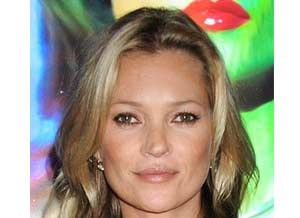 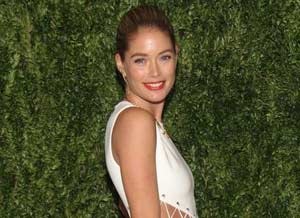 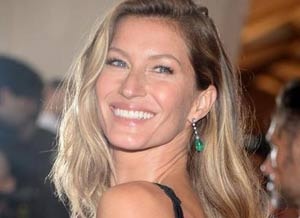 Forbes have revealed the list of the world's highest paid models, which includes Kate Moss in joint third place as the highest earning British model.

The world's highest paid model is Gisele Bündchen, who has made more money than any other model in the world and last year earned an estimate 47 million dollars.

Other British models on the list include Jourdan Dunn and Cara Delevingne.