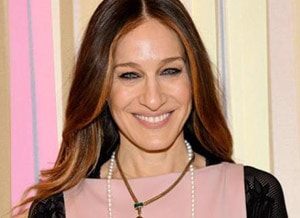 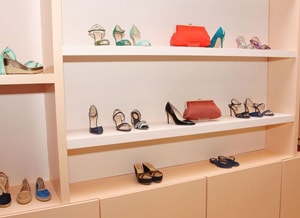 Actress Sarah Jessica Parker is set to open her first pop-up store within Nordstrom's department store in New York this Friday in honor of her debut footwear line, SJP.

“This vision felt like a mere dream five weeks ago,” said Parker to Footwear News earlier this week. “The best part is having Nordstrom be enthusiastic about this particular brand and collection.”


The actress has also been busy designing the spring 2015 line for SJP with business partner George Malkemus. “It only gets better. It's so freaking good,” added Jessica Parker, who remained tight lipped on details concerning her upcoming collection.

SJP is set to launch exclusively at US department store Nordstrom and online on February 28, with prices starting at 195 dollars.