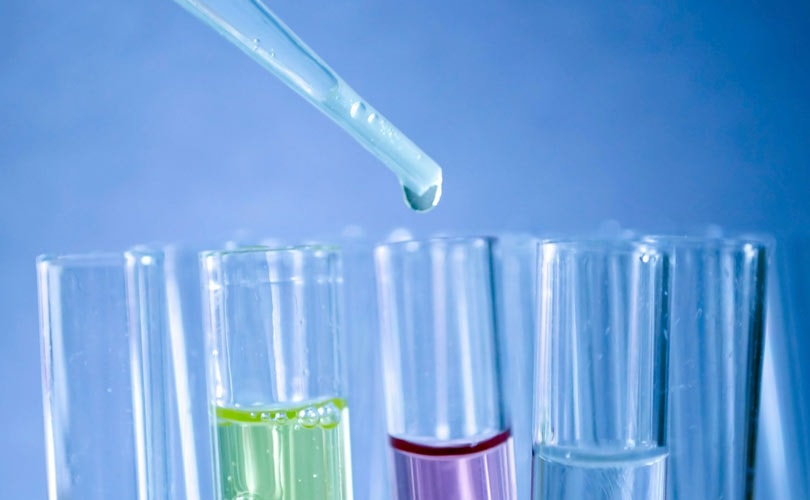 The Consumer Product Safety Commission (BCP) has published a list of the main chemicals used in the manufacturing of low-cost clothing, mainly from China.

China is the world's largest manufacturer of textile products, however, Chinese manufacturers are not the only offenders. Many global fashion brands outsource their production to countries with cheaper labor and low wages for maximum profit. Medical restrictions in these countries are often not strict and allow international brands to use hazardous chemicals for processing and dyeing clothes.

The list of the Commission for Consumer Product Safety - 5 potentially toxic chemicals found in clothing made in China:

Purpose: manufacturers prefer to use lead for dyeing fabrics, and most often it is found in brightly colored products.

Impact on the body: according to the Center for Disease Control and Prevention, excessive lead exposure can affect the state of the whole body. And since there are no obvious signs of its harmful effects, this is often overlooked. According to the Mayo Foundation for Medical Education and Research, lead poisoning in children under 6 years of age can seriously affect their mental and physical development.

Recall, the U.S. Federal Customs Service has delayed the delivery of pink children's outfits imported from China because of their lead content, and ordered the destruction of the goods in accordance with the law on hazardous substances. In addition, customs officials seized several thousand backpacks made in China and children's lunch bags because of the unacceptable levels of lead contained in zippers.

Impact on the body: according to the U.S. Environmental Protection Agency, accumulating in the tissues of the body, they can disrupt the work of hormones and lead to a negative development of reproductive functions.

For example, in 2013, Greenpeace, a non-governmental organization based in the United States, published the results of a study of two main centers for the production of children's clothing in China. Taken together, these two production centers provide 40 percent of all manufactured children's clothing, most of which is exported to countries such as the United States. Researchers found that more than half of all products contain non-PE substances.

Purpose: according to the Centers for Disease Control and Prevention, they are often called plasticizers, which are used to make plastic more flexible and durable. They are present in a number of household items, ranging from cleaning products to food packaging and cosmetics. In the textile industry, they are commonly found in plastisol printing — rubber materials used to create images and logos on T-shirts.

Impact on the body: as endocrine disruptors, phthalates can disrupt hormone levels and even cause breast cancer.

In the study of Greenpeace Chinese textile centers, the organization found a high content of phthalates in two samples.

Purpose: These substances are used to create a water-repellent coating, and are mainly used in the manufacturing of products such as rain jackets and shoes.

Impact on the body: according to the National Institute of Ecology and the Environment, studies on the effects of PFC compounds carried out on animals revealed disruption of the normal activity of endocrine activity, reduced functions of the immune system, as well as a negative impact on liver and pancreas function. At present, the effect on the human body has not been fully studied, but various combinations of PFCs, such as PFOS and PFOA, have led to kidney disease and cancer.

Thus, another report from Greenpeace reported on the study of eighty-two items of children's clothing, a third of which is produced in China. The study tested five types of chemical compounds regularly used in the textile industry. PFH, which was one of them, was found in several verified products at once. And one Adidas swimsuit contained PFH substances more than allowed by the manufacturer’s own regulations.

Purpose: formaldehyde is contained in all sorts of household objects, such as building materials, furniture, shampoos and cosmetics. It is widely used in the textile industry to impart products with “non-destructive” properties, it also helps to avoid the accumulation of bacteria and fungus in the folds of clothing during transport.

Effects on the body: prolonged exposure to formaldehyde can cause nausea, burning in the eyes, nose and throat, cough, and skin irritation, according to a study by the U.S. National Cancer Institute.

A study conducted by the General Directorate of the U.S. Government, revealed some textiles exceeding the permissible standards for the level of formaldehyde. The report included such products produced in China as hats for little boys, in which the formaldehyde content more than doubled the norm. For very sensitive people, even a slightly elevated chemical can cause an allergic reaction.