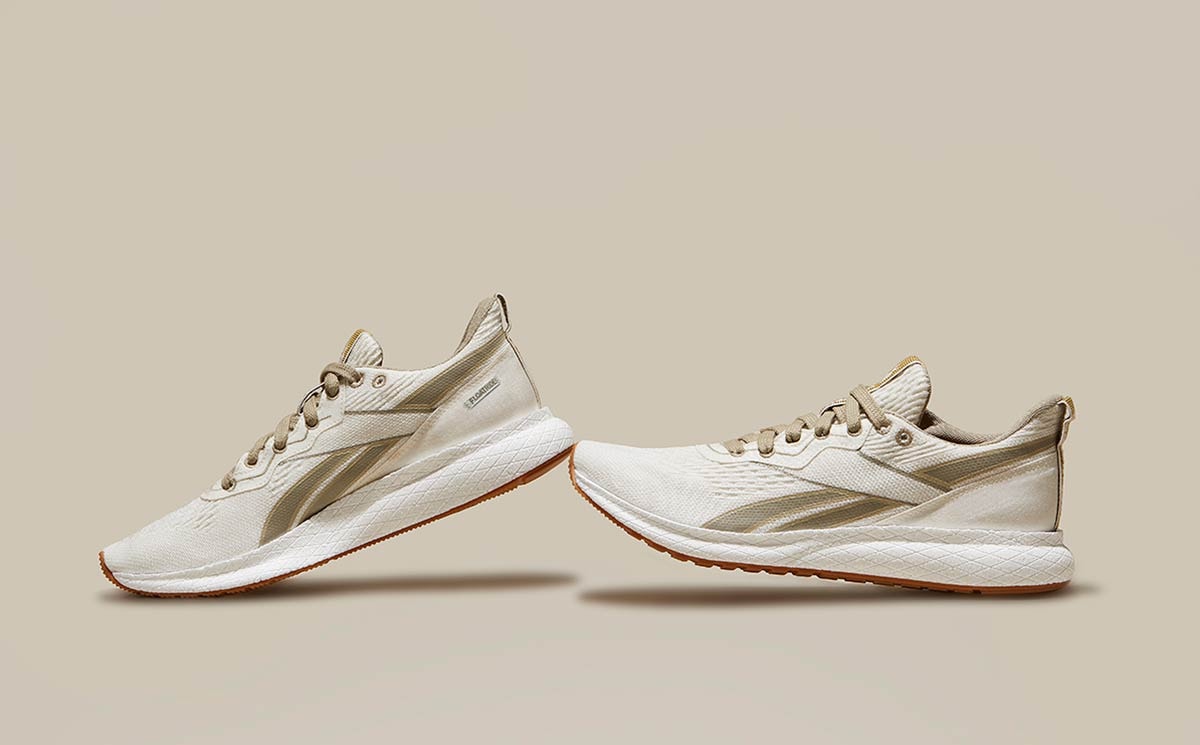 Adidas reportedly mulling sale of Reebok as early as March

German sportswear giant Adidas is reportedly mulling a sale of Reebok and could be looking to offload it as early as March 2021.

Chinese sportswear giant Anta Sports and VF Corp, the US company behind brands Vans, The North Face and Timberland, could be among interested bidders, according to German business publication Manager-Magazine, though it didn’t provide a source.

Neither Adidas or Reebok have yet commented on the report.

The publication also said Adidas has written down the book value of Reebok by almost half to 842 million euros in the past two years.

If it were to go ahead, the deal would put an end to a relationship that hasn’t been as fruitful as Adidas had hoped when it snapped up the smaller US sportswear brand in 2006 for 3.8 billion dollars - a move the brand hoped would better position it to take on rival Nike in its home territory.

Adidas CEO Kasper Rorsted has long refused to sell Reebok, despite repeated calls from shareholders to do so.

As Covid-19 and store closures continue to impact the industry, Adidas’ group sales for the second quarter of the year were down 35 percent, while Reebok’s were down 42 percent.