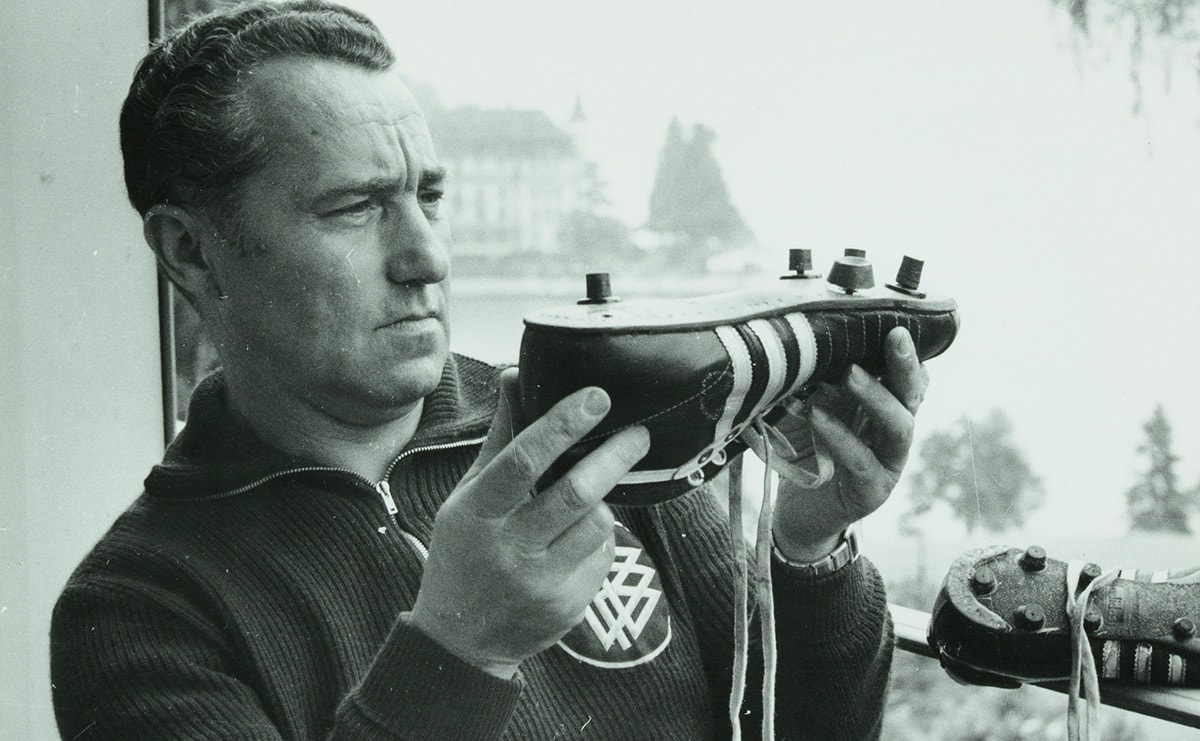 On 18th August 1949, founder Adi Dassler's company Adidas was entered into the commercial register. 70 years later, the number of employees worldwide has multiplied from 47 at that time to 57,000 today, and the small business in Herzogenaurach in Franconia, southern Germany, has become a world-class company. With a turnover of almost 22 billion euros in 2018, it is one of the largest sports companies in the world.

Who was Adi Dassler?

To this day, the driving force behind the company's success is the innovative spirit of its founder. Consider this: Sports shoes as we know them today hardly existed 70 years ago - at best, there were riding boots and mountaineering boots. Unknown, however, were sneakers or football boots. Adolf Dassler - known as "Adi" - born on 3rd November 1900, experimented with sports shoes in his mother's laundry room in the early 1920s before founding the "Gebrüder Dassler Schuhfabrik" together with his brother Rudolf Dassler in 1924. Between 1932 and 1933, he expanded his craft skills at the renowned technical college for shoes in Pirmasens. However, the cooperation between the two brothers did not run smoothly and they went their separate ways in 1948. Rudolf Dassler founded Puma and one year later, Adi started his own company Adidas. 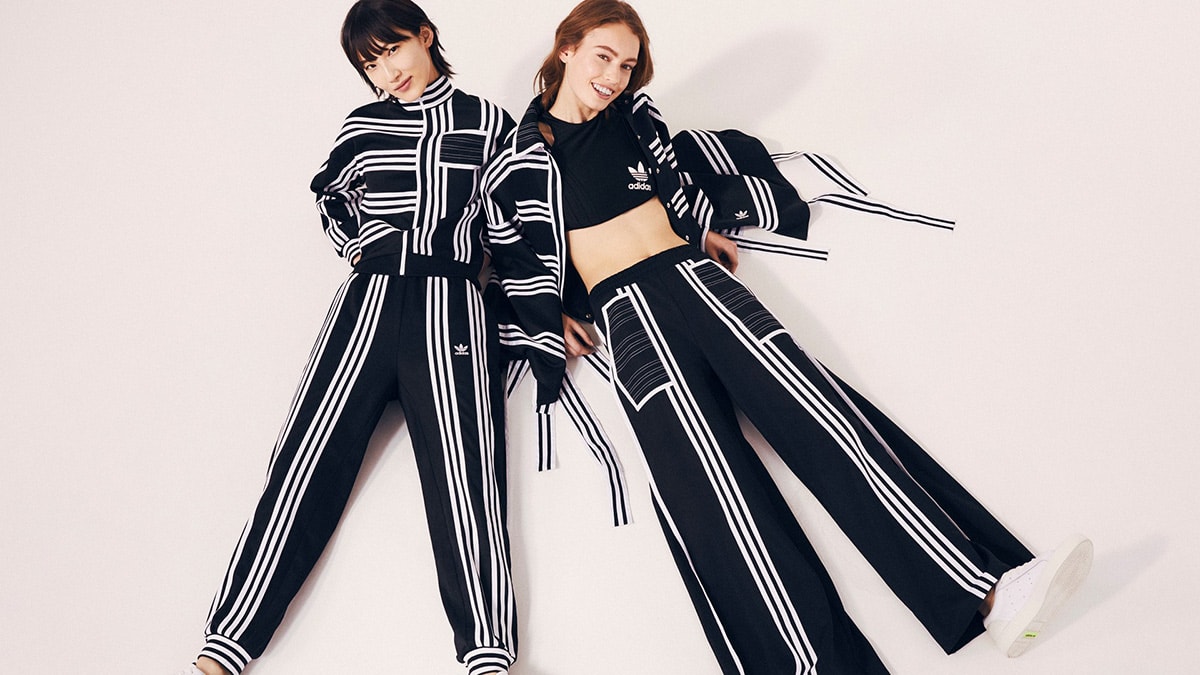 At least since the surprising title win of the German national football team in 1954 in Bern, Switzerland, the brand with the three stripes suddenly gained worldwide fame. The innovative, lightweight football boots with interchangeable screw studs were far superior to the heavy football boots of the competition that were widespread at the time. Adi Dassler always pursued the goal of making athletes better through new, innovative products. Uwe Seeler's specially padded football boots, which brought him back to the pitch more quickly after an Achilles tendon injury, became famous. Or the small suction cups on the soles of the running shoes with which track and field athelete Heide Ecker-Rosendahl ran and jumped to two Olympic gold medals in Munich in 1972.

The archive – a source of inspiration until today

Both pairs of shoes are now stored in the company's archives under optimal conditions of a constant 18 degrees Celsius and 55 percent humidity. The 40,000 objects of the collection from almost 100 years of sports history serve the Adidas designers again and again as a source of inspiration. One can see these roots in many current products: The 2018 World Cup jersey picked up the black, red and gold stripes of the 1990 world champion jersey. The same applies to current shoe models such as the Continental 80 or the Nite Jogger, which also reinterpret classic silhouettes. Shoe classics such as the Stan Smith or the Superstar have also been coming onto the market for decades in different variations. 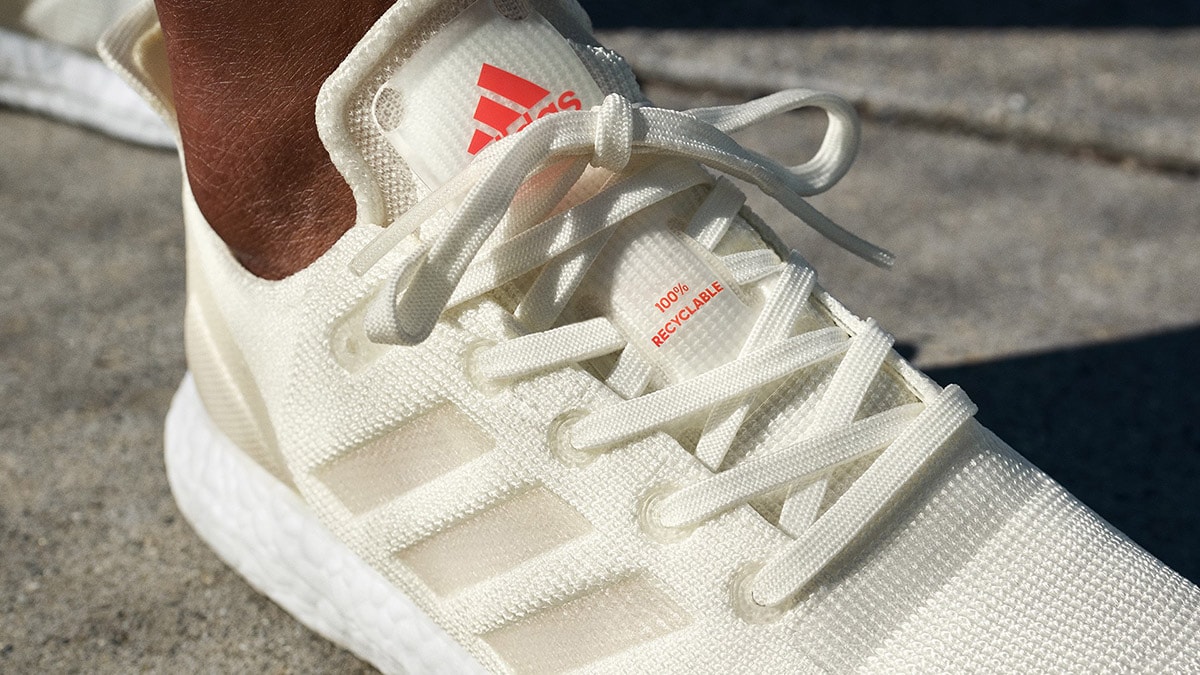 Innovations are the motor of the sports industry

To this day, the sports market runs on innovations; they are the engine of the industry. Adidas proves this time and again - both in terms of products and production, although the two can hardly be separated. This year Adidas presented the first fully recyclable running shoe "Futurecraft Loop". The company has also broken new ground with the Parley products, which have been available since 2015: Shoes and clothing that are made from plastic waste from beaches and coastal regions. This year, Adidas plans to produce eleven million pairs of shoes with recycled waste plastic.

Since the turn of the millennium, Adidas has been one of the first sports companies to conquer the lifestyle sector. Sub brands such as Adidas Originals or Y-3, the cooperation with Yoshi Yamamoto, impressively demonstrate that a mass brand like Adidas can also arouse desire among specific target groups. Other experiments, such as the young, fashionable Adidas Neo line, were discontinued. Through cooperations with international stars such as Kanye West, Pharrell Williams and Beyoncé, the company has also repeatedly attracted prominent creative support.