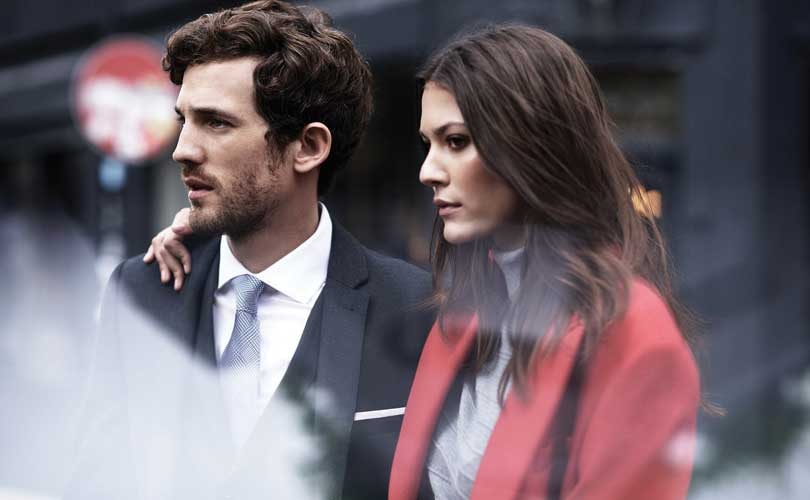 London - The curtain has fallen for 116 year old formalwear retailer Austin Reed, as administrators failed to find a buyer to save the collapsed brand. Austin Reed is set to shut 120 stores by the end of the month resulting in the loss of 1,000 jobs.

Adiministrator AlixPartners was unable to find a viable buyer to take over Austin Reed full high street estate, which includes brands Country Casuals (CC) and Viyella. However, Edinburgh Woollen Mill, led by Philip Day, has acquired the Austin Reed brand as well as CC and Viyella, but chose only to purchase five concessions in Boundary Mills discounter outlets, saving 28 jobs. 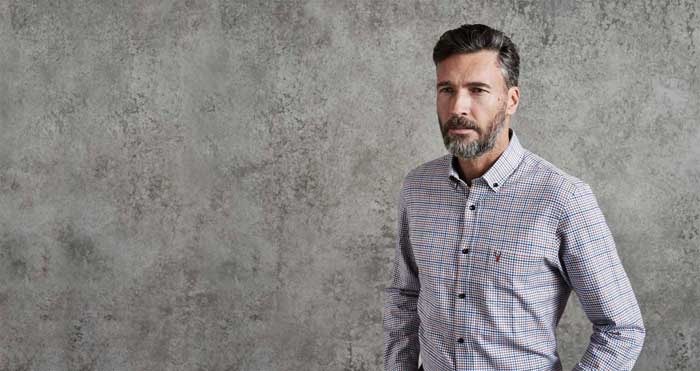 News of the store closures comes five weeks after the retailer fell into administrator, a day after department store group BHS. "We have explored all options to sell the business since our appointment and continued to trade the business with the support of the secured creditors in what is clearly an extremely challenging retail environment," said Peter Saville joint Administrator at AlixPartners in a statement.

"Despite a significant number of interested parties coming forward during this period it became clear as the process progressed that a viable solution which kept the business whole was not forthcoming. As a result we have made the difficult decision to cease trading the business and commence a wind-down of the estate. We would like to take this opportunity to thank all employees for their support and efforts during this unsettling period and wish them well for the future." 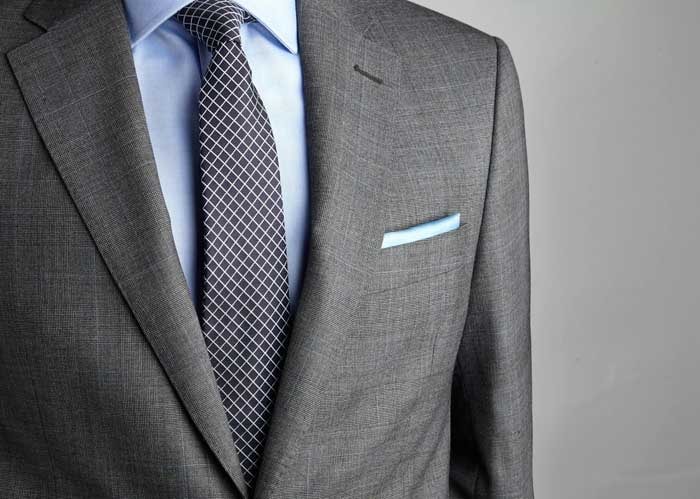 Approximately half of all of Austin Reed's stores are located in towns, with less than 10 stores in outlet centres. The rest are spread out across key UK cities, with the most wanted locations including its flagship store on Regent Street, London, Manchester and Bristol. According to the Guardian, AlixPartners secured the sale of the lease of Austin Reed's Regent Street flagship to the landlord Hermes Real Estate Investment Management.

AlixPartner has taken on property consultant GCW to sell off the rest of the retailer's store portfolio, which are likely to be snapped up by former bidders for Austin Reed, such as Sports Direct. Austin Reed's pension fund is set to be taken over by the Pension Protection Fund, with retired employees to receive 100 percent of their pension and early retirees, and those yet to retire set to receive 90 percent. 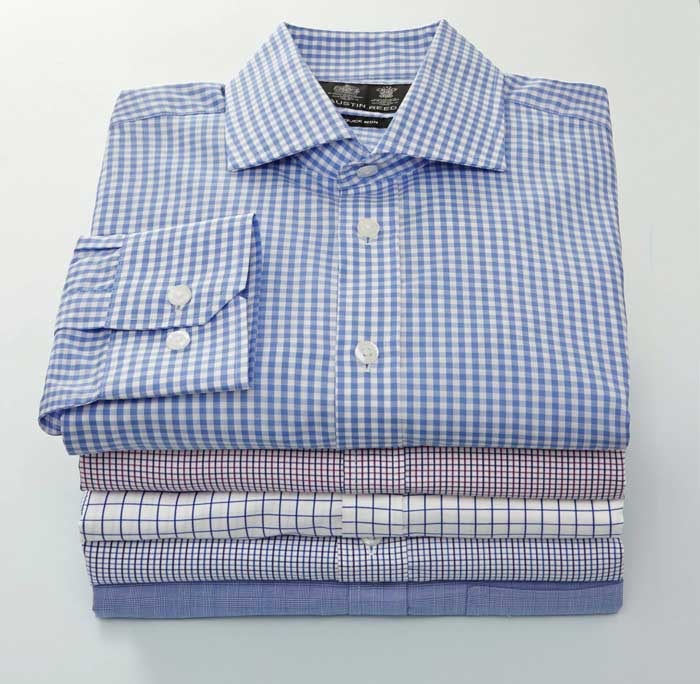