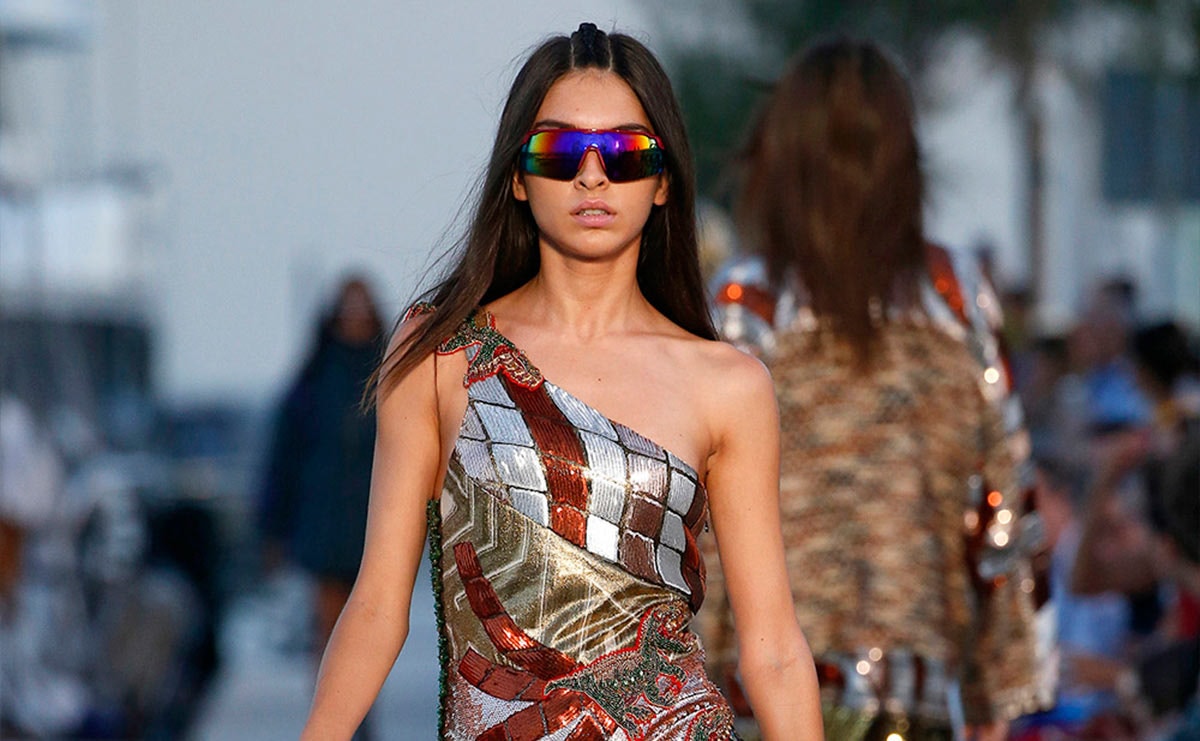 Commenting on the first half trading, Massimo Ferretti, Executive Chairman of Aeffe Spa, said in a statement: “Encouraged by the good performance of our monobrand stores, the results approved today are influenced by the slowdown in the wholesale channel recorded in the second quarter, penalized by an uncertain macroeconomic situation with consequent impact on margins.”

Review of Aeffe’s performance across geographies

The company added that sales in the Italian market decreased by 1.3 percent to 80.1 million euros (89.3 million dollars) due to the weakness of the wholesale channel, in contrast with the positive performance of retail. The Italian market accounted for 46.2 percent of consolidated sales; that incidence decreased to 34 percent net of the effect of sales to foreign customers on the national territory. At constant exchange rates, sales in Europe, contributing to 22.3 percent of consolidated sales, decreased by 6.5 percent due to the slowdown of the wholesale channel.

In Asia and in the Rest of the World, the group’s sales totalled 45.5 million euros (50.7 million dollars), amounting to 26.3 percent of consolidated sales, with an increase of 14.8 percent at constant exchange , driven by the good trend in Greater China, which posted a 9.7 percent growth. Sales in America, contributing to 5.2 percent of consolidated sales, posted a decrease of 5.5 percent at constant exchange rates, again due to the performance of the wholesale channel.

By distribution channel, wholesale revenues declined by 2.8 percent at constant exchange and 2.4 percent at current exchange rates, contributing to 69.8 percent of consolidated sales. The company said, this decrease was due to the downturn registered in the second quarter as a result of the AW 2019 sales campaign performance which, completed in the second quarter of the year, reported a 4 percent decrease as a whole.

Picture:Custo Barcelona, parade during the 24th edition of the 080 Barcelona Fashion