Commenting on the performance, Julian R. Geiger, Chief Executive Officer, said, "Achieving our first operating profit in eight quarters is a noteworthy accomplishment. Not only did we register a profit on an adjusted basis, but we also beat our original and revised guidance for the fourth quarter through better than expected margins and expense savings." 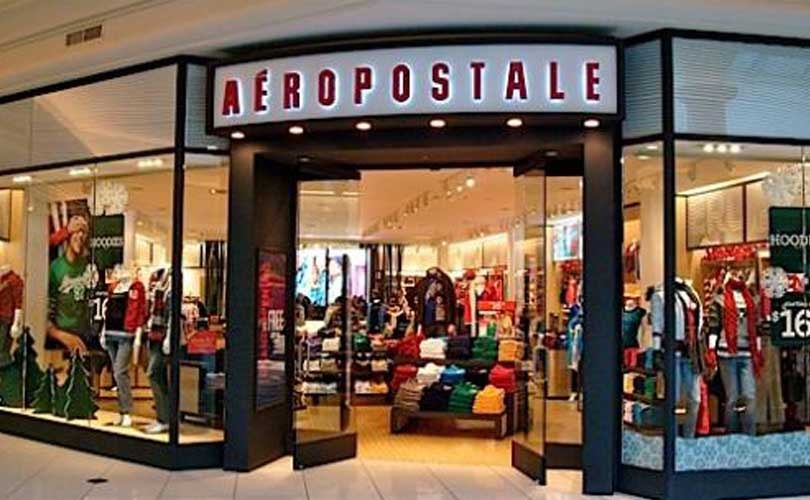