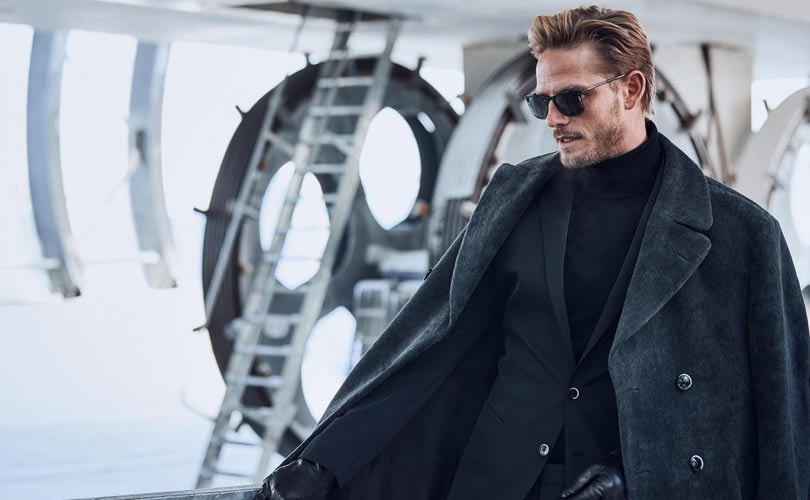 “After the first nine months of fiscal 2018/19, our business performance is at the upper end of our plans. Especially the third quarter from June to August shows that we have initiated the right steps,” said the company’s CEO Dr. Stella A. Ahlers, adding, “Pre-sales for the next spring/summer season 2020 are showing an upward trend. Our Baldessarini, Pierre Cardin and Pioneer brands must return to profitable growth. That remains our top priority.”

Revenues in the first nine months of 2018/19 declined by 5 percent or 8.4 million euros to 159.6 million euros (175.8 million dollars), with revenues in the Eastern Europe/Other region increasing by a moderate 0.6 percent. The revenues generated by the company’s own retail segment increased by 4.9 percent, after the takeover of Russian stores by Ahlers RUS, while like-for-like revenues were down by 1.1 percent on the prior year period but ecommerce revenues rose 16.5 percent in the nine-month period.

The company said, on balance, cost savings outweighed the 7.1 percent decline in gross profit to 79.5 million euros and as a result, consolidated earnings after taxes doubled at a low level to 0.4 million euros (0.4 million dollars).

The company’s management board has confirmed the full-year forecast, according to which group sales revenues are likely to decline at a medium single-digit percentage rate. Due to earlier deliveries in the third quarter, the full-year trend is expected to be below the nine-month rate. Consolidated earnings after taxes are anticipated to improve by a high double-digit percentage but should still be negative in 2018/19, which will be a year of transition. Ahlers plans to return to profit in 2020 when all measures initiated will take effect.