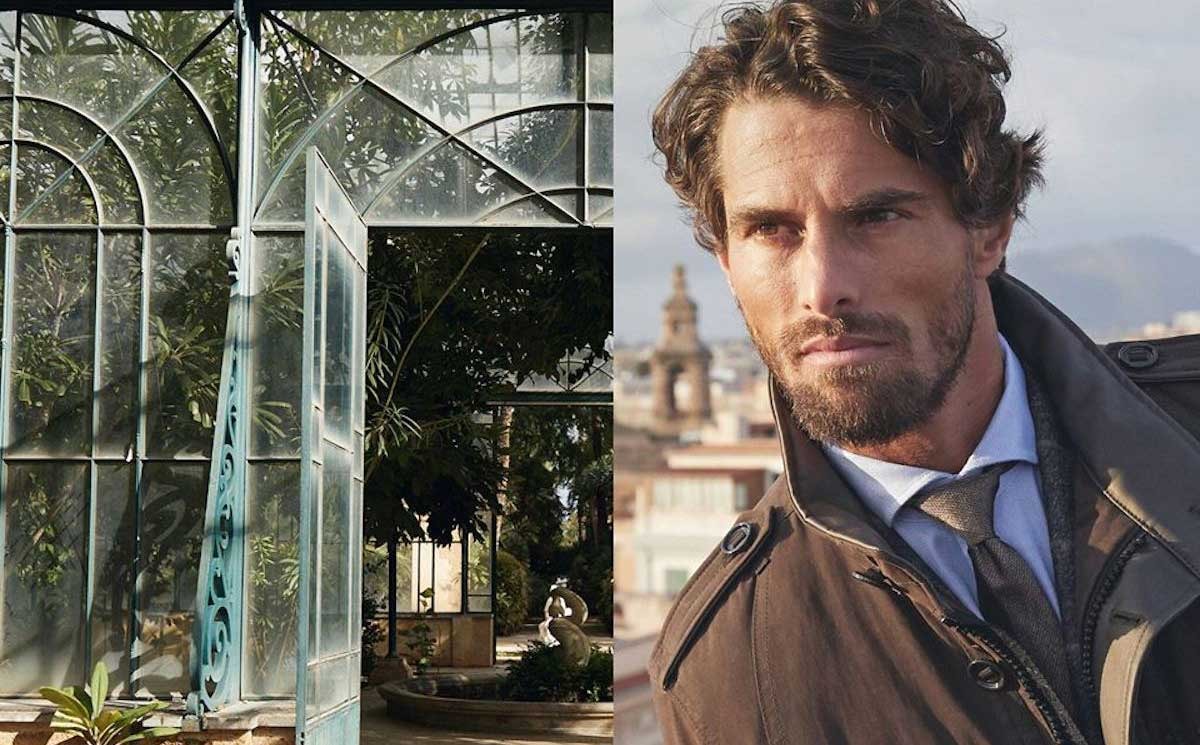 In the first six months of the current fiscal year, revenues at Ahlers Ag dropped by 33 percent to 70.7 million euros since due to the coronavirus pandemic, clothing retailers throughout Europe closed their stores between March and May 2020. The company said in a statement that a set of earnings and efficiency increasing measures as well as cost reduction measures led to a significant reduction in operating expenses to negative 10.4 million euros or negative 19.7 percent. However, the company added that this failed to offset the revenue effect on gross profit, the group’s net income in H1 declined to negative 9.4 million euros compared to negative 1.7 million euros in the previous year.

In the second quarter, Ahlers said, pandemic impact led to 26.7 million euros or 58 percent drop in revenues and 6.8 million euros decline in the group’s net income. The company added that revenues still came in at the upper end of the expectations at the start of the lockdown, as face masks produced at short notice could successfully be sold and more summer merchandise than expected was delivered in the second half of May.

Following the gradual reopening, the management board projects a further decline in revenues for the second half of the fiscal year, as the measures aimed at containing the pandemic and the lack of travel activity continue to affect fashion purchases. However, the company expects decline to be more moderate than in the first six months of 2019/20 and in the full fiscal year, the revenue trend therefore is expected to be above the half-year rate at around negative 25 percent to a maximum of negative 33 percent, provided no new lockdown is imposed.