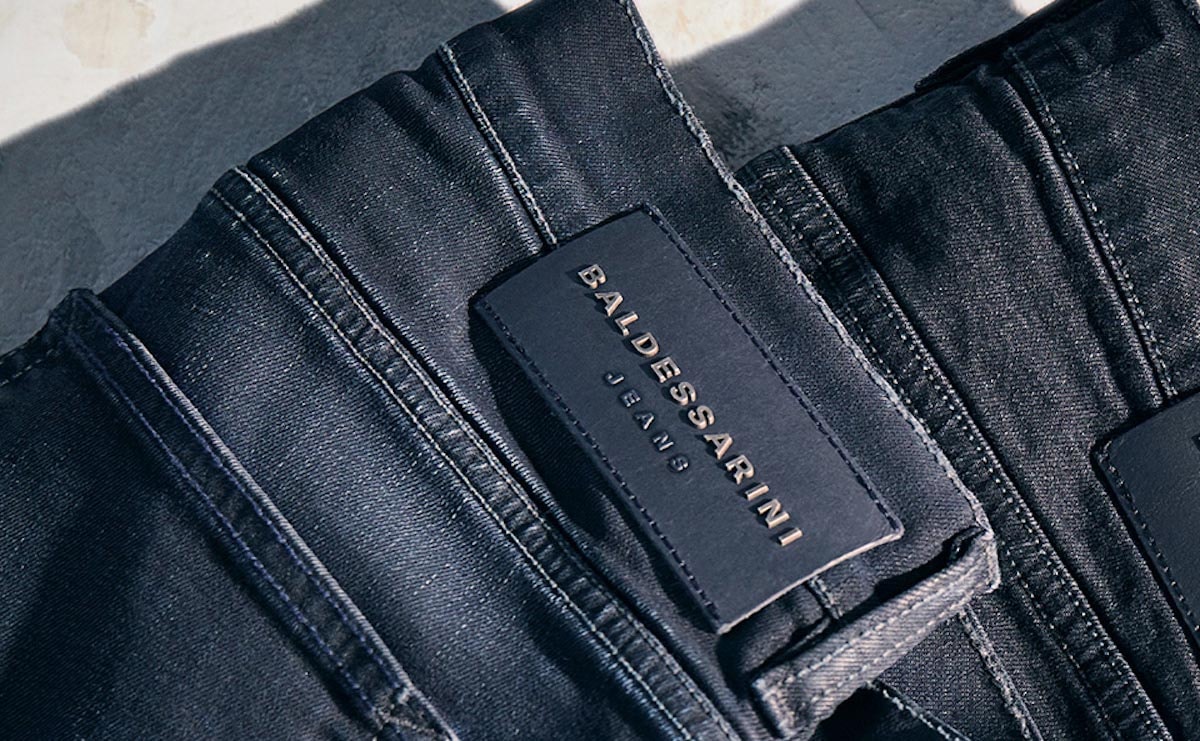 Ahlers’ management board has confirmed the forecast for the fiscal year 2018/19, according to which revenues are expected to decline by a medium single-digit percentage rate. Consolidated earnings after taxes are expected to increase at a high double-digit percentage rate but still remain negative in 2018/19, which will be a year of transition. The company aims to return to profit in 2020 when all measures initiated will take effect.