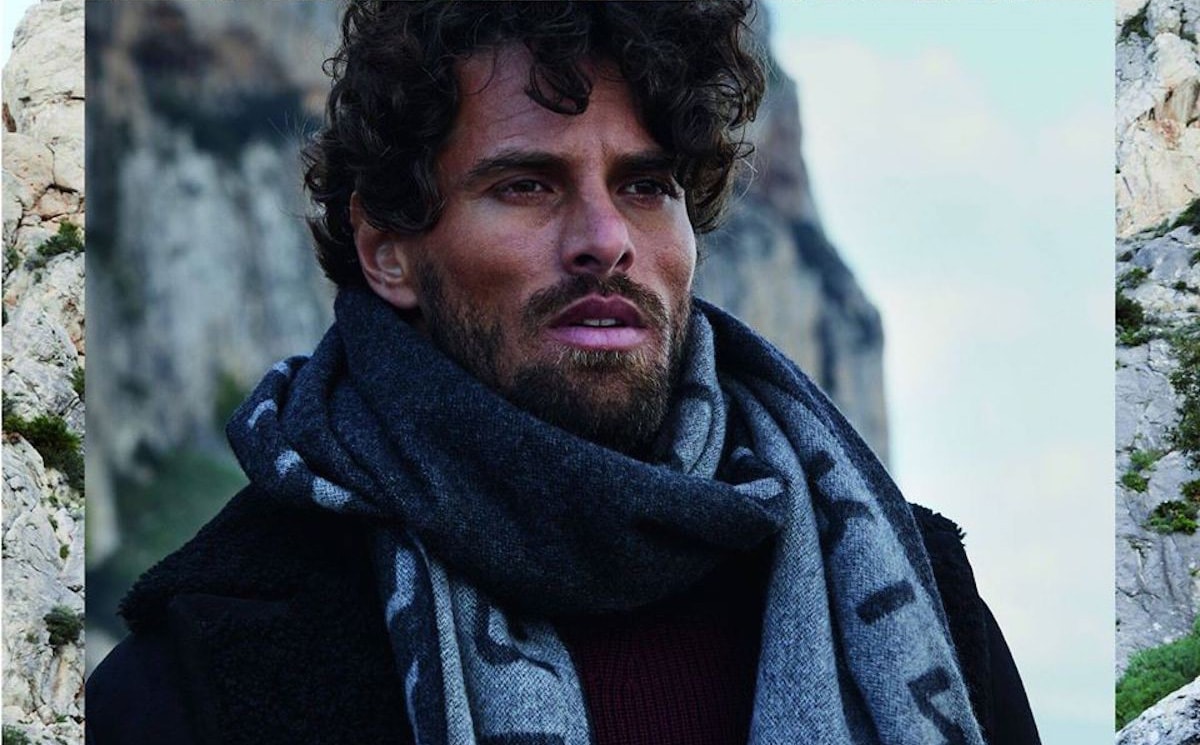 In the second quarter, revenues at Ahlers fell by 26.8 million euros or 58 percent to 19.5 million euros since between March and May, clothing stores across Europe had to be closed because of the coronavirus pandemic. The company said in a statement that revenues for the first six months fell by 33 percent or 34.6 million euros to 70.7 million euros due to the Europe-wide lockdown.

However, the company-owned online shops developed positively and recorded increasing revenues again in April and May 2020 and marketplace sales also picked up again in the course of May. Total like-for-like sales revenues of the company-owned retail segment declined by 37 percent due to the lockdown. Own retail revenues thus accounted for 13.8 percent of total revenues, down from 15 percent in the previous year.

Because of the losses and the higher inventories incurred because of Covid-19, Ahlers added, the company’s management board, together with the principal banks, has applied for a loan guaranteed by the State of North Rhine-Westphalia to bridge the burdens caused by the coronavirus pandemic in the medium term.

Despite the gradual reopening, the management board projects a further decline in revenues for the second half of the fiscal year, as the measures aimed at containing the pandemic and the low travel activity continue to affect fashion purchases. However, this decline is expected to be more moderate than in the first six months of 2019/20. In the full fiscal year, the revenue trend is expected to be at around negative 25 percent to a maximum of negative 33 percent, provided that no new lockdown is imposed. The company further said that the decline in revenues is likely to have a very negative impact on earnings at all levels and the deficit of the first half is likely to increase further.