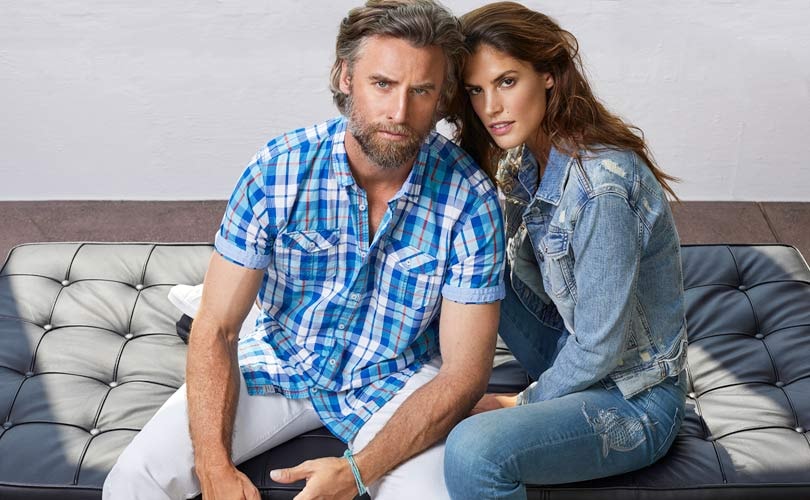 Ahlers Ag has announced through a statement that in the first three months of the fiscal year 2018/19, the business situation of the company continued to stabilise, as in the fourth quarter of the past fiscal year. The company added that EBIT before one-time effects rose by 18 percent to 3.3 million euros (3.7 million dollars), while earnings after taxes increased by 5 percent to 2.1 million euros (2.3 million dollars) in the first quarter.

The group’s sales revenues dropped by 2.8 percent to 59 million euros (66.7 million dollars) due to moderately lower sales of suits and jackets but this trend was at the upper end of the expectations and is based on stable stock sales and earlier delivery of the spring/summer collection. The set of earnings and efficiency enhancing measures launched in September 2018 helped to cut operating expenses by 5.2 percent to 27.6 million euros, which more than offset the revenue effect on gross profit.

Confirming its forecast for the fiscal year 2018/19, the company’s management board said revenues will decline by a medium single-digit percentage rate and consolidated earnings after taxes are expected to increase at a high double-digit percentage rate but will still remain negative in 2018/19. The company aims to return to profit in 2020 when all measures initiated will take effect.