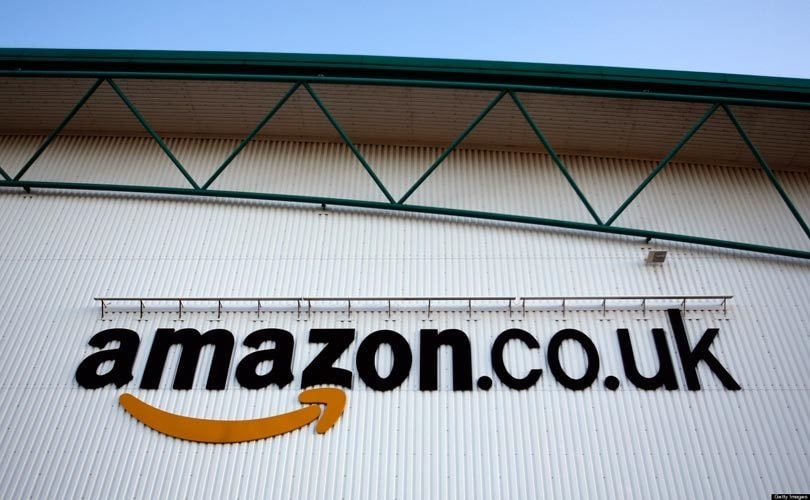 Amazon has unveiled a new programme to boost gender diversity and inclusion across its UK business.

The new Amazon Amplify programme aims to ramp up the number of women in tech and innovation, improve diversity on interview panels and remove the biggest barriers to career progression cited by women across different sectors.

The programme includes the launch of a new Amazon Women in Innovation Bursary of over 130,000 pounds a year for up to 24 women students, a new apprenticeship programme which enables people of all ages and backgrounds to train as engineers and business leaders, and new public tours of Amazon with science, technology, engineering and math (STEM) workshops for children.

Amazon looks to boost number of women in tech

“Diversity fosters greater innovation and helps raise the bar for customers, and having a diverse workforce is also just the right thing to do,” said Fiona McDonnell, director of consumer retail at Amazon and chair of the cross-industry Women in Innovation Advisory Committee, in a statement.

“Our new Amazon Amplify plan aims to attract and retain the best and brightest talent in Britain, ensuring a positive environment in which they can thrive.”

The news comes following last year’s announcement that Amazon had partnered with Wise, a campaign encouraging women to take up roles in science, technology and engineering. Wise’s research, which surveyed over 1,000 women working in STEM, revealed that nine in 10 women experienced some barriers to their careers, with over a quarter (26 per cent) experiencing more barriers than enablers.

The top three barriers women working in STEM careers faced in the UK were a lack of confidence (84 per cent), having to adapt to a male dominated environment (75 per cent), and a lack of recognition from senior management (72 per cent).

STEM’s research predicted that a 10 percent increase of women in STEM careers would result in a 3 billion pound boost for UK business.